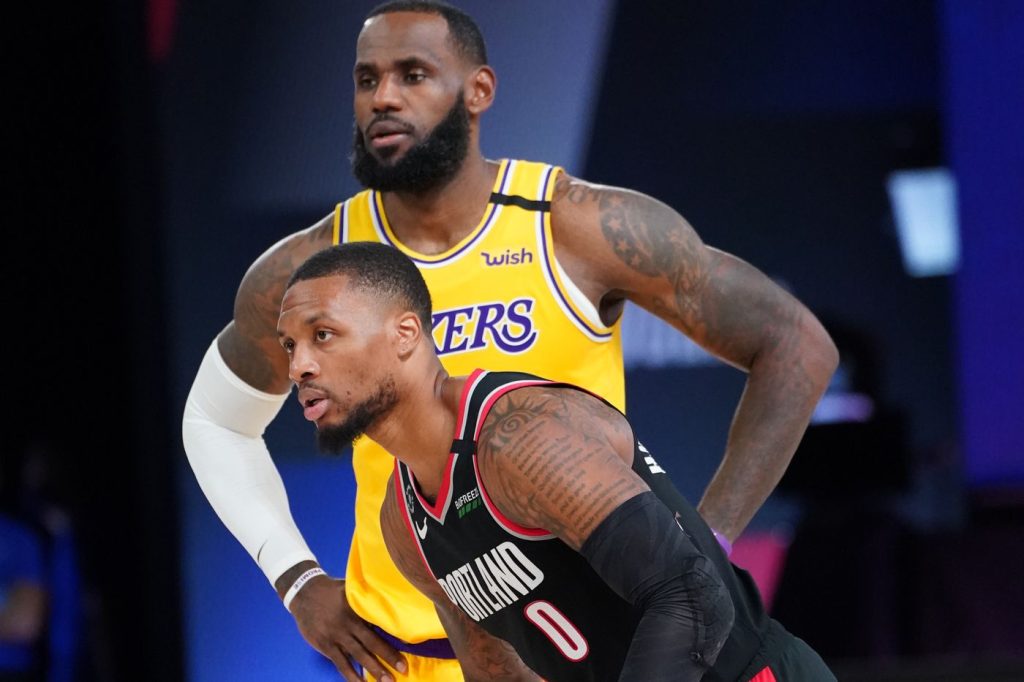 The Los Angeles Lakers are intensely searching for a head coach. The front office fired 2020 championship-winning coach Frank Vogel after the Lakers failed to make it to the playoffs this season. With an embarrassing 33-49 record, the Lakers finished eleventh in the Western Conference and failed to make it to the play-ins. As the Lakers head towards an extreme summer where they will look to rebuild the team, they are on the hunt for a championship-winning coach.

Recently, the Lakers front office interviewed Terry Stotts to replace Vogel as the Lakers’ head coach. Terry has coached a lot of teams throughout his career. He was with the Portland Trail Blazers from 2012 to 2021. The American coach led the Blazers Conference finals in 2018-19, with constant finishes in top position in the Northwest. Moreover, Stotts led Portland to eight playoff appearances in a row. Terry also helped Damian Lillard evolve at the Blazers since his arrival in 2021.

Under Stotts, Lillard has stayed in Portland all his career. However, it might change if LA bring in Terry Stotts as their new head coach. Evidently, LA cannot head into the offseason without a coach. Although there have been rumors surrounding other coaching candidates like Quin Snyder and Doc Rivers. However, the Lakers fans are more focused on a possible Lillard and James’ paring if the franchise brings in Terry Stotts. There have been all kinds of comments from fans on Twitter after the news about Stotts’ interview came out.

It sure would be exciting if the Lakers hire Terry Stotts. There is no doubt that Stotts will try to bring Lialliard to the Lakers if they hire him. Fans on Twitter shared a series of comments when NBA Insider Adrian Wojnarowski broke the news.

One of the Blazers fans posted that Portland supporters miss Terry Stotts. And the Lakers will have an excellent coach in him. Another fan wrote, “Went on Lakers. And they are somehow spinning the interview as Lillard requestion a trade to the Lakers.”

A long list of comments suggests that he is loved by the fans and respected for his job with the Portland Blazers. However, being a Lakers coach is much tougher with all the fans and media around. He will have to be able to handle intense pressure while dealing with big names like LeBron James and Anthony Davis. Moreover, Stotts will have to work on a rebuild of the Lakers roster depending on Russell Westbrook’s trade situation. It is yet to be seen if LA will keep LeBron James on the team or trade him as his contract ends in 2023.