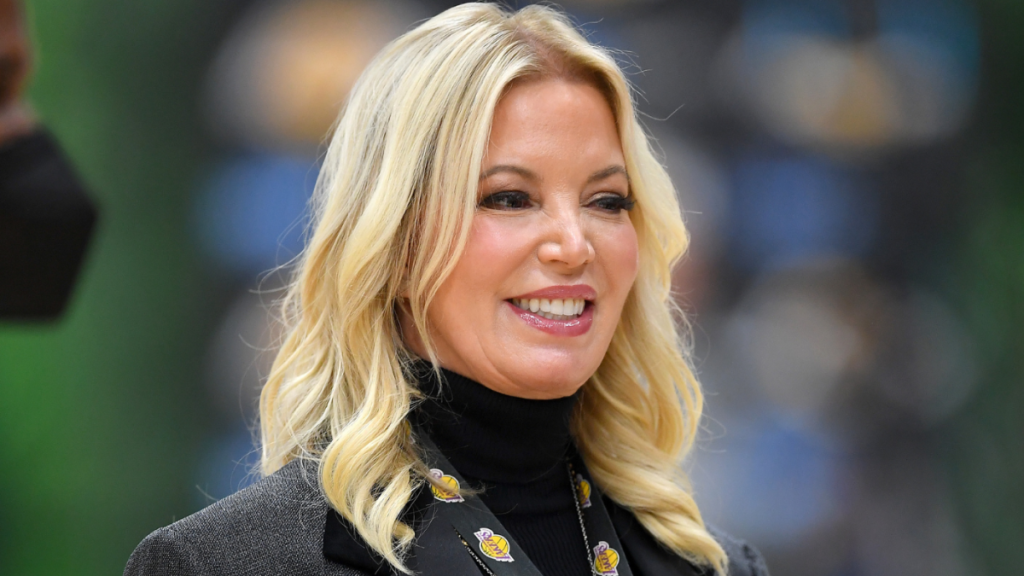 The Los Angles Lakers had a horrific 2021-22 season as they finished 11th in the Western Conference. The Lakers had an embarrassing 33-49 record and failed even to make it to the postseason. While there were numerous factors that restricted the Lakers, Russell Westbrook was handed most of the blame for their failure by the unforgiving LA media and the fans. Meanwhile, injuries and the lack of consistency was also a crucial factor that affected the franchise.

Only two players in the LA roster played more than 70 games last season. Russell Westbrook made 78 appearances while Malik Monk was present for 76 games. The frustrating injury concerns and COVID-related absence dealt major blows to the Lakers. Star players like Anthony Davis and LeBron James were also sidelined at crucial stages of the season.

James played only 56 games while Anthony Davis made mere forty appearances. Davis missed almost half of the games twice in the last two seasons. The Lakers’ defense struggled immensely, and James was forced to start as a center in Davis’ absence. While James continued to show his MVP caliber, scoring at an average of 30.3 points per game, LA kept on losing to make things worse. Eventually, James suffered from an ankle injury, ending all hopes of the Lakers qualifying for the postseason.

Russell Westbrook was considered a powerful option when the Lakers signed him last summer. However, the Big Three, LeBron James, Anthony Davis, and Westbrook, played only 21 games together last season with an 11-10 record. In addition, LA had a 20-23 win-loss record when Russell played with either one between James and Davis. Westbrook clearly struggled to fit in with James on the floor. It looks like the poor roster decisions from the Lakers did not help the struggling team. However, Jeanie Buss has finally opened up about the issue. Buss said injuries were the main culprit in the franchise’s terrible run last season.

Talking to NBA expert Mark Medina, the Lakers controlling owner stated that many media outlets thought that Westbrook’s addition to the team would take them to the top of the conference table. However, Jeanie admitted that LA did not live up to the expectations. The Lakers President pointed out that Anthony Davis’ injury changed the whole dynamic as the team depended on him. Thus, with the Lakers lineup missing a vital piece, everything else was thrown off.

Further, the Lakers boss clarified that the franchise’s performance last season was unacceptable. She was not making any excuses for it. She hoped that injuries would not devastate the Lakers like last season. Jeanie added that they had made some significant changes. However, the NBA salary-cap system has restricted the team from making changes in their roster due to financial limitations. Buss added, “As time goes on, you do your best. That’s what our basketball operations are doing.”