Lakers LeBron James Receives Just One Fifth-Place Vote For Most Valuable Player Of The 2021-22 Season! 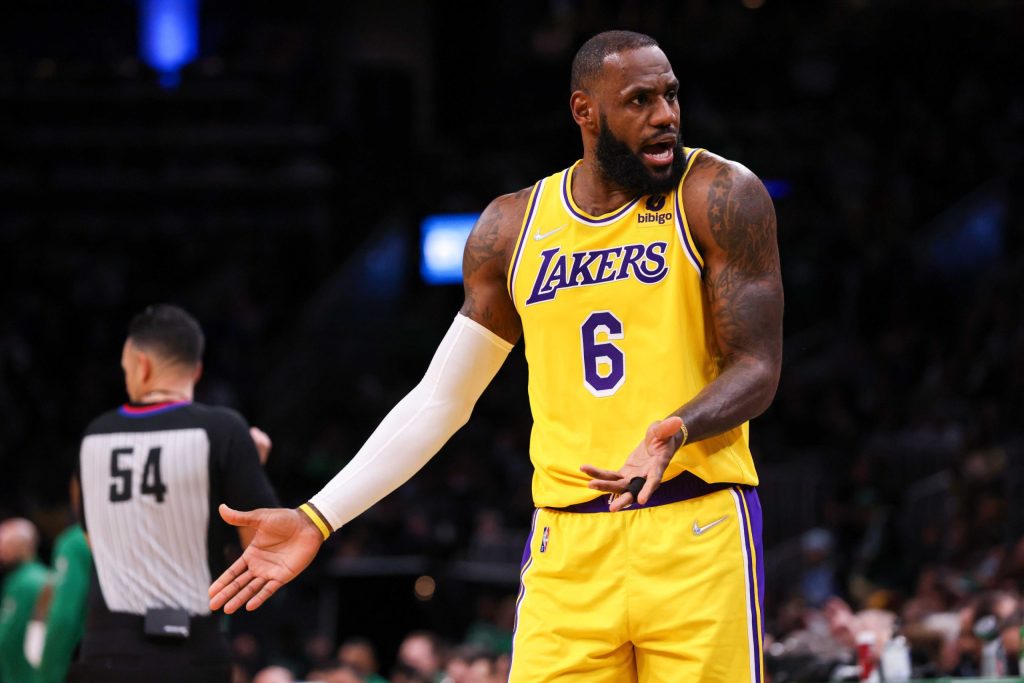 The Lakers had a horrible 2021-2022 campaign with a disappointing record of 22-49. The Lakers finished in the eleventh seed after failing to qualify for the play-ins, let alone the playoffs. The only positive that the lakers could take from their regular season’s elimination was the impressive performance from LeBron James. The 37-year-old was in amazing form and came very close to winning the scoring title in his 19th season. LeBron played 56 games this season with an average of 30.2 points, 8.2 rebounds, 6.2 assists, and 1.3 steals per game. The Lakers superstar also surpassed Karl Malone to become the second highest scorer in the league’s history after Kareem Abdul Jabbar.

Twitter Erupts To The MVP Ruling Against LeBron James

On Thursday, Bleacher Report revealed the MVP voting results. While Nikola received 39 more first-place votes than Embiid, the 18-time NBA All-Star was tied with DeMar DeRozan and Kevin Durant in the tenth place with one vote each.

Both Kevin Durant and LeBron James performed well on the court when they were healthy. However, both of them missed quite a lot of games. James played only 56 games for the Lakers, as he missed out due to a few injuries. But, winning has become a crucial factor for a player to be considered an MVP in the NBA. And there is no denying the fact that the Lakers and LeBron James have fallen very short of winning this season.

Fans and experts shared mixed reactions to the MVP results. Some of the tweets also targetted the future Hall Of Famer for an embarrassing outcome. However, no matter how many votes LeBron received, he is one of the GOATS in the NBA’s history. And his contributions to the league cannot be forgotten. Thus, King James will hope to make a stronger comeback next season and prove his critics wrong once again.