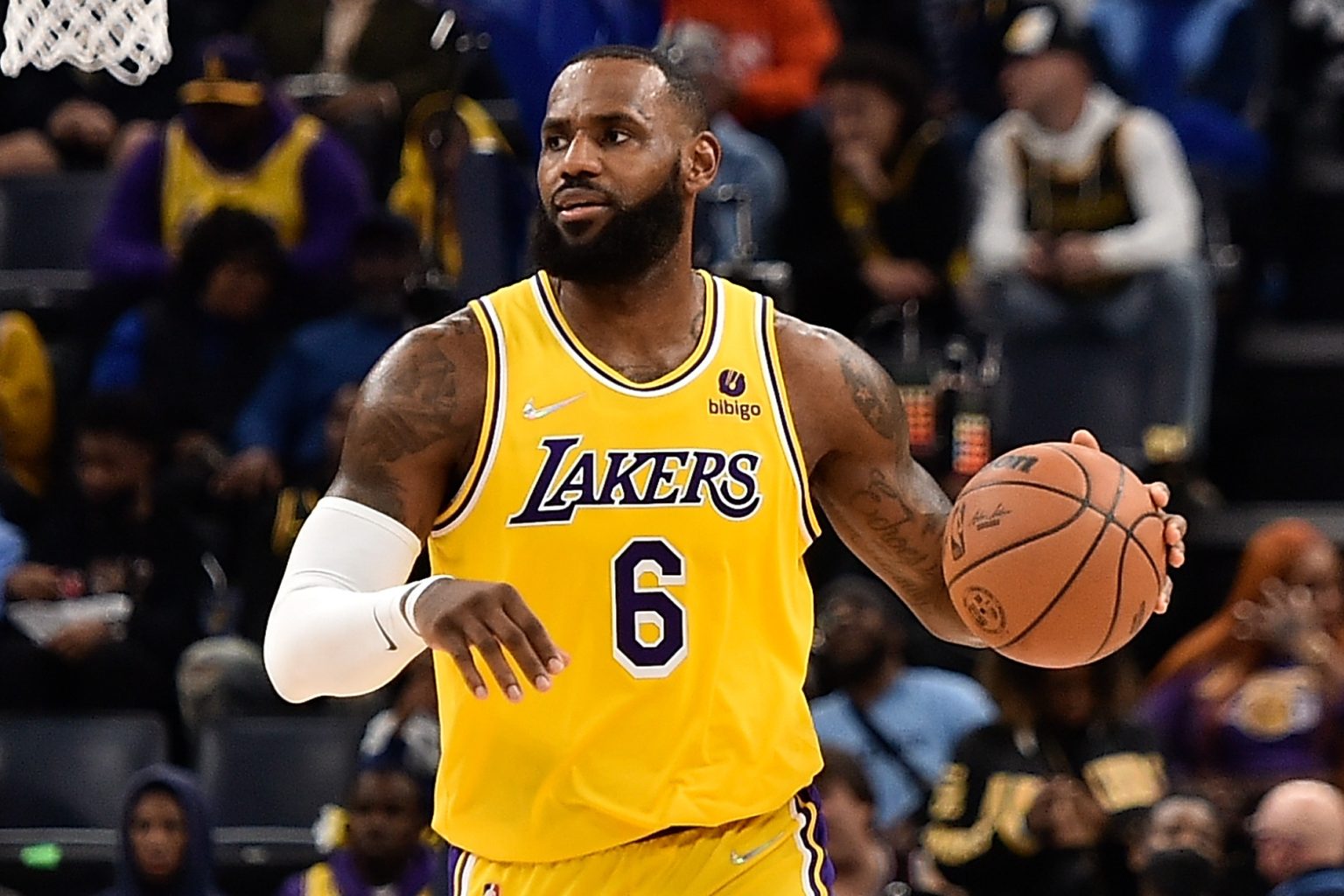 After an embarrassing elimination for the Los Angeles Lakers, the team has decided not to rule out LeBron James and Anthony Davis for the final two games of the regular season. LA had to face their seventh consecutive loss in a row after their defeat against the third-ranked Golden State Warriors in the Western Conference.

The Warriors crushed the Lakers by 128-112 victory in a match where Talen Horton Tucker scored 40 points with three rebounds and assists each. He was supported by Malik Monk, who scored 24 points with seven rebounds and four assists. However, it was not enough to secure a win against the Warriors after the Lakers messed up yet again during the fourth quarter.

Unfortunately, neither James nor Davis played in the game. The Lakers had already confirmed that the two players would not play on Thursday. Surprisingly, Russell Westbrook was also missing from the Lakers’ lineup.

After the unforgettable elimination even before the play-in tournament, one would assume that the Lakers might rest their superstars who have been dealing with injuries. However, the Los Angeles coach Frank Vogel told reporters that they had not ruled LeBron and Anthony out just as yet. Vogel added, “We’re going to see how they are feeling.”

Although the LA has nothing to play for, their star player LeBron James is just two games away from qualifying for the scoring title this year. So, if he plays the final two games of the season, James might have a slight chance of lifting the scoring title at the age of 37.

With two games left in the season, the four-time MVP has played 56 games this season. However, a player needs to appear for 58 games to qualify for the scoring title in NBA. Moreover, James has a scoring average of 30.3 per game. Only Joel Embiid (30.4) from the Philadelphia 76ers has a 0.1 points per game lead over the 18-time All Star. So, if James is fit enough to play for the games on Friday and Saturday, he can overtake Embiid, given his recent performances before the injury.

Earlier on Wednesday, NBA Inside Mark Stein reported that James would most likely sit in the dugout and watch the Lakers if the team got eliminated. The Lakers were eliminated miserably against the Suns, and James has still not recovered completely from his left ankle sprain. Hence, the Lakers will most likely rest LeBron James and Anthony Davis and start thinking about the off-season. Moreover, Frank Vogel might have to say goodbye to the Lakers after a terrible season. But, if LeBron and Davis play the final two games, King James will have a shot to qualify for the scoring title.