Lakers’ Dwight Howard Does Not Want To Leave LA! Will He Return To LA Next Year? 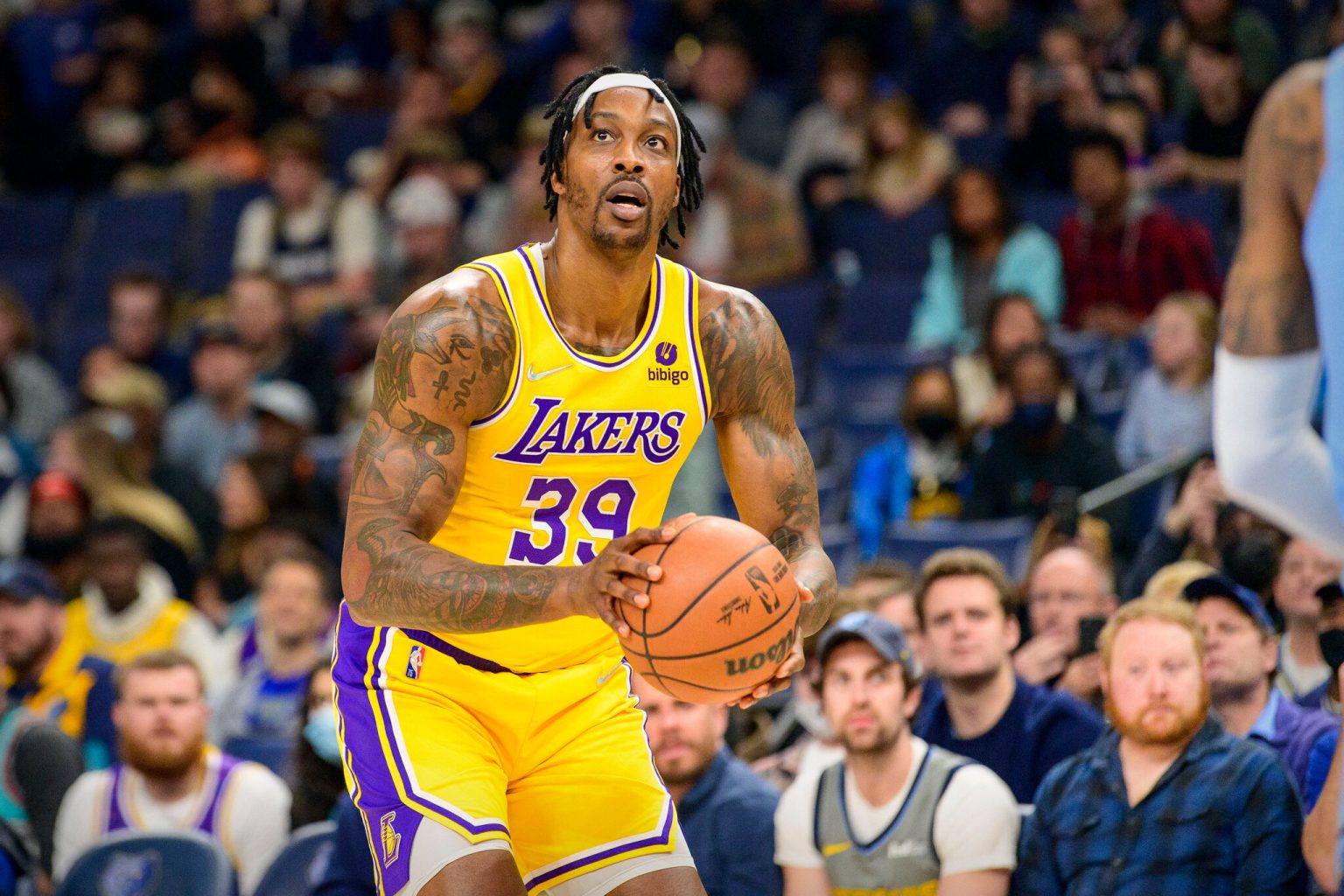 The Los Angeles Lakers’ stint ended on Sunday after their 146-141 consolation win against the Denver Nuggets. The first order of business for the Lakers front office was to get rid of Frank Vogel. And during his exit interview on Monday, Dwight Howard revealed that he would love to return to LA for another season. Dwight has played with the Lakers for three seasons throughout his career. In 2012-13, Dwight played 76 games for LA with an average of 17.1 points per game and received a lot of criticism from the fans during a disappointing season. It was a great year for Kobe Bryant, but he could not lead the Lakers to another NBA title.

Further, Howard returned to the LA during the 2019-20 season when the franchise won its first title under coach Frank Vogel. Howard played 69 games with an average of 7.5 points per game. However, the title win helped Dwight revive his tarnished image among the Lakers’ fans. Meanwhile, Howard returned to the Lakers for the third time in the 2021-22 season. And it has turned out to be one of the most terrible seasons for the franchise. He played 60 matches for the Lakers this season and scored an average of 6.2 points and 5.9 rebounds per game. Dwight Howard is still a favorite among the fans. But he seems to be losing his effectiveness as time catches up with him rapidly. Amongst all the chaos with LA, Howard hopes that his third tenure could turn into a multi-season deal.

The 36-year-old is heading towards the finals stages of his career. He is looking to cement his position somewhere in hopes of heading out of the NBA with a bang. Moreover, Dwight Howard admitted that he only has a couple of years left. So, he would love to go out and show his skills and probably end his career with a title. While Howard has the fans’ support, he has been pretty ineffective for most of the season.

Dwight had some impactful moments this year. But it was not enough to leave a mark on the Lakers front office. Howard played 60 games this season which is his lowest since 2014-15, apart from the year 2018-19, where he suffered a major injury. Moreover, Dwight spent 971 minutes on the court, which is also the fewest, keeping the 2018-19 season aside. Despite being healthy, Howard struggled to show up on the court and make crucial contributions. However, he still feels that there is a lot more he can give the Lakers next season.

Dwight Howard was asked if he would like to come back to the Lakers. The eight-time All-Star player revealed that he does not want to leave LA. He enjoys being there and loves the fans. Howard added, ” I would just really like an opportunity to where I can really go out and go out with a bang.”

Meanwhile, Howard revealed that he was grateful for his third tenure at the Lakers. He acknowledged that things did not turn out for the team as they would have hoped. But there were a lot of positives that he could take from a learning season. He told that the boys made sure they ended the season with good energy considering the Lakers’ disappointing season.

There is a chance of Howard’s return to LA if he takes a smaller role and promises not to fight with his own teammates. However, it will be interesting to see if the Lakers invest yet again in big names when they have clearly lacked young blood and athleticism this year.