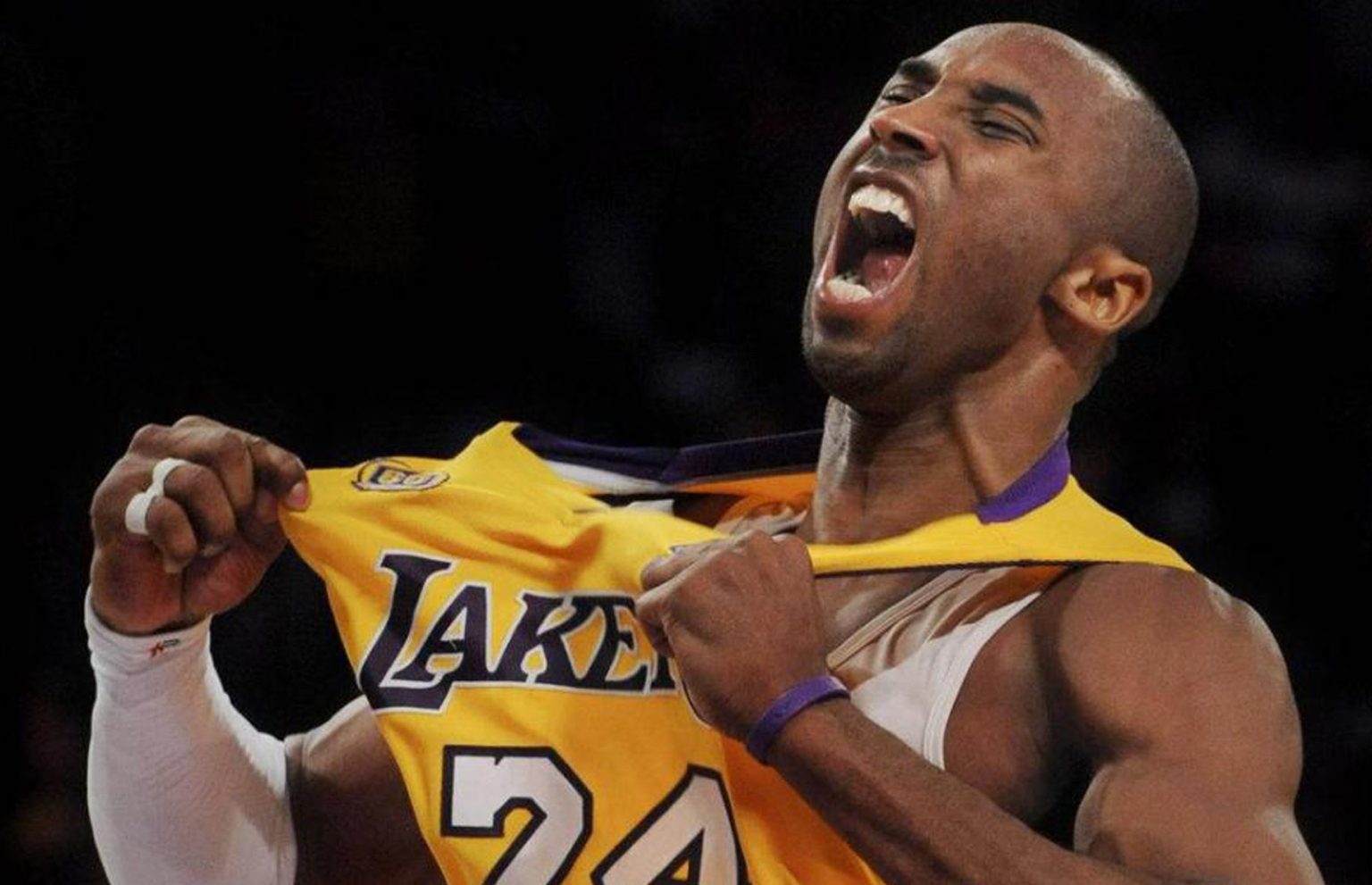 Kobe Bean Bryant, the name synonymous with basketball and LA Lakers, was a professional American basketball player. After his NBA debut in 1998, Bryant made a name for himself as one of the all the greats of the game. However, unfortunately, Kobe died at the young age of 41 during a helicopter crash in 2020. But he left behind an impeccable legacy, so let’s take a look at Kobe Bryant’s records and career achievements.

Kobe Bryant was born on August 23, 1978, in Philadelphia, Pennsylvania. Kobe’s parents are named Pam Bryant and Joe Bryant. The fact that Kobe inherited his talent from his father, a basketball player, is not a surprise. His siblings are older than he is, and he has two siblings. When Bryant was only three years old, he began playing basketball, and you probably have guessed which team he grew to love: the Lakers. Videos of NBA games were once sent to Bryant by his grandfather. Kobe would meticulously research these matches.

He went to Lower Merion High School, where he was encouraged to participate in athletics. Soon after graduating from high school, the Lakers selected him in the draft’s first round. With 2,883 points at the conclusion of his high school career, Bryant held the record for most points scored in Southeastern Pennsylvania. He was awarded the Naismith High School Player of the Year, among other honors.

Basketball player Kobe Bryant played the position of shooting guard. In High School, Kobe Bryant gained fast notoriety and quickly established himself as Philadelphia’s top player. The Lakers were drawn to this and picked him up right away. The Charlotte Hornets chose Bryant in the 1996 NBA Draft. Bryant signed a deal with the LA Lakers as a result of a brokered transaction. His parents had to sign the contract with him because he was just 17 at the time.

He has spent his whole 20-year NBA career with the Lakers, allowing him to assist the team and break various records. In two of his NBA seasons, he was the league’s top scorer. He is also the fourth-best regular-season and postseason scorer of all time. Additionally, he now holds the record for having played the most seasons in a career with a single franchise.

In addition, he competed for Team USA in the Olympic Games and World Championships. His departure from the organization and the NBA was formally confirmed in 2016. Bryant was an 18-time All-Star, a 15-time NBA All-Star, and a 12-time All-Defensive team member when he announced his retirement.

Kobe Bryant has had one of the most iconic and significant careers in the NBA and International Basketball. Over the course of his career, Kobe broke many records and set some unprecedented records as his legacy. He has played in seven NBA finals and won five of them. In the 20 years of his career, Bryant averaged 25 points, 5.2 rebounds, and 4.7 assists per game. He made 44.7 percent of his field goals and 32.9 percent of his 3-point attempts.

Kobe finished his career as the league’s top scorer four times three times with field goals, twice with points per game, once with free throws, and once with field goal attempts. Kobe was among the most passionate competitors in the game. He is among the all-time highest point scorers, with 33,643 points all throughout his career. Meanwhile, Kobe has also taken an overwhelming 8,378 free throws in his career.

When the Toronto Raptors visited in 2006, Kobe scored 81 points. As a result, he holds the NBA record for the most points scored in a single game. Bryant also holds the record for being the youngest player to take the court at a Madison Square Garden NBA all-star game. Additionally, Kobe Bryant won the 1997 Slam Dunk Contest in Cleveland, where he dominated the competition, making him the contest’s youngest champion.

Kobe Bryant will be remembered as the Lakers player with the most career points during the course of the NBA. With 16,161 of those points coming from the Staples Center, he earned a staggering 33,643 total points. Additionally, Kobe Bryant holds the record for the longest 50-point run ever in 2007, making him an all-time great basket-maker.

Known for his sheer dedication, impeccable skills, and never say die attitude on the basketball courts, Kobe Bryant has been presented with numerous accolades throughout his career. In each of his previous two championship campaigns, he was named NBA Finals MVP. In 2008, he was named regular season MVP.

From 2000 through 2016, Kobe frequently participated in the NBA All-Star squad. Bryant has also won the NBA All-Star MVP award four times over the years, not just one. In addition to his numerous NBA trophies, Kobe won two gold medals for the US basketball team in the Olympics in 2008 and 2012, respectively. He also helped the USA win the “FIFA Americas Championship” in 2007.

How Did Kobe Bryant Die?

The year 2020 was a disastrous year for more reasons than one. However, for basketball fans all around, the year started with a piece of terrible news basketball legend Kobe Bryant’s death. On January 25, 2020, a helicopter disaster claimed the lives of Kobe and his daughter Gianna Maria. The Calabasas collision, which was caused by dense fog, was so bad that all nine passengers on board died.

The disaster was attributed to a number of factors, including the pilot’s expertise, the weather, and the safety features of the helicopter.  Kobe’s admirers and famous people all around the world reacted with sadness and grief when they learned of his passing. The Black Mamba, known for his offensive skills, was selected nine times to the NBA All-Defensive First Team.

Also Read Cristiano Ronaldo’s Talks About Breaking Records, Being Back At Manchester! Erick ten Hag & The Future In A Video Shared On The Club’s Twitter Account!