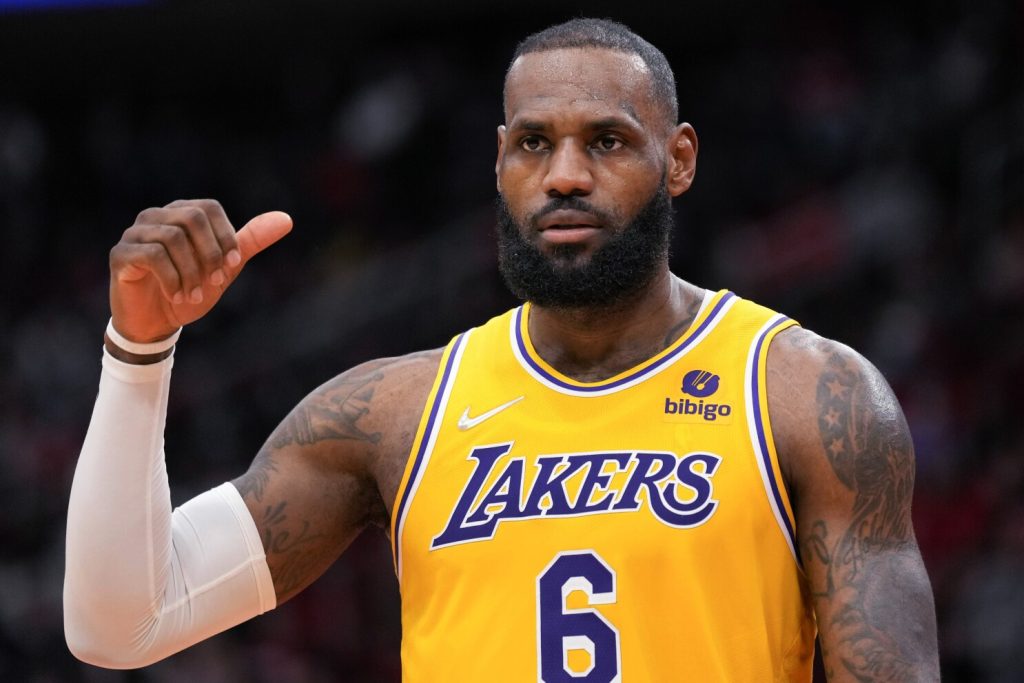 It looks like LeBron James became eligible to sign an extension on Thursday. His current contract with the Los Angeles Lakers will expire at the end of the 2023 season. However, the four-time NBA champ has not made up his mind yet. Given the last two stints he has had with the Lakers, James is likely to take some time to think his decision through. The Lakers have offered a $97m, 2-year extension offer, which would take their partnership until 2025. However, LeBron has also expressed his desire to play with his son Bronny in the NBA before retiring. He was also reported to be ready to take a pay cut and join the team which picked him in the 2024 NBA Draft.

Moreover, the Lakers might have to go through another disappointing run next season with no major changes in the roster. Thus, it was speculated that the 18-time All-Star might consider leaving LA. However, there have been rumors that James might wait a while to sign the extension, putting some pressure on the Lakers front office to make some changes in the current roster and stay in championship contention.

As per Dave McMenamin from ESPN, LeBron James, and his agent Rich Paul had a productive discussion with the Lakers general manager Rob Pelinka. Klutch Sports’ Rich Paul told ESPN that the meeting was productive, and both the parties will continue a dialogue regarding the extension. So, it does seem that both sides are interested in getting the deal done before the next season kicks off late in October.

At the same time, there were rumors that the 37-year-old might return to Cleveland for a third stint. However, the Cavaliers have made it clear that they do not see LeBron James in their plans currently. James has enough time to think about extending his run with the Lakers as the deadline is June 30, 2023. But James might hold off the signing until October to get some things done. The four-time NBA MVP is heading towards the twilight of his career. And he would want to win a few more rings before he bids farewell to the sport.

The Extension deal might provide James with some leverage on the LA front office. Several reports have suggested that LeBron is pushing the franchise to trade Russell Westbrook for the Nets’ Kyrie Irving. However, the Lakers are unwilling to give up on their multiple first-round picks. Thus, James’ extension concerns could push the Lakers to actually get Westbrook out and bring the James-Irving championship-winning combo going.