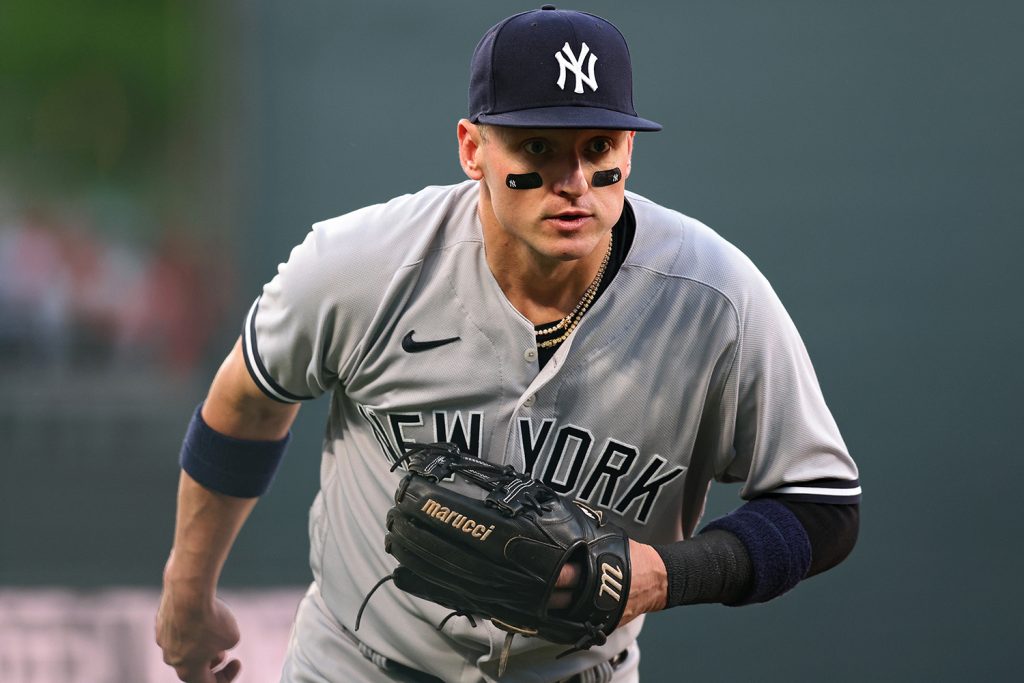 New York Yankees veteran baseman Josh Donaldson has a long and successful career in Major League Baseball. However, with age not on his side, Donaldson is facing trouble making his way into the Yankees lineup at the twilight of his career. In the past, there have been several reports about the Yankees’ unfruitful attempts to trade away Josh. But they did not find any takers. Meanwhile, seems like Yankees coach Aaron Boone has not lost faith in his Josh.

In his debut game wearing pinstripes, Josh Donaldson earned the hearts of Yankees supporters. His hit in the 11th inning on April 8 at Yankee Stadium helped the Yankees defeat the Red Sox and win on Opening Day. Grand events like this would start to become rather common. On August 17, Donaldson defeated the Rays with a historic walk-off grand slam. He was just the third Yankee, after Babe Ruth in 1925 and Jason Giambi in 2002, to turn a three-run deficit into an immediate victory. Only nine other Yankees had ever accomplished this accomplishment.

Donaldson is apparently available for trade negotiations thanks to New York. But unexpectedly, no one has yet expressed interest in them. Donaldson was a shadow of the player he once was at the plate, despite providing Gold Glove-caliber defense in 2022 at the hot corner. The former MVP had a batting line of.222/.308/.374 in 542 plate appearances. He hit 15 home runs, 62 RBI, and scored 59 runs. His total output was only worth 1.6 fWAR, and his 97 wRC+ was the lowest for a single season since 2012. He has 294 plate appearances over that time and a 90 wRC+ with the Athletics.

Josh’s final guaranteed season of the four-year contract he initially agreed to with the Minnesota Twins will see him earn $21 million. Aaron Boone, the manager, is still not certain that the 37-year-old is finished. In Boone’s opinion, it would be silly to wager against the player that had a difficult offensive season. He thinks Josh is really driven to prove that the incident was an aberration.

Donaldson has never previously performed in a significant media hub like New York. We have a tendency to believe that these men are automatons who can function no matter what is happening around them. Boone did remark that they occasionally observed the plate discipline. It most certainly didn’t appear in the season-long statistics. In 2022, Donaldson’s chase rate increased to 32.7% from 26.3% in 2021. On the other hand, it did decrease from 34.2% in the first half to 30.7% following the All-Star break.

Donaldson is now owed $29 million in 2023. This does not include the $6 million buyout that is part of a four-year, $92 million deal that also contains a $16 million club option for 2024. Thus, The Yankees are likely stuck with him for another year.

Also Read: What Is The Solution For Yankees Left Side Situation? Here Are The Options The Bombers Could Look To!