Jose Trevino To Rejoin The Yankees’ Bullpen After The Paternity Leave! 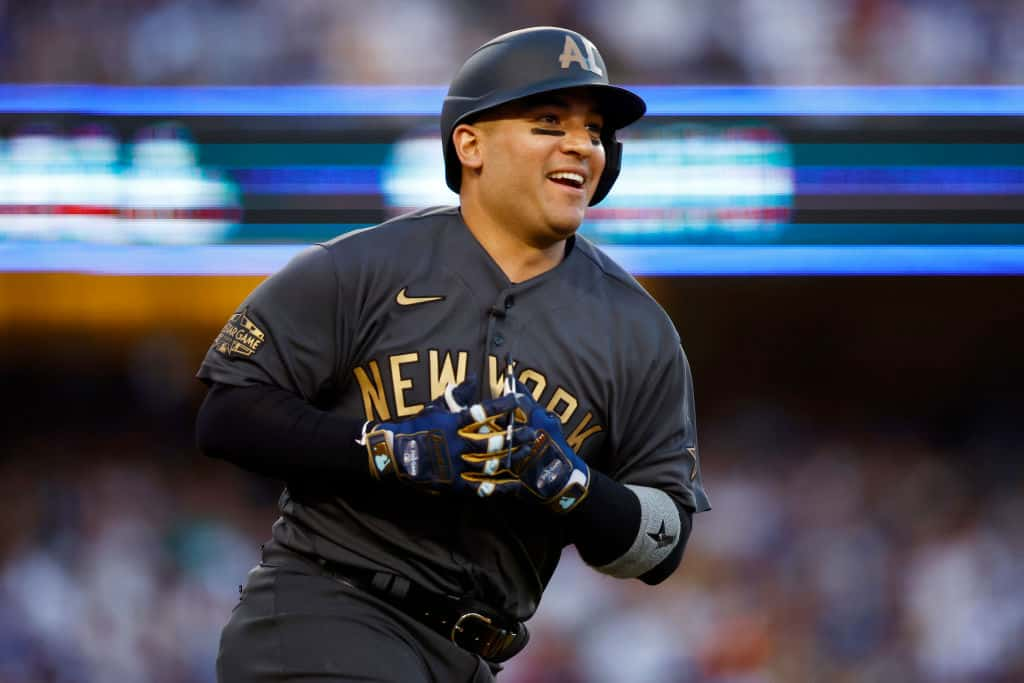 One of the reasons behind the ordinary performance of the New York Yankees side was several of their key players were missing from the squad owing to different reasons. However, just as the tide is turning for the team, one of the important members of the squad, Jose Trevino, is making his way back into the side.

The reinstatement of catcher Jose Trevino off the paternity list has helped the New York Yankees’ chances of winning the World Series. The Yankees team has a dismal record of 14-16 in their previous 30 games. They will receive a significant lift with the return of their starting catcher. Although they currently lead the Tampa Bay Rays by 5.5 games for the division title, the squad has had trouble as the playoffs have drawn near. Despite playing 15-20 fewer games than his predecessors. Trevino ranks among the top five catchers in baseball in terms of value.

When Jose Trevino returns off the paternity list on Tuesday in Boston, he will replace Rortvedt as the starting catcher. However, Kyle Higashioka went 4-for-11 (.363) with a home run and three hits, including a three-hit night on Friday. He started all three games behind the plate despite the Yankees calling up Rortvedt on Friday. Rortvedt was part of a deal that netted the Yankees Josh Donaldson and Isiah Kiner-Falefa. And the team continues to be very excited about him.

The Yankees have reinstated Trevino after missing the previous three games. Jio Cruz, a new infant, has joined Trevino and his wife’s household. The first child was born five days before he made his Major League Baseball debut, and this is their second child. Trevino has had the finest season of his MLB career. This resulted in him playing in his first All-Star game in 2022. Trevino has had a productive season on the field, and with 17 defensive runs saved, he presently leads the majors.

For this season of the New York Yankees, this is one of the key turning points. However, they keep losing players because of the paternity list. Josh Donaldson and Aaron Hicks also joined Jose Trevino in embracing a new addition to their family. This season has 21 games left. There are still three games this season where clubs will want their starter to sit out a day game following a night game. If the Yankees want to have a shot at winning the title, Jose must be behind the plate for the remaining games.