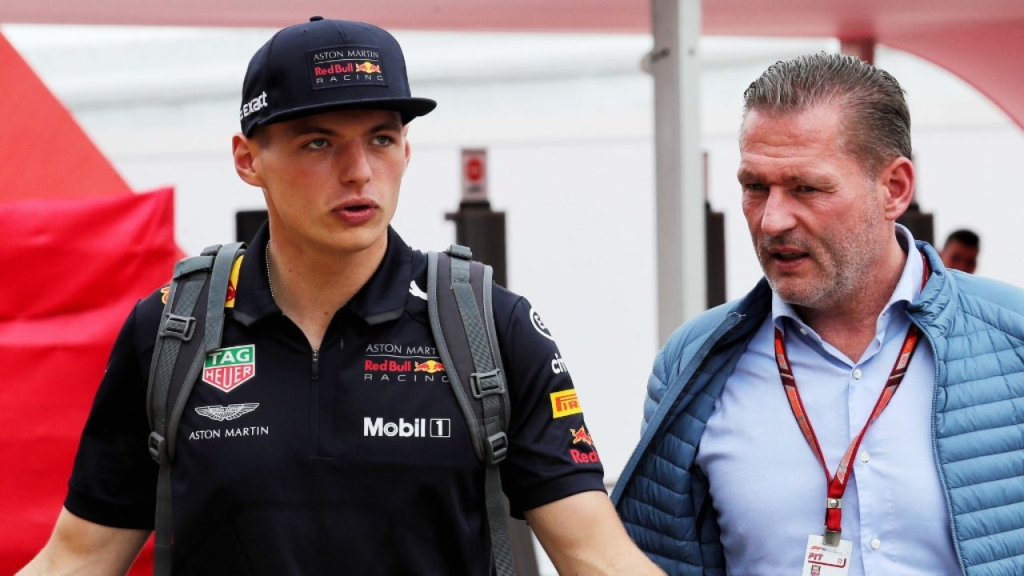 It is clear that Max Verstappen and his family, notably his father, Jos Verstappen, have a strong relationship. They may also be partially responsible for the Dutchman’s success as he sails toward his second world championship this season. Jos is apparently aware of the rigors placed on a racing driver because he was a former F1 racer. And recently, he discussed how his connection with his son hadn’t been impacted while being around. Jos Verstappen is all set to watch his son Max win the second consecutive World Championships. And recently, he explained his relationship dynamics with his World Champion son Max Verstappen.

Jos Verstappen Opened Up About His Son!

There is no doubt that the father-son combo has a unique relationship, despite the oddball tales we may have heard about Jos and a young Max Verstappen. Jos Verstappen has participated in a number of rallies this year and is having a great time doing it. The 50-year-old driver has more free time now that he is less frequently a Grand Prix spectator for Formula 1.

Recently, Jos Verstappen was featured on the official F1 podcast. While on the podcast, Jos talked about what happened between Lewis Hamilton and his father almost a decade ago. He stated, “I think we (Jos & Max) will not come to the point that he thinks that way because I really leave him”. He further claimed that he let Max do his own things. However, he keeps his ears open and things like that. Jos doesn’t like to tell Max what to do and adds that he and his son have a very good relationship.

Father Jos attended every Grand Prix since Verstappen’s first several seasons in Formula 1. Verstappen Sr. still sometimes makes an appearance in the paddock. However, Max is now entirely on his own, unlike when he was being coached at Toro Rosso and the start of Red Bull. That isn’t necessarily the reason Jos resurrected his racing career, though. Jos stated in the interview that he got into rallying by accident. The racing organization he occasionally races with for fun on circuits encouraged him to take the rally test.

Asked if he was anxious or prepared for Max Verstappen to compete in Formula One at such a young age. He continued, mentioning Max’s natural speed, maturity, and frankness. It has to do with how Red Bull acquired him, trained him, and other things. Max Verstappen’s first victory in the 2017 World Championship was a triumph for Red Bull and the Dutch driver in a thrilling finish. And this year, Red Bull is almost certain to take home its first Constructors Title in more than eight years.