Is Terrence Clarke Related To LeBron James? How Did He Die? 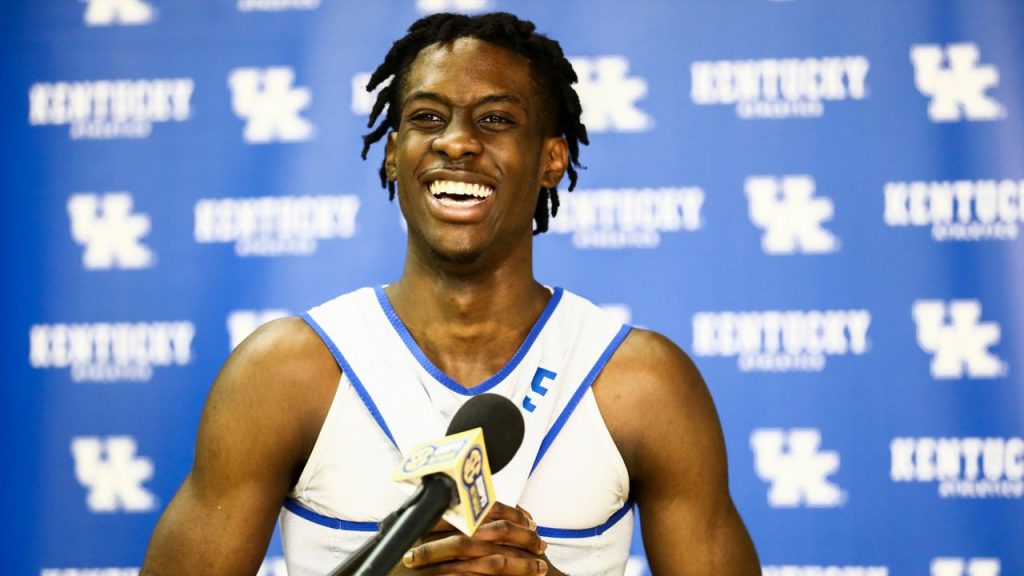 About a year ago, the NBA world lost one of the most promising prospects who was months away from entering the league. Terrence Clarke played college basketball for Kentucky Wildcats during 2020-2021. The 19-year-old only played eight games for Kentucky with an average of 9.6 points per game on 42.1 % shooting with 2.6 rebounds and 2.0 assists. Unfortunately, the youngster missed out on the rest of the season due to a right foot injury. But, Terrence was still passionate about making it to the NBA and declared for the 2021 Draft class in March 2021.

Several teams had an eye on the young prospect due to his two-way skills despite not playing much due to the injury. Clarke was reckoned to go mid-to-late first round. He decided to move to LA, California, to prepare for the 2021 NBA draft with his Wildcat teammate Brandon Boston jr. Unfortunately, Terrence Clarke suffered a fatal car accident on April 2021 and was taken to a hospital where he was pronounced dead.

The news saddened the whole NBA world. And many league stars like JR Smith, Jaylen Brown, Trae Young, and others also paid tribute to Clarke. LeBron James also paid homage to the young star by posting a picture with the caption “Rest In Paradise Nephew!!” and the hashtag Young King. LeBron addressed Terrence as a nephew in his post, which made fans wonder if the youngster was related to the King. So, is Terrence Clarke related To LeBron James? Keep reading ahead to find out!

Clarke and his buddy Brandon Boston Jr. signed Rich Paul and Klutch Sports a day before his tragic death. Paul is a good friend to LeBron James, and his agency has represented the lakers superstar for a long time. Many experts have speculated that LeBron manages the sports agency behind the scenes. Thus, he might have been involved with Clarke’s signing with Rich Paul.

Moreover, James’ son Bronny was Boston’s teammate for two years at Sierra Canyon. Thus, Terrence would have gotten the chance to get close to the James family. Also, Bronny expressed his condolences on social media. Hence, LeBron and Clarke would have met, and the King was aware of the young blood’s potential to become a crucial player in the league. Unfortunately, Clarke passed away too early, even before making it to the NBA draft. The league ceremonially drafted Terrence Clarke during the offseason after his death in April.

Further, Clarke was ranked the no. 2 shooting guard in the country by 247Sports for the year 2020. Moreover, recruiting analyst Jerry Meyer thought of Terrence as a lottery pick and compared him to Detroit Pistons guard Josh Jackson.