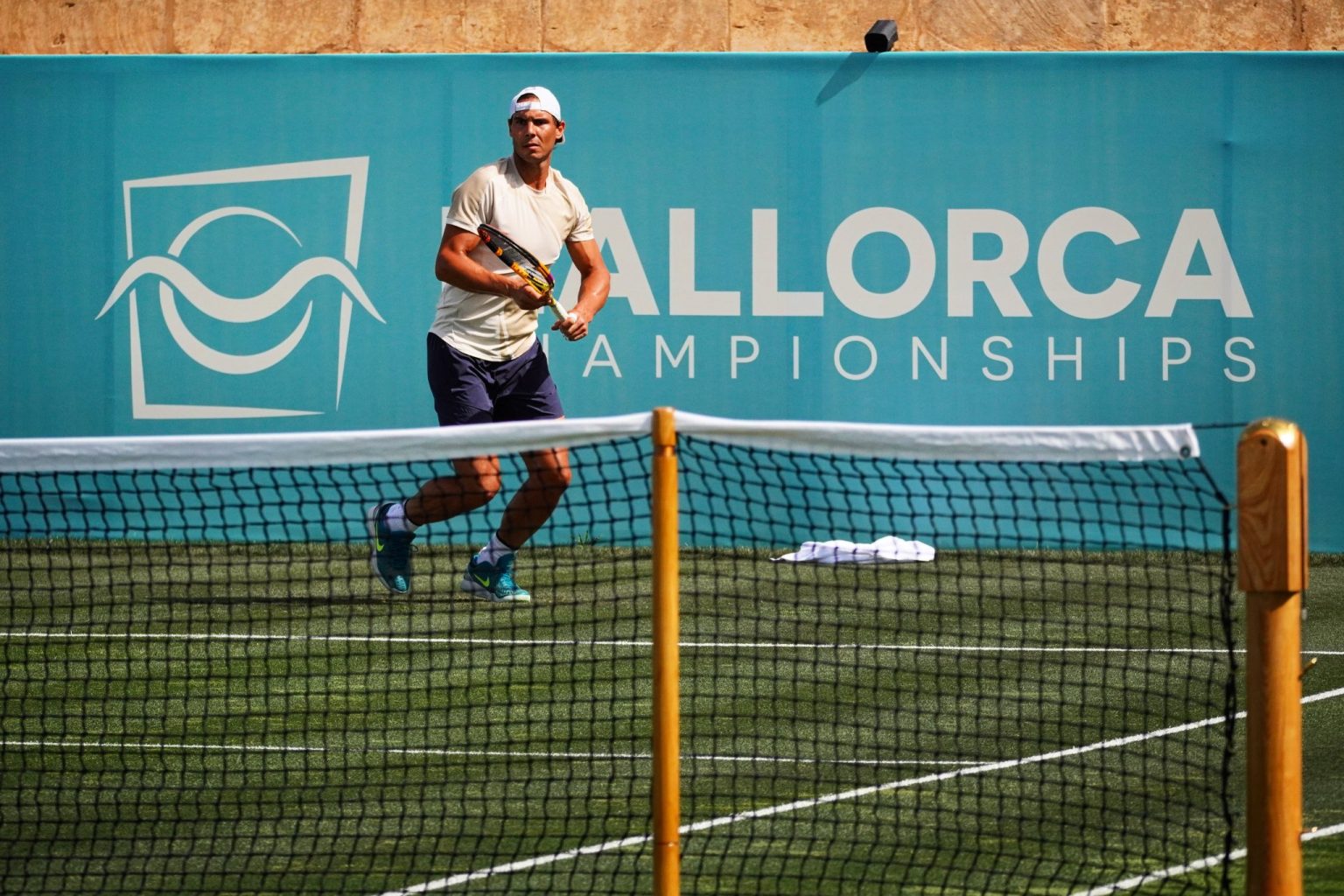 Rafael Nadal is having quite an adventurous season in 2022. The Spaniard was sidelined for the second half of the 2021 season following his chronic foot injury, troubling Rafa for a long time. The 36-year-old returned in January to clinch his 21st Grand Slam at the Australian Open, his first at Melbourne Park since 2009. After a few tournaments, Nadal injured himself once again during the Indian Wells, which sidelined him for a month just before the start of the season. Further, Nadal returned back to Madrid Open after recovering from a rib stress fracture. However, it did not take long for Nadal’s chronic injury to resurface again during the Italian Open, just a week before the start of the French Open in Paris.

But, the world no. 4 had other plans as he played through his pain while relying on anesthesia to win his 14th title at the Roland Garros and his 22nd overall. Soon after, the 36-year-old took a trip to Barcelona for a radiofrequency treatment to find a permanent solution to his recurring foot injury. After the procedure, Nadal recovered in Mallorca before starting his practice on the grass court at the Mallorca Country Club. Then, Nadal announced his return to Wimbledon in 2019 and has seemed quite competitive in the first two rounds as he aims to win his third Major title of the year.

Is Rafael Nadal Planning To Retire?

Following his second-round triumph against Ricardas Berankis, Nadal made a shocking revelation about his retirement plans. Rafa shared that he was quite close to retirement a couple of weeks ago. But, now, he does not feel the same way. Moreover, Nadal told that he never feared retirement. He was happy about having a fulfilling life outside of tennis even when tennis has been a very important part of his life for the past 30 years.

Rafa had no doubts about being happy outside of tennis. He talked about having a lot of things to do away from tennis. Thus, he is not worried about retiring. However, Nadal admitted that there would be a major change in his life when he decided to quit. He added, “All the changes in this life take a while. You need to adapt to the changes, no?”

Further, Rafael Nadal mentioned people talk about the retirement of legendary athletes as they have been a part of people’s lives for a long time. He admitted that he felt the same about some of his favorite football and golf players. Giving the example of Tiger Woods, the Spaniard said that a player’s absence brings changes in their fans’ lives too. Nadal hoped that fans feel the same way when he, Roger Federer, or Novak Djokovic did not play. He added that fans would feel the same way about any sports player for that matter. He concluded, “Because they become part of the people’s daily life because they are an inspiration.”