Is LeBron James Playing Tonight Against Mavericks? Status On His Ankle Injury 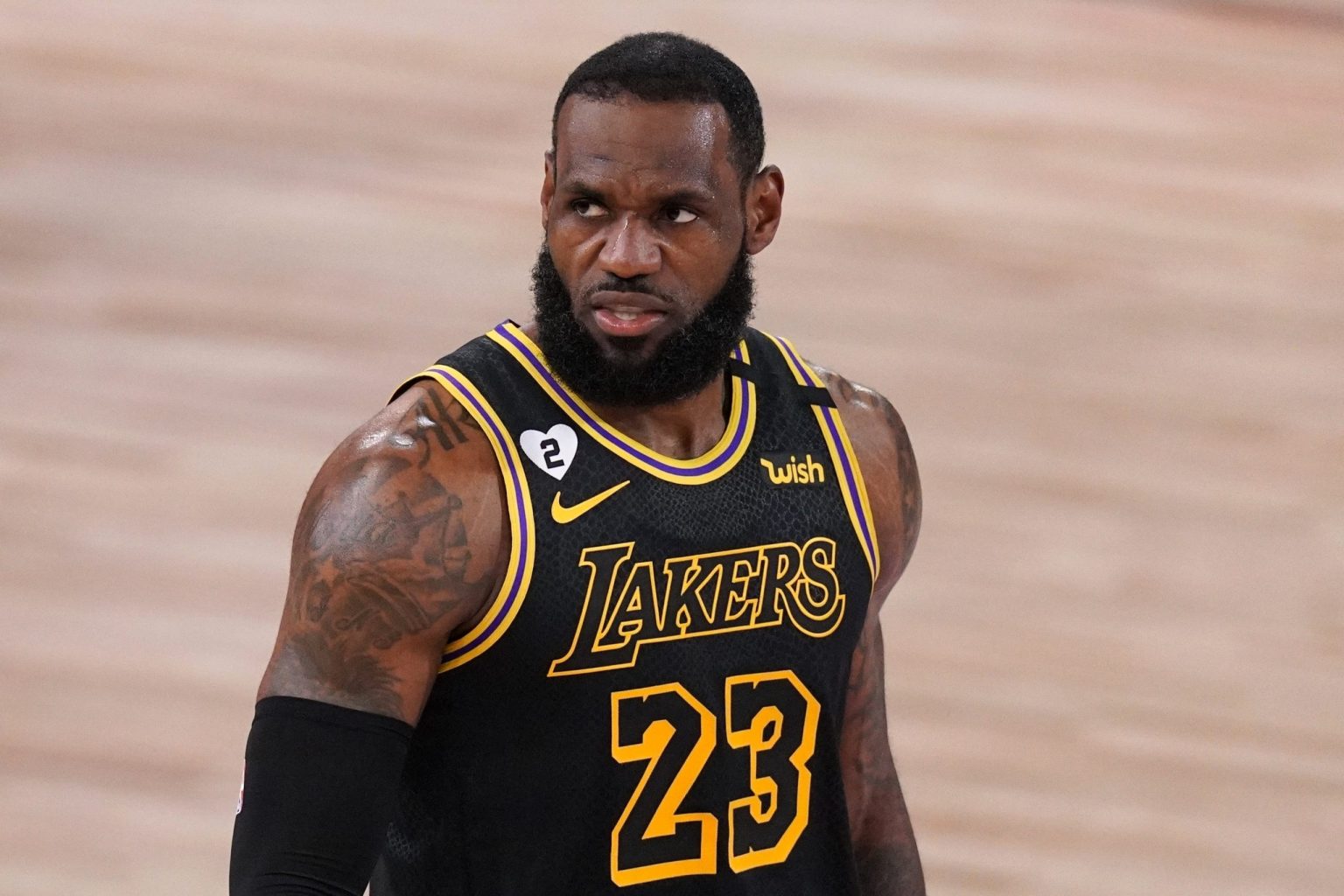 The Lakers seem to be in big trouble if LeBron James does not recover from the ankle injury that he suffered against the Pelicans on Sunday. The Lakers had their live practice on Monday, and unfortunately, LeBron James remained off the court. However, the Lakers fans will breathe a little easier after seeing Anthony Davis practicing on the court for the first time since his injury in mid-February.

Experts believe that the Lakers will surely lose if LeBron James does not recover on time for their game against the Dallas Mavericks on Tuesday. LeBron James has carried the Lakers single-handedly with his massive 30+ points in almost every game since Davis was forced to sit out. He refused to take a rest and continued to play with his knee and ankle injuries to carry the Lakers towards the end of the season.

The Lakers are struggling to achieve a play-in spot for the team and the only thing that has gone right for them is LeBron James’ form this season. The four-time MVP has played 55 games this season and has an average of 30.1 points per game. However, the lack of support has cost the Lakers many games while James is having one of the most terrific seasons. So can LeBron James recover for the game against the Mavericks tonight?

Will LeBron James Play On Tuesday?

James hurt his ankle during the first half of the game against the New Orleans Pelicans on Sunday. He stepped on Jaxson Hayes’ foot and turned his ankle. However, the 37-year-old refused to leave the court and continued to play through pain. He scored a whopping 39-points with nine rebounds and five assists. However, it was not enough to avoid a 116-108 defeat against the New Orleans team.

The Lakers blew up a 23-point lead, and Lebron James could score just four points in the fourth quarter due to his injury. It seems like playing through the pain has made his injury worse. James revealed during the post-match conference that his ankle was horrible after the game. The medical staff has been doing all they can to get the big man back on the court.

However, the Lakers head coach gave an update on James’ injury after the team’s practice on Monday. Frank said, “Lebron James used the practice time to undergo treatment on the swelling in his left ankle.” Moreover, the Lakers coach also revealed that Anthony Davis went through a complete live practice session since his mid-foot sprain injury in February. However, both of the players were listed as doubtful for the game against the Dallas Mavericks on Tuesday. The upcoming game against the Mavericks could easily turn out to be an unforgettable defeat for the team if James misses out.

As of now, it doesn’t seem very certain that James will play. However, the Lakers fans would be hoping and praying that the champ returns to the court on Tuesday. The LA team is in a spot of bother after they slipped to the tenth position in the Western Conference with the loss against the Pelicans. Hence, the Lakers cannot lose any more games with just eight to play. But, if James misses out on Tuesday, the Lakers might have to face a definite loss unless Davis makes a comeback. It will still be extremely hard as James has carried the LA Lakers on his shoulders throughout the season.