Harrison Bader Is Close To His Yankees Debut! Will He Get A Chance? 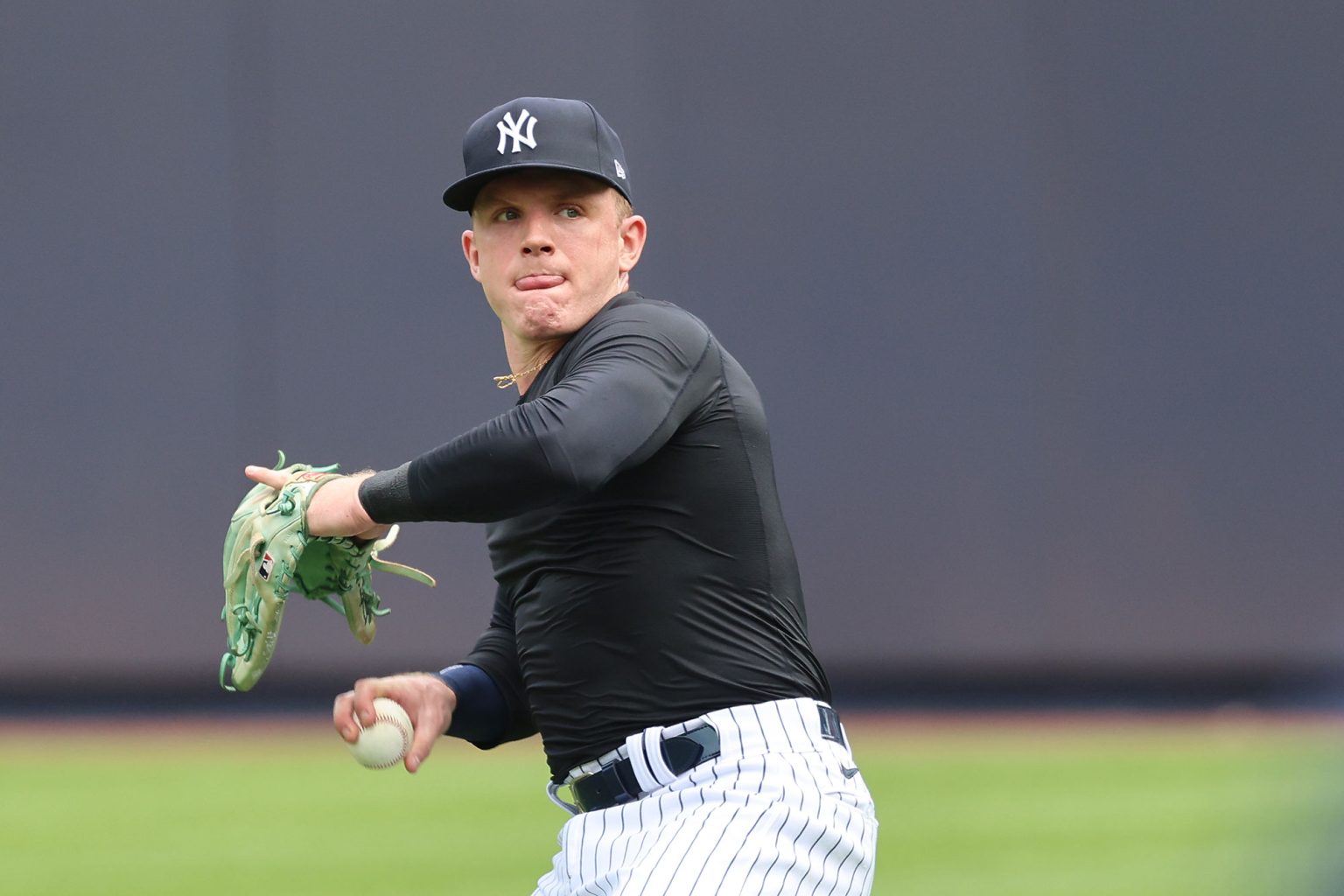 The New York Yankees are having a tough time in the current season of MLB. Meanwhile, the increasing list of injured players in the season is also hurting them badly. However, now it seems that the time might just be right for Harrison Bader to make his debut for the Yankees Side.

Harrison Bader is on track to make his first appearance for the Yankees after being acquired from the Cardinals at the trade deadline. His plantar fasciitis has kept the athlete from playing since late June. However, he resumed his buildup on Monday by practicing in the outfield before the game at the Yankees Stadium.

Meanwhile, Yankees manager Aaron Boone believes that Bader is on the right track to making his way into the Bullpen. Given that Bader hasn’t played since June 26, it’s unknown how many rehabilitation games he will require before being able to play. But according to Boone, Bader will have plenty of opportunities to contribute in the major leagues before the postseason begins. Despite the possibility that he may only be able to play during the final two weeks of the regular season.

Meanwhile, Bader thinks that he will be entirely fit to participate. He said, “Whatever I can squeeze out of that is where I’ll be. Trying to return to a version of myself that I thought I was prior to this injury, it’s not real.” Bader also said he wants to “Go out there and soak up as much as I can and play winning baseball. That’s all that matters.”

Originally, the Yankees were hoping to get Anthony Rizzo back on the field on Monday. But rather, the first baseman remained home on the doctor’s directives to relax after feeling headaches from just getting an epidural. If Rizzo is fit and fine on Monday and Tuesday, he might come back on Wednesday to start to boost up again. Boone expressed he did not anticipate it to turn into an injured list time for Rizzo. Specifically with the Yankees already having two additional position players with expanded squads.

Aaron Judge Seen With Wife At US Open!

Yankees star player Aaron Judge is having a fabulous season this year at MLB. With his 54 home runs in the season, he is eyeing the record to hit most homers for Yankees. And seems like his also enjoying his time off the field. Recently, the slugger, along with his wife Samantha Bracksieck, was spotted enjoying a match in US Open.

Share. Facebook Twitter Pinterest LinkedIn Tumblr Email
Previous ArticleLewis Hamilton Might Face Serious Issues In Monza, Although The Mercedes Driver Is Optimistic After Dutch GP
Next Article Max Verstappen Is All Set For The Next Challange At Monza! ‘We Still Want To Do Better,’ Claims Red Bull Driver