Harrison Bader Almost Making His Yankees Debut On Tuesday! Ready To Return To The Playing Squad 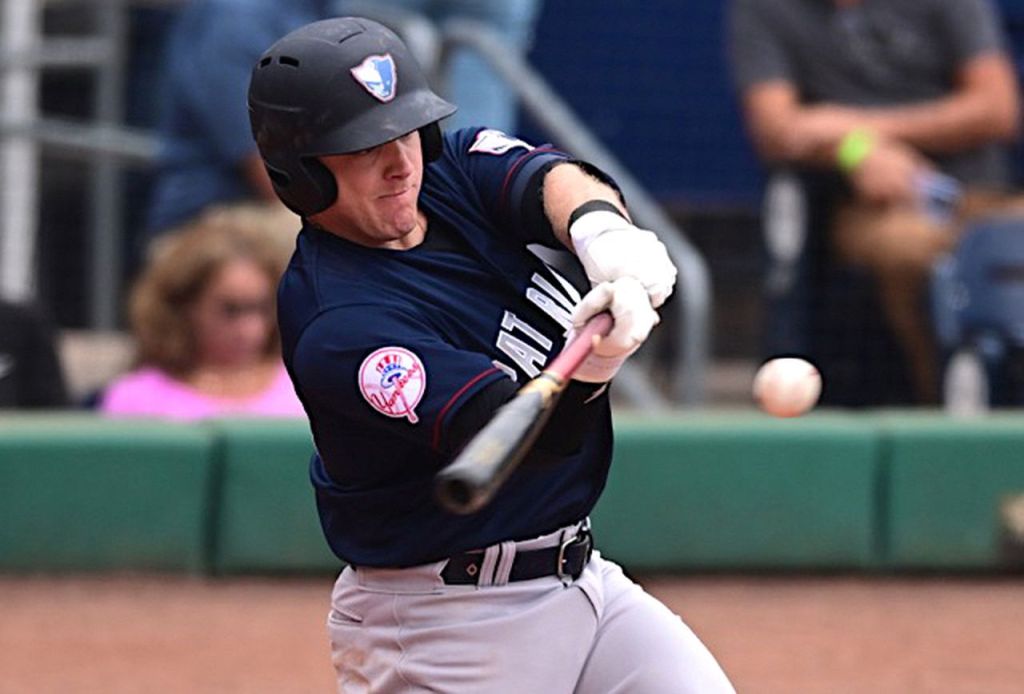 The 2022 MLB season for the New York Yankees has been majorly highlighted by injuries and absents. Amid all this, help is on the way for the Yankees. Reports suggest that Harrison Bader may finally make his long-awaited debut for the Yankees in the game against Pittsburg Pirates on Tuesday.

Harrison Bader will don a Yankees jersey for the first time, seven weeks after the Yankees made a shocking deal to acquire him. On Tuesday, Bader is anticipated to play for the Yankees for the first time in the game against the Pirates. Having spent over three months on the injured list due to plantar fasciitis, he is now allowed to play again. The news has come for the Yankees Manager Aaron Boone himself. Talking about Bader’s potential debut, Boone said, “I don’t want to say definitely, but that’s the way it’s looking. If he gets through Sunday, he will likely be in there Tuesday.”

Prior to the trade deadline, the Yankees acquired the 28-year-old in exchange for left-hander Jordan Montgomery from the Cardinals. Bader can make defensive contributions for the Yankees in center field, where he earned a Gold Glove with the Cardinals last season. According to FanGraphs, the Yankees’ center fielders have a team-worst minus-seven Defensive Runs Saved as of Tuesday. Because of this, the team was prepared to part with left-hander Montgomery in order to fill a need they saw to exist.

After spending a week in rehabilitation with the Double-A Somerset Patriots, Bader now seems to have totally healed. Bader had a .286 batting average, one home run, and four RBI in six games with the Patriots. With Bader moving to the Bronx, Aaron Hicks‘ chances of seeing any significant playing time down the stretch appear to be all but gone. Hicks is only hitting.213 so far this year. Bader played six rehabilitation games with Double-A Somerset and went 6-for-21 with two doubles and one home run. Also, he had one stolen base since his last appearance in the major league on June 26.

What Did Bader Say About His Fitness?

Earlier this week, Harrison Bader was featured in a conversation with Ken Rosenthal of The Athletic. Bader went into great depth regarding his health. He claimed that Spring Training was when his foot problems initially started. Bader had to end a preliminary rehab assignment in July after only one minor league game due to both the plantar fasciitis and the enlargement of the bone marrow edema. Harrison believes that even though he is not at his one hundred percent, he is ready to return to the playing squad and leave his mark.