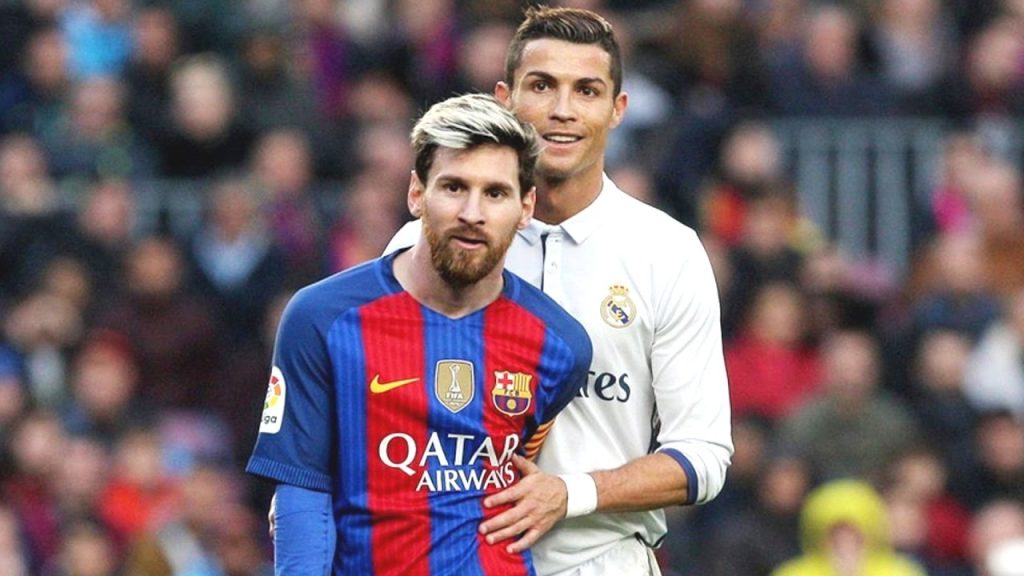 Cristiano Ronaldo takes great pride in scoring goals. He is regarded as one of the best goal scorers in history. Ronaldo pursued records and quickly accomplished his goal of breaking the Champions League scoring record. He scored an astounding 140 goals in the top European competition. But this time, the Argentine legend Messi may have the ideal opportunity to overtake Ronaldo as the Champions League’s all-time leading goal scorer. This is because CR7 is not playing in the Championship.

The 37-year-old has spent time at Porto, Real Madrid, Juventus, and two stints at Manchester United in addition to his impressive total. But Messi is right on Ronaldo’s tail, having scored 125 goals in 156 outings in the competition. Considering that Ronaldo won’t be playing in the Champions League as of right now, Messi has the ideal opportunity to close the 15-goal gap between him and the football gods this season.

This year’s tournament without Ronaldo could significantly impact his ability to maintain his record. The Portuguese forward is unable to increase his total because Manchester United was unable to advance. And they are currently competing in the Europa League. Unless, of course, he locks down a transfer away from Old Trafford.

Lionel Messi, who will be participating in the Paris Saint-Germain match, has a fixed goal to shoot for. Messi has such a strong scoring history in the league that it is not impossible for him to reach 15 goals this year. Or at the very least, tie his competitor for first place. There are many opportunities for the Argentines to score with 13 games that might be played if PSG advances to the championship game.

Messi is in dazzling form for PSG, who is already dominating Ligue 1 after just a few games this season. He has four goals in as many outings so far. So, Messi will have a great chance of overtaking Ronaldo if he can continue his success in the Champions League this season. This season, Ronaldo will watch over the shoulder and will be unable to extend his lead. Thus, the United striker won’t be sleeping well.

Also Read Lionel Messi Admits He Never Imagined Playing For A Club Other Than Barcelona! Hoping for a Better Season This Year With PSG