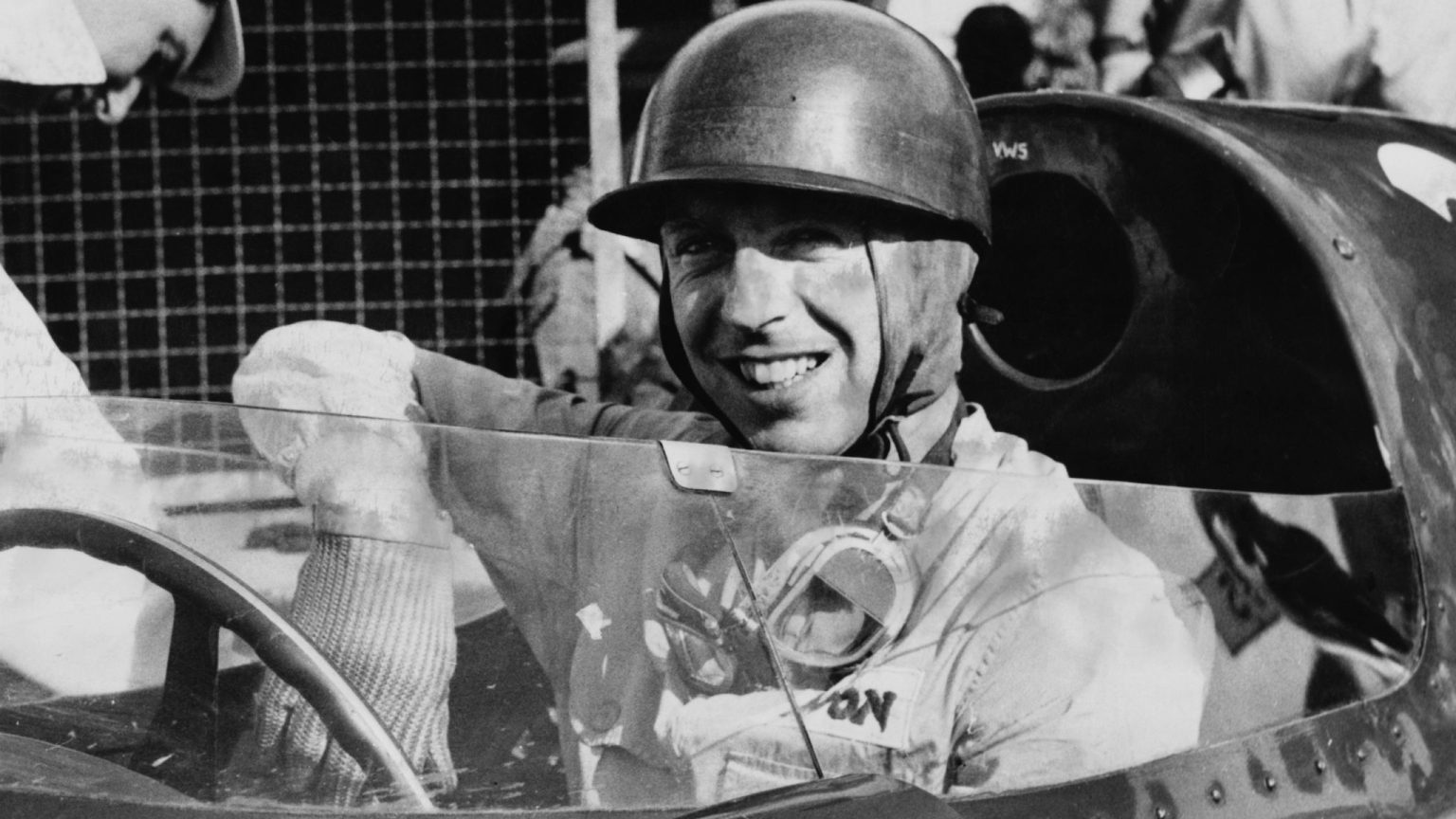 The reign of motorsport pioneers from the 1950s ended with the recent passing of famous F1 driver Tony Brooks. The Briton won six Grand Prix races in the 1950s. Brooks was admirably known as the Racing Dentist and won his F1 debut race at the non-championship Syracuse Grand Prix in 1955. Moreover, Tony was the last minute-entry at his debut and took time off from his education to become a dentist. Sadly, Brooks passed away recently at the age of 90 on May 3, 2022.

Formula One CEO stated that the Racing Dentist was a part of an elite group of drivers who were the pioneers in motorsport. They pushed the limits during times of great risk. Further, Brooks bagged his first championship win at the British Grand Prix in 1957. During the event, he shared driving responsibilities with Stirling Moss for the Vanwall racing team. Brooks and Stirling are considered the best British drivers to have never won a Formula One Championship. The F1 CEO added, “He will be missed and our thoughts are with his family at this time.”

The Racing Dentist came closer to winning a world championship title for Ferrari in 1959. Unfortunately, he was a part of a collision with teammate Wolfgang von Trips in the opening lap of the final race at Sebring, US. Brooks lost two crucial minutes in the pits to get his car checked out after the hit. Eventually, the British legend finished third and lost the championship title to Jack Brabham by a mere seven points. Tony had an amazing record among the drivers of his era. The Briton was only surpassed by his teammate Stirling Moss, Five-time F1 champ Juan Manuel Fangio, and Italian double champ Alberto Ascari.

Further, Tony Moss clinched ten podiums in a 39-race career. The former Ferrari driver won the Grand Prix races in Belgium, Italy, France, and Germany. Brook’s late friend Stirling Moss once told that Tony was a tremendous driver. Moss remarked that Brooks was the most “unknown” driver there has ever been. The former British driver, who also died at 90 a couple of years ago, said, “He was far better than several people who won the world championship.”

Brooks Legacy To Formula One Racing

Tony Brooks was among the racing legends who ruled the golden era of motorsports in the 1950s. With six Grand Prix wins, Brooks was one of the most successful British drivers alongside Moss. During the hectic decade in F1 racing, 49 of the 75 Grand Prix races were won by three drivers, including Juan Manuel Fangio (24), Alberto Ascari (13), and Stirling Moss (12). And Brooks was the fourth most successful racer with six wins, including two for Ferrari. The Racing Dentist won 46% of the races he finished in the 1956 and 1959, which was an amazing feat during his era. Tony came very close to winning his first championship title in 1959. However, he finished second in the season rankings after Jack Brabham.

Brooks was also involved in sports car racing along with his mate Moss. The duo won the 1957 Nurburgring 1000 km and the 1958 RAC Tourist Trophy while racing in an Aston Martin DBR1. Brooks concluded his career with BRM in 1961 at the age of 29, a year before the racing team’s most successful season. The F1 legend never returned to the circuit again. The Briton chose to devote his time to his family and his car dealership in Surrey.