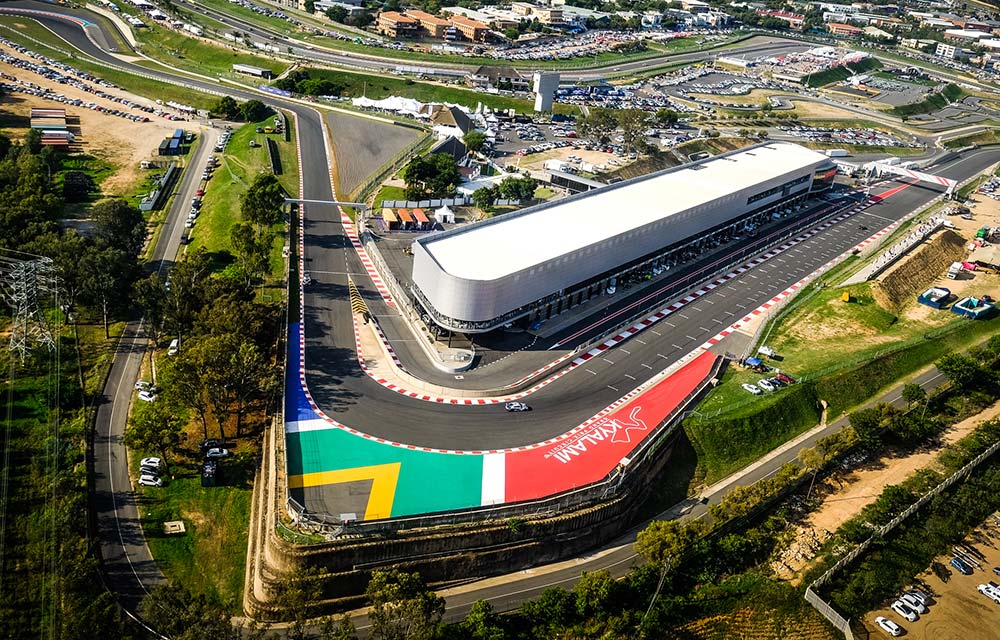 Formula 1 is in talks to axe the Belgian and the French Grand Prix from the 2023 championship calendar. Several reports have suggested that F1 executives are aiming to organize 24 races during the 2023 season. It would be the highest-ever in a race calendar per season. With several more new venues planned to be unvieled during the upcoming seasons, many of the old venues which do not draw enough crowds could end up getting dropped from the calendar.

The racing body has revealed the official schedule for the next season. And F1 is returning to Las Vegas for the first time since the 1980s in 2023. Meanwhile, the motorsport executives are planning on further expanding F1’s reach to some unexplored and new circuits in the future to make the races more exciting and attract new fan bases.

Formula One Returning To South Africa In 2023

Several reports claimes that there have been discussions about F1 returning to South Africa. A Grand Prix is being planned at the Kyalami Circuit for the first time in thirty years. South Africa is most likely to be included in the 2023 calendar. As a result, some high-profile European circuits, including Spa-Francorchamps in Belgium and Paul Ricard in France, might be scrapped from the calendar to make way.

The renowned Belgian circuit hosted races even before the F1 world championship was established. The circuit has only missed six years of Formula 1 racing since 1950. The Spa-Francorchamps has hosted some of the most thrilling and dramatic races through the decades. However, the Belgian Grand Prix’s future on the F1 calendar looks bleak and would likely be dropped next season.

Meanwhile, the Paul Ricard circuit, which reentered the F1 calendar in 2018, would also be reportedly dropped. While the racing body has given no confirmation about the issue, logic and financial issues, along with unexciting races, could be why Formula 1 officials have decided to remove the two venues from the calendar.

According to the reports, the total races next season could be reduced to 23, depending on F1’s take on the Chineses Grand Prix. No Grand Prix has been hosted in China since the pandemic due to travel restrictions. The Shanghai circuit is considered to be one of the finest on the F1 calendar, with best-in-class facilities. The venue showcased some of the most breathtaking races in the past. However, the racing body is yet to make a decision about China. This year, F1 aimed to organize 23 races, with the motorsport’s first stint in Miami. However, the cancelation of the Russian Grand Prix has reduced the total races to 22 in 2022.