Former Lakers Luke Walton Reminisced The Time When Kobe Bryant & Shaquille O’Neal Destroyed Him After Showing Up Hungover During Practice! 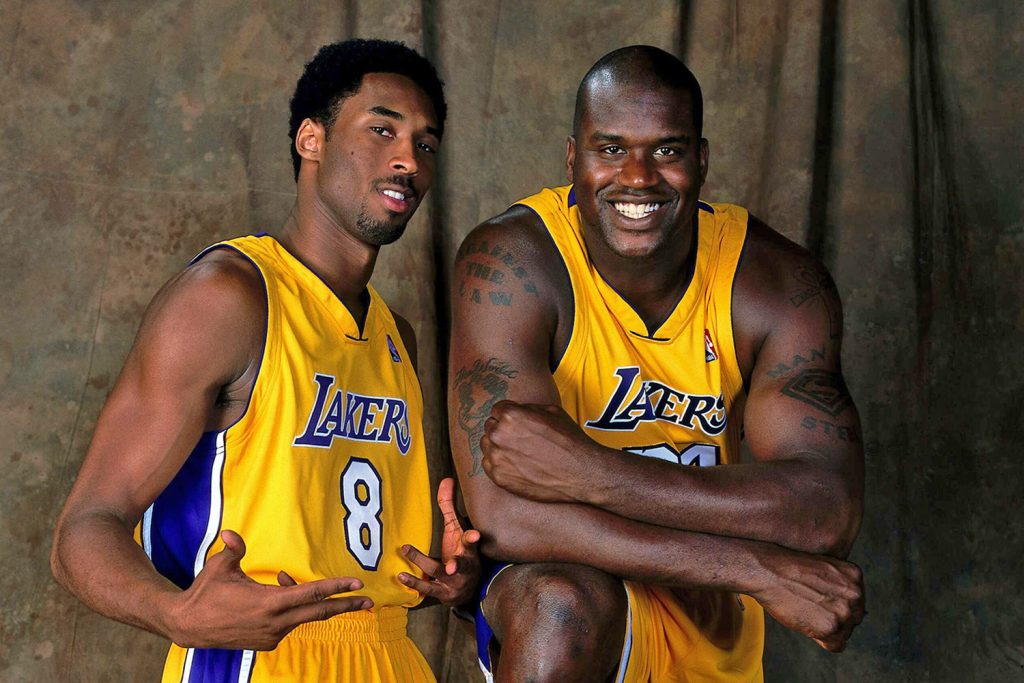 The former Lakers forward, Luke Walton, recently recalled his time with the franchise when he started his rookie year under Kobe Bryant and Shaquille O’Neal’s leadership. Shaq and Kobe led the Lakers to two consecutive NBA championships between 2000-02. The duo’s dominance made the Lakers a very strong time during the early 2000s. Meanwhile, Luke Walton joined the Lakers as a rookie in 2003. The Cleveland Cavaliers assistant coach revealed that he once showed up for a practice session hungover with alcohol on his breath. Unfortunately for him, Bryant and O’Neal found out about it and completely destroyed the young blood for his weak attitude during the practice session.

Talking to Bleacher Reports, the two-time NBA champ said he came a little hungover during the practice session once in his rookie year. The 42-year-old shared that Kobe and Shaq took such things seriously, especially with the rookies and the young guys. Luke told that he had too much to drink the night before, and the two Lakers’ stars smelled the alcohol on him. Soon after, Kobe informed the team that nobody was allowed to help Walton in defense. And Luke was responsible for defending the five-time NBA champ for the whole practice session.

The former Lakers coach further stated that at that point, he laughed at first. Kobe would have thought, ‘oh, that’s funny.’ But, his eyes suggested that he could see and smell weakness and wanted to destroy Walton in order to teach him an important lesson. Luke added, “He taught me that lesson by probably scoring 70 something in practice that day.”

Further, Walton disclosed that he begged for help, but none of his teammates would help. The former Lakers forward said he learned an important lesson that day, and Bryant’s killer instincts and his work ethic would stick with him forever.

Hence, the NBA world lost a gem when Kobe Bryant passed away with his daughter in 2022 due to a helicopter crash in California. The basketball world is missing out on so much as Kobe had so much still left to give. However, his memory and legacy remain alive in the league, and nobody can take his Hall of Famer status away. The Lakers legend averaged 25 points and 5.2 rebounds per game and won five championships for the franchise between 1996-2016.