Former F1 Driver Names Red Bull’s Sergio Perez As A Contender For The 2022 Champion Despite Verstappen Being A Favorite! 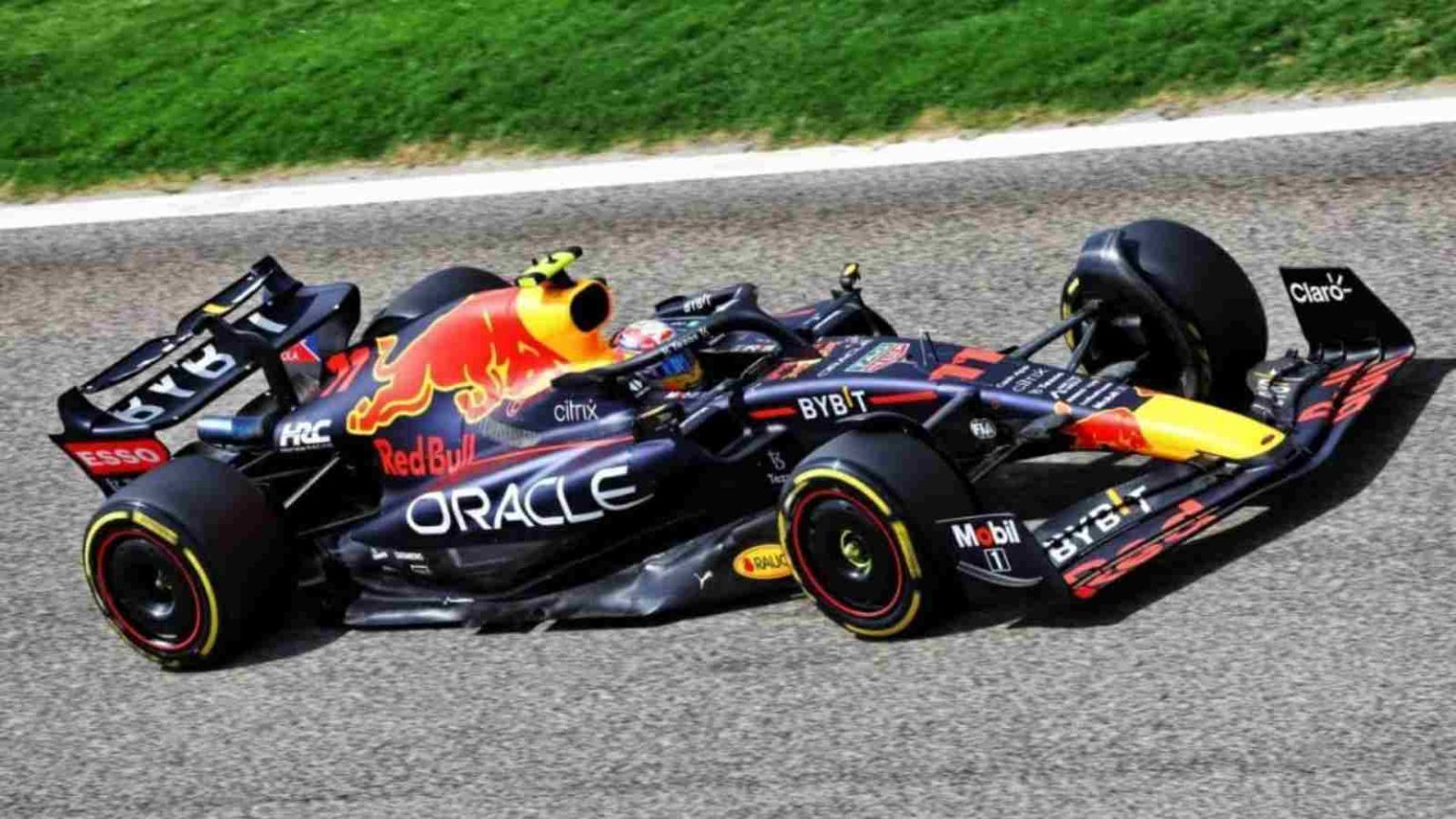 Red Bull did not have a dream start to the season as they faced double retirements in the finals stages of the race in Bahrain. The racing team also struggled with some reliability. But there has been no doubt about their front-running pace. The RB-18’s superior performance has helped Red Bull win the last four races in a row. Moreover, Sergio Perez emerged to be the winner in Monaco after Verstappen won three straight races in Imola, Miami, and Spain.

The consistent performance of the two drivers has led Red Bull to the top of the constructors’ championship with 235 points, five wins, and nine podiums. Meanwhile, the reigning world champ Verstappen is also in the lead in the drivers’ rankings. And Checo is fifteen points behind on the third spot. After winning in Monaco during the last racing weekend, former F1 driver Marc Surer believes that Perez might be a strong contender for the championship battle this year, despite Verstappen being on top currently.

Surer has claimed that if Checo remains consistent, he would be able to put up a serious fight against Verstappen. The former Swiss driver shared that a championship win for Checo is really possible if he continues his current form and keeps scoring regular points. The 70-year-old admitted that Max is still number one. But Perez is scoring nicely, which could make a huge impact towards the end of the season. Surer added, “It’s the strike results that are a problem when you don’t finish. And you lose 25 or 18 points. So yes, Perez is a candidate for the World Championship.”

Red Bull Open For A Championship Battle Between Sergio & Max

Red Bull immediately honored Checo for his win at Monaco. The Mexican driver was rewarded with a two-year contract extension which will take him until the end of 2024. Talking about the new contract, Marc said that Red Bull had done everything with him that they never have in the past. Surer stated that the number two driver needed to be rewarded. And the extension was a good reward for Checo’s brilliance.

Lately, Red Bull received a lot of criticism from the fans when Perez was asked to give up the lead for Verstappen and allow the Dutchman to win the race in Barcelona. However, team principal Christian Horner has revealed that the team would support both the drivers as they battle for the championship title. The Red Bull boss pointed out that who among the two drivers wins the championship was not a concern for them. Horner said that both the Red Bull drivers have the same chance. However, he also pointed out that the long season will have its ebbs and flows.

Meanwhile, Christian was happy that both the drivers were right at the sharp end. He also commended Checo for his Monaco win and clarified that his win was not a one-time event which was proved by the Mexican winning a pole in Jeddah with strong finishes through the season. Moreover, Red Bull wants the two drivers to continue working the same way they have done so far. The racing team leads the constructors’ championship with 235 points after winning four races straight.