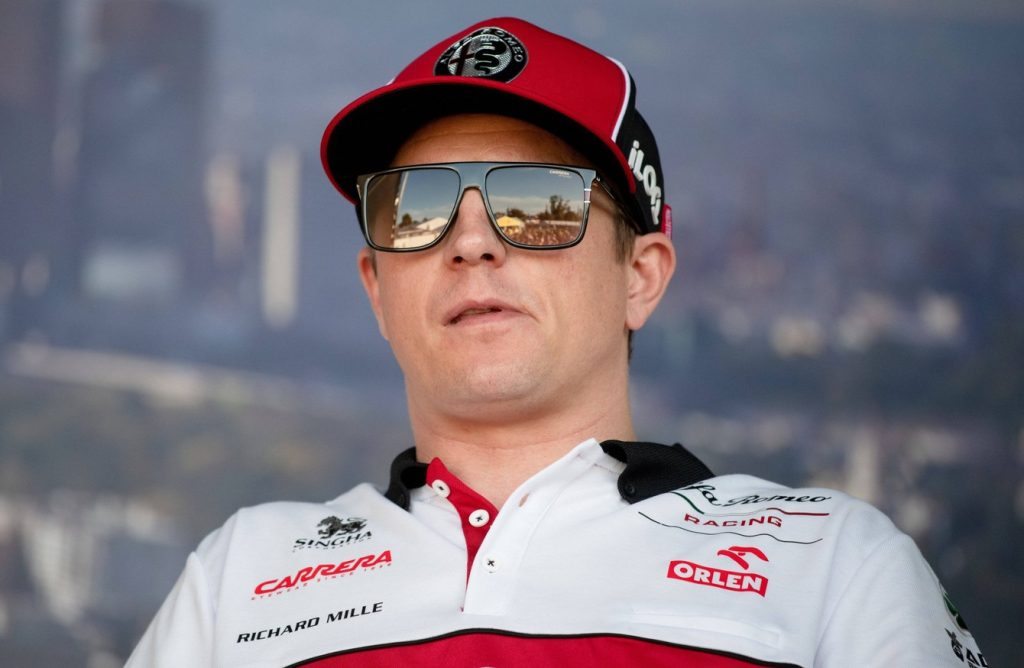 Just eight months after quitting Formula 1, Kimi Raikkonen has decided to return back to racing in a completely new format. The 2007 F1 world championship spent 19 years racing in motorsport from 2001-2021. He returned back to Switzerland to spend some quality time with his family. However, the Finnish driver is set to make his NASCAR Cup Series debut during the Go Bowling At The Glen race at the Wakins Glen circuit in New York on August 22.

Kimi Raikkonen will drive for the TrackHouse Racing team as a part of their purpose-drive Project91 program. Justin Marks created the program to raise NASCAR’s profile across the world by inviting top drivers to participate in the Cup Series events. The upcoming race would feature 90 laps on a 2.45-mile track located in upstate New York.

Not just that, the upcoming race would mark the 25th of the 26-race-long regular season of the Cup Series before the playoffs begin. The Series will conclude with the Championship Race in Arizona on November 6. Thus, the 41-year-old would be making a one-off appearance at the NASCAR Cup Series this season and would not be fighting for the championship. It would be interesting to see how F1 veteran Kimi Raikkonen performs this Sunday when he returns to oval racing for the first time since 2011. Previously, Raikkonen took part in the Camping World Truck Series and the Nationwide Series in 2021 during his sabbatical from Formula 1. However, the two races were not a part of the Cup Series.

Owned by Justin Marks and Armando Christian Perez (Pitbull), TrackHouse Racing made its NASCAR debut in 2021. The team clinched their first victory in June this year in Sonoma, California, with Daniel Suarez. The Mexican driver is going through a hot streak as he clinched five top-10 finishes in the last right events.

Marks expected that Kimi would do great during the upcoming race under Project91, providing an opportunity for International drivers to compete in NASCAR. Justin was optimistic and had high expectations. He added that Kimi had done a lot of hard work and preparation because it takes a lot to be successful. And Kimi knew it, being a part of F1 for so long. Moreover, the two sponsors for Kimi No. (1 Ferrari would be Recogni and iLOQ.

During his recent interview, Kimi Raikkonen revealed that he had been casually following NASCAR and was intrigued by the stock car series for over a decade. He hoped to appear in a Cup Series race in 2011. But his Formula 1 commitments came in the way, and Kimi returned back to F1 in 2012.