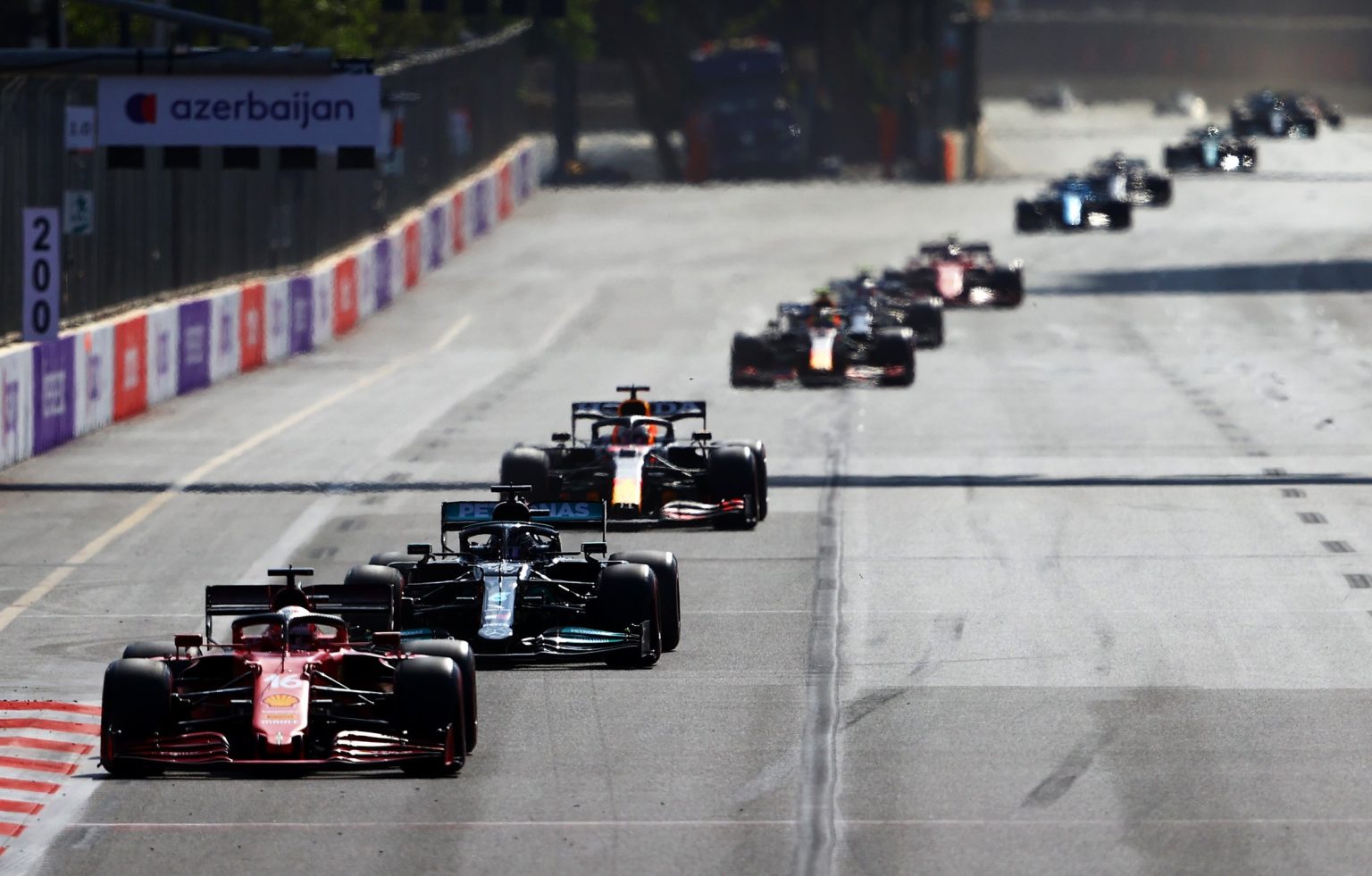 The 2022 Formula 1 season came brought back the controversial ground-effect car concept in an attempt to promote closer racing between teams. However, the new aerodynamic regulations also led to the return of porpoising or violent bouncing on straights at high speeds. Most of the teams faced the disturbing phenomenon. Some found it easier to deal with, while others, especially Mercedes, really struggled.

After being the constructors’ championships for eight straight seasons, the porpoising has made the title a long shot for Mercedes this year. The Silver Arrows were quite vocal about the troubling phenomenon and demanded a regulation change, citing safety concerns. They insisted that the FIA needed to make some regulation changes to counter porpoising and protect the drivers from the hurtful effects.

However, the proposed regulation changes were openly criticized by rival teams, including the frontrunners Red bull and Mercedes. The racing teams and the FIA compromised on raising the floor height of the cars by 15 mm during the 2022 season. Moreover, after a series of discussions at the World Motor Sport Council, the FIA has finally approved the regulation changes agreed during the F1 commission meeting. Moreover, the sport’s governing body will begin monitoring the porpoising phenomenon from the Belgian GP. The regulation change regarding the stiffness of the floor planks and the skid will also come into effect at Spa.

As for the next season, teams will have to raise the car floor’s edges by a minimum of 15mm. Moreover, the diffuser throat height would also be raised with stiffened edges. The FIA would also install an additional sensor on the cars’ floors to monitor the vertical oscillations. In addition, the sport’s governing body aims to bring in the changes without impacting mechanical component designs.

Concerns about the safety of roll hoops were raised after Alfa Romeo’s Zhou Guanyu had a horrible crash at the British Grand Prix earlier this year. George Russell and Pierre Gasly’s cars made contact with the Chinese driver’s car. He slid upside down through the gravel, hitting the barriers and rolling over into the catch fencing. Fortunately, Guanyu was saved thanks to critical safety aids like the Halo and roll hoops. However, the roll hoop on Zhou’s car broke while sliding through the gravel. And this lead to a change in the safety technology.

The FIA investigated the incident and made some crucial changes for the 2023 season. As a result, the top of the roll hoop would be redesigned to avoid digging into the ground in similar accidents. The sport’s governing body also brought in a new homologation test. The upgraded test would improve the testing of roll hoops against immense loads. The testing would also improve the safety of the part heading into 2024.