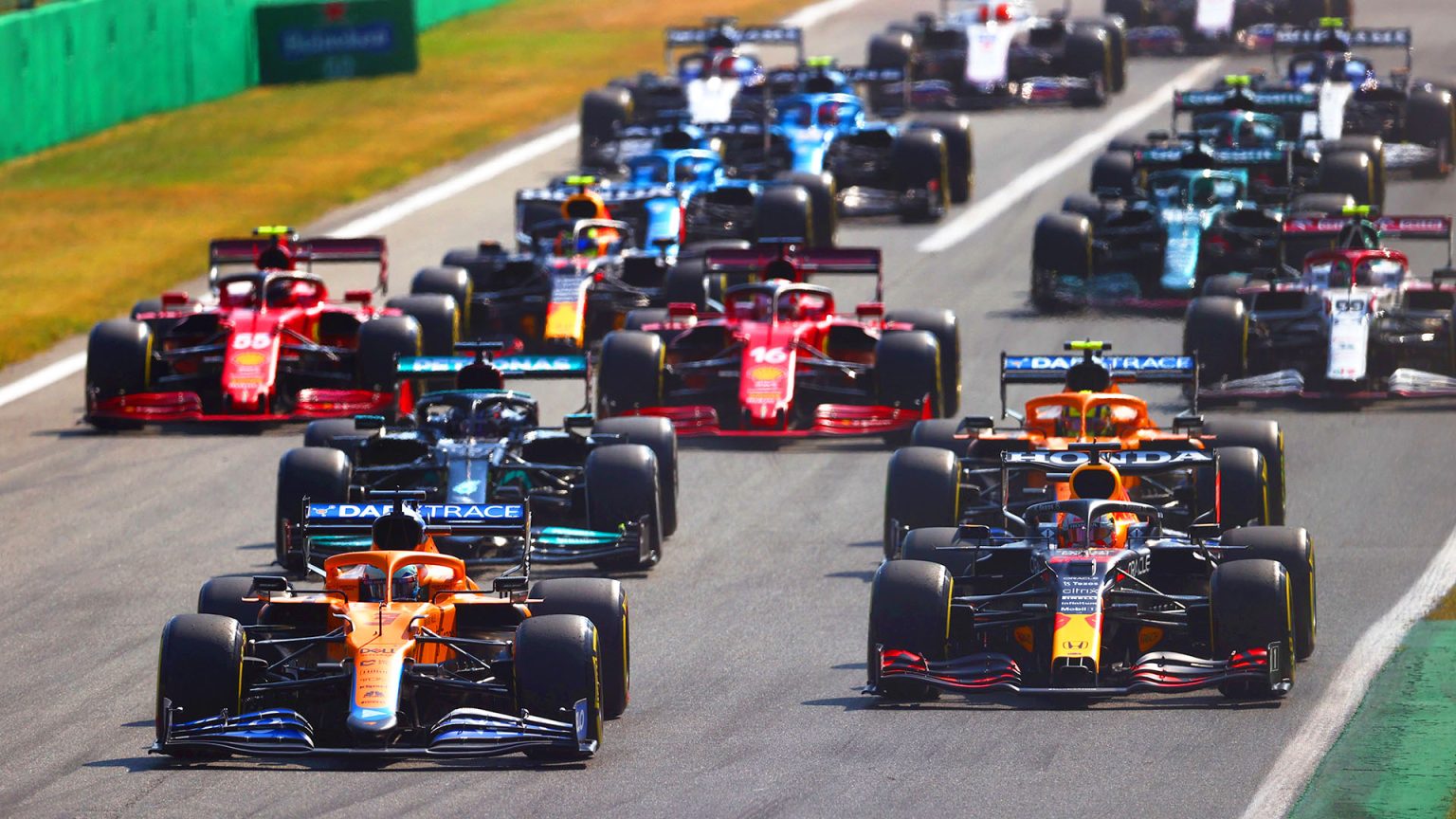 The FIA recently released a short teaser of the upcoming Formula 1 documentary featuring the current grid of drivers. The documentary film titled “When We Were Young” will release on July 21 at 5:pm CEST on the FIA’s official YouTube channel. In the trailer, the current 20 drivers discuss their early memories and their journey to make their F1 dream come true finally. The latest teaser on FIA’s official Twitter accounts showcases the F1 drivers reminiscing their childhood and how they got into racing at early ages with a dream of becoming world champion F1 drivers when they grow up.

In the dimly lit teaser, Valterri Bottas kicks off the proceedings, revealing that he decided to become an F1 driver after the first time he tried go-karting. Next comes Charles Leclerc, who talked about finding it hard to have faith in himself when he was young. Further, Pierre Gasly talks about how one needs to be tough as a young driver as many people on your journey will tell you that it is impossible to make your dream come true. The video moves on with George Russell holding a famous childhood picture when the Briton was standing behind his current teammate Lewis Hamilton when the seven-time world champ was at Mclaren. Russell expressed it was surreal that the small kid in the picture is now a teammate of his inspiration Hamilton.

Further, Lewis Hamilton shares how important passion is for a young driver and being the one chasing your dreams. Then, Carlos Sainz reckoned he raced to prove it was him who liked the sport and not his father. Carlos’ father is a former World Rally Champion. Next, Max Verstappen also reckoned that combining talent with hard work is the recipe to becoming something special. The teaser also featured glimpses of other F1 drivers like Nicolas Latifi, Zhou Gyanyu, and others.

Will Verstappen Return To Netflix’s Drive To Survive?

Max Verstappen has made sure that he is not a big fan of faking rivalries on Netflix’s famous Formula 1 docuseries Drive to Survive. The reigning world champ had also commented earlier that the quotes from his interviews had been used in different contexts and topics. Max expressed his desire not to continue featuring in the documentary for these reasons.

Talking to BBC, the Dutchman told that he had watched two episodes of the fourth season. However, he was not very impressed. Verstappen shared that the show depicted a fake rivalry between Lando Norris and his McLaren teammate Daniel Ricciardo. But, the two drivers are actually quite good friends in real life. Moreover, Max told before the British GP that he could possibly return to the docuseries. However, it needed to be more on his terms, or else there was no point in participating.

Max demanded that the show needed to be more realistic from his side. He talked about meeting with the creators of the show. Verstappen explained his thoughts about the show and where it went wrong in the past. The 24-year-old added, “It was actually a very good, quick little chat, and we’ll try to improve from there.”