Ferrari’s Carlos Sainz To Achieve An Unwanted Record In Formula 1 With No Race Wins! 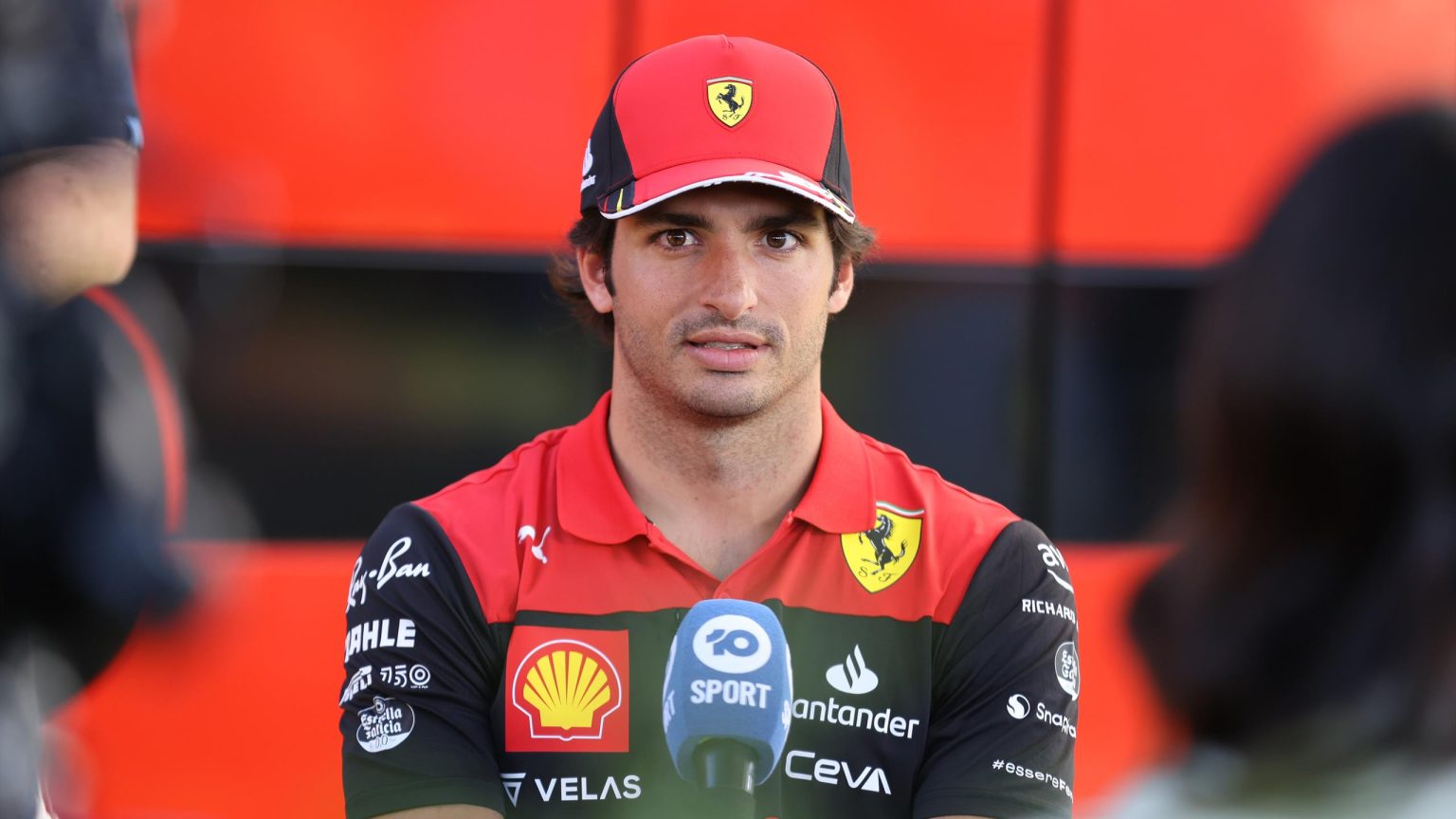 Carlos Sainz is among the most talented rivers across the Formula 1 racing circuit currently. The Ferrari driver has been an active part of motorsport since his debut in 2015 with Toro Rosso. The 27-year-old drove for Renault and McLaren before finally getting a seat at Ferrari in 2021. The Spanish driver has been impressive in 2022, with six podium finishes. However, Carlos has not won a single race in his career, which has led him quite close to an unwanted record. Sainz is currently in the fifth spot in the drivers’ standings with 102 points. But, it is unlikely that he would get close to winning the championship this season, with leader Max Verstappen having a 73-point lead.

Further, Carlos is just two podium finishes away from creating a record for highest podium finishes would a race win. The Spanish driver has achieved 11 podiums in his career so far, with a second-place finish in Montreal. Before Canada, Carlos secured five podiums in Bahrain, Jeddah, Miami, and Monaco. Meanwhile, his teammate Charles Leclerc has won twice this year with two podium finishes.

Sainz To Bag An Unwanted Record Under His Name:

Carlos Sainz has been in F1 for a while now. The Ferrari driver has led the race on several occasions throughout his career. However, the Spaniard failed to stay in the lead and finish in the first position. Thus, if Sainz gets two more podiums without his first win, he will equalize Nick Heidfeld’s record for the most(13) podium finishes without winning a Grand Prix.

The German racing driver drove in 183 races for teams like BMW Sauber, Williams, and Renault. Nick managed to secure 13 points in his career. But, he never won a Grand Prix. With a second-place finish in Canadian Grand Prix, Sainz equalized former Ferrari driver Chris Amon’s record of 11 podiums. In addition, if the Spaniard gets another podium in Silverstone, he will join McLaren driver Stefan Johansson’s record of 12 podiums without a win in Formula 1.

Therefore, the Spaniard would be aiming to win his first race at Silverstone during the British Grand Prix. Ferrari is among the favorites to win the race in Britain as they have a straight-line pace advantage over Red Bull. So, the 27-year-old would hope that he can pull off something special at the upcoming weekend to save himself from an embarrassing record and finally open his GP victory account.