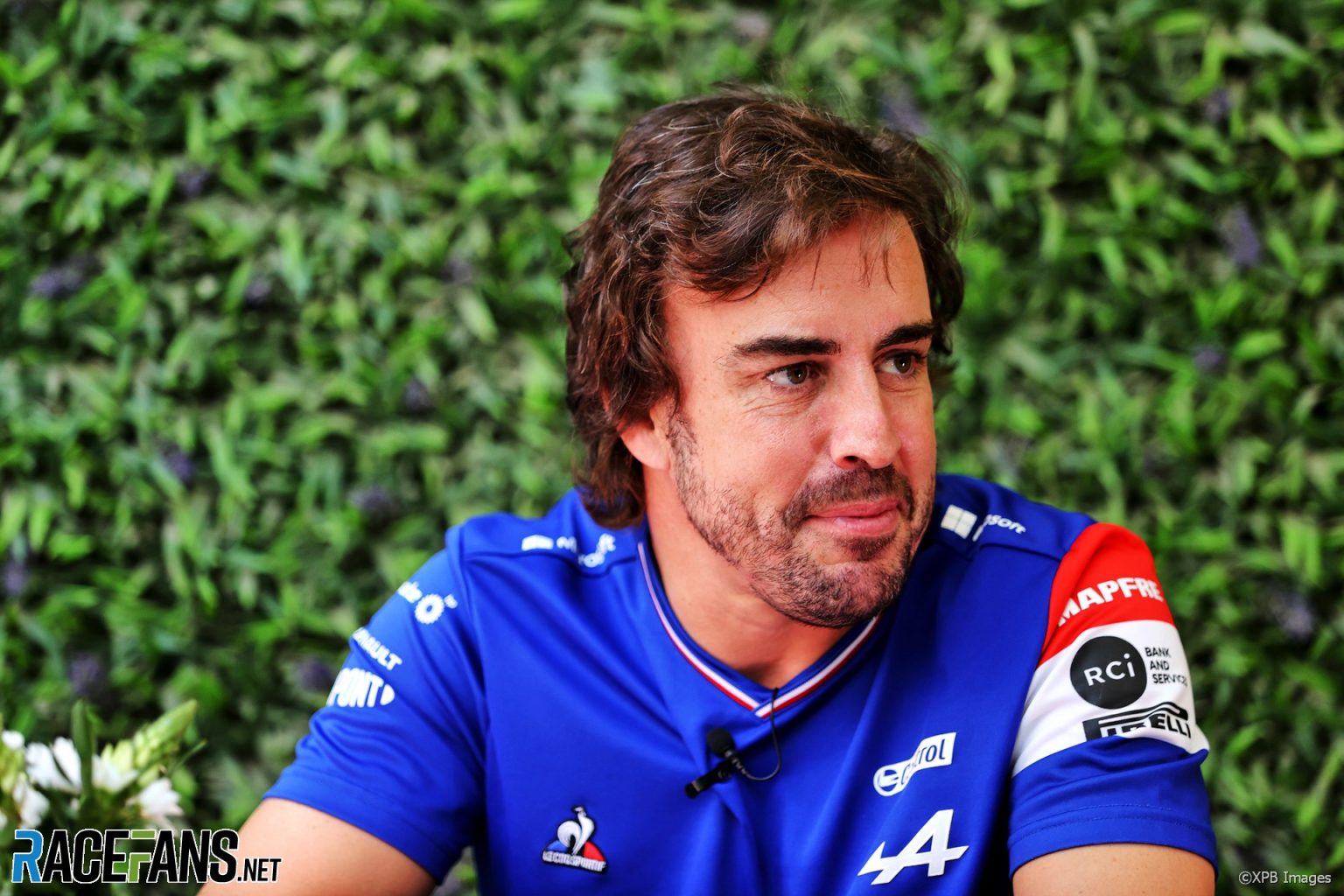 The two-time F1 world champions Fernando Alonso has decided to make a move from the Alpine Racing team after the end of the 2022 season. The Spanish driver is all set to replace Sebastian Vettel at Aston Martin, who recently announced his retirement from Formula 1. The news came as a big surprise to Alpine’s team principal Otmar Szafnauer who stated hours before that he was confident about Alonso staying with the team for 2023 and beyond. However, the 41-year-old has decided that his Formula 1 future lies with the British racing outfit.

Aston Martin is currently at the ninth spot in the constructors’ championship. The move is believed to be a clear statement of intent by Aston Martin to create a championship-winning team for the future. Talking about his decision, Alonso stated that Aston Martin is clearly applying the energy and commitment to win. Hence, Fernando believes it is one of the most exciting teams in F1 currently. Alonso will team up with team principal Lawrence Stroll, and his fellow driver would be Lawrence’s son Lance Stroll.

The Spaniard told that he had known Lawrence and Lance for many years and was aware of their ambition and passion for succeeding in F1. Fernando claimed to have observed the team systematically attract great people with the ability to win. He also pointed out that the British outfit was greatly committed to the new facilities and resources at Silverstone. Alonso feels that no other team in Formula 1 is demonstrating a greater vision and absolute commitment to winning like Aston Martin, which made it an exciting opportunity for the Spaniard.

The 41-year-old won his last race ten years ago. But he has shown some promising signs during his run with the french outfit Alpine. Fernando Alonso revealed that he still has the hunger and ambition to fight at the front. He would love to be a part of an organization committed to learning, developing, and succeeding. Fernando concluded, “I intend to win again in this sport. And therefore I have to take the opportunities that feel right for me.”

Meanwhile, the Aston Martin team principal shared that he had known and admired Fernando for many years. Lawrence was sure about Alonso’s commitment to be a winner like him. Stroll aimed to bring together the best in business and develop the right resources to succeed in the highly competitive motorsport.

The Aston Martin boss reckoned that the plans were already beginning to shape at Silverstone. Thus, it seemed natural for Stroll to include Alonso in the process of the development of a winning team. Lawrence shared that Fernando has similar ambitions and values. Hence, it was a logical decision easily confirmed by their desire to work together.