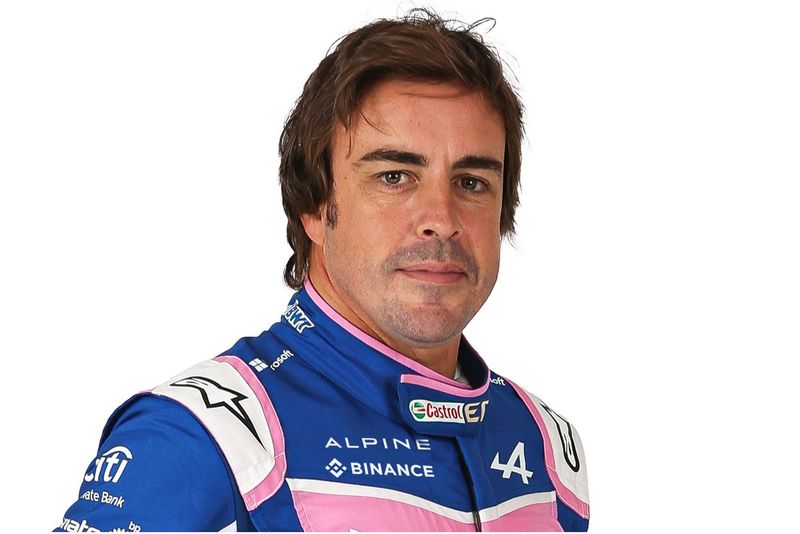 Fernando Alonso will reach a new career milestone during the upcoming racing weekend in Monaco. Sunday’s race at the Azerbaijan GP will add one more record under the legendary Alpine driver’s name. Alonso will surpass Micheal Schumacher to become the F1 driver with the longest career in the history of motorsport. The forty-year-old kicked off his racing career with Minardi in 2001 and will complete 21 years, three months, and a day after the upcoming race in Baku on June 12. During his time in F1, the Spanish driver has won two world championship titles, 98 podiums, and 22 pole positions.

Moreover, Alonso is expected to build on the record as he admitted in January about having no plans of bidding farewell to F1 for at least the next two or three years. Alonso said that he would not be driving forever. But, the Alpine driver felt that he still had a lot to offer. He added, “Right now I am enjoying Formula 1 a lot.”

It will be interesting to see for how long Alonso will keep driving for Alpine with Oscar Piastri sitting in the camps. If the Spanish driver continues to race, he might have to find a new racing team after his contract ends in 2022.

Fernando Alonso is the oldest F1 driver in the 2022 championship. Most of the leading teams have started to focus on younger talents as the average age across the circuit has been around 24 years. In 21 years of F1 racing, Alonso has managed to attain some great records under his belt, along with winning two back-to-back championships in 2005 & 2006 for Renault. The Spanish driver began his racing career with Minardi racing in 2001. His highest tenth-place finish of the debut season came at the German Grand Prix.

Alonso joined Renault as a test driver in 2002, where he worked in the background to help the frontline drivers perform better for the team. Fernando was finally promoted to the Renault race team in 2003, where he became the youngest driver to achieve the pole position in his second race of the season. The best performance of the Spaniard’s career came at Renault in 2005 and 2006, where he ended as the championship leader.

Further, the Alpine driver moved to McLaren for a season before moving back to Renault between 2007 to 2009. Finally, Alonso got the opportunity to drive for Ferrari in 2010, staying with the Italian team until 2014. Meanwhile, Alonso went back to McLaren and stayed with them for another four years before taking a break from F1. The Spanish driver finally returned to F1 racing in 2021 to drive for Alpine and is currently in his second stint with the team.

Apart from his success in F1, Alonso has also won the 24 Hours Le Mans twice in 2018 and 2019 with Toyota. He also conquered the FIA World Endurance Championship in 2018-19. In addition, Fernando had the Daytona 24 hours race with Wayne Taylor Racing in 2019. Hopefully, the Spaniard will continue to show off his talent for a few more years.