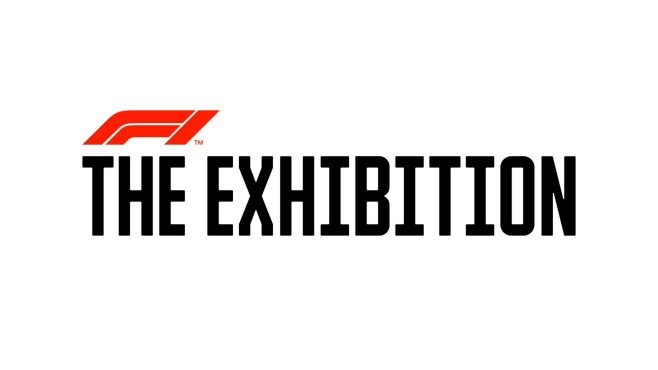 First time in the history of motorsport, Formula One is set to present a uniquely developed traveling exhibition. This will provide an immersive experience for motorsport fans worldwide. F1’s official exhibition will take the fans on an incredible journey into the sport’s history and the thrilling future. The Formula 1 exhibition will depict the sport’s story in partnership with Manhattan West and Round Room Studios. The production company has been a part of hit projects like Jurassic World: The Exhibition, Tupac Shakur: Wake Me When I’m Free, and Mandela: The Official Exhibition.

F1 experts, historians, and journalists will organize the exhibition. The first-ever official interactive exhibition in motorsport history will showcase new commissions, historic artifacts, film archives, and legendary race cars. Formula 1 will reveal the details about the sale of tickets and venues in Autumn 2022.

F1’s Commercial Managing Director shared that the sport has encountered some explosive growth in recent years. Not just that, attracting more fans is the heart of everything that has happened in F1. Moreover, Brandon Snow informed the world-class exhibition would provide fans worldwide to experience and enjoy the sport more closely. The managing director said the exhibition led by a best-in-business production company is the natural next step for Formula One.

Brandon further revealed that witnessing the creative development coming alive has made the racing body excited about the project’s potential. The experience will take the audience behind the curtain and celebrate the sport’s rich history and heritage like never before. Meanwhile, Snow was grateful to many F1 organizations and personalities who contributed to creating the spectacular new exhibition.

The production studio’s lead producer said the F1 show would be the first major exhibition in Grand Prix racing history. Moreover, Tim Harvey revealed that the show would include new and immersive technologies. The exhibition will depict F1’s exciting stories in a dramatic and fun manner. Harvey also mentioned that the interactive spaces would provide a unique perspective on the sport’s past, present, and future.

Tim shared that the production house has worked closely with various contributors over three years. Several iconic teams, legendary designers, and champion drivers have contributed to the project. Further, the Managing Partner added that the exhibition would be presented next year with a next-generation entertainment experience. It will focus on the imagination of the visitors, from young fans to families.