F1 Bosses Distance Themselves From The FIA’s Spat With Lewis Hamilton Over Jewelry Row! 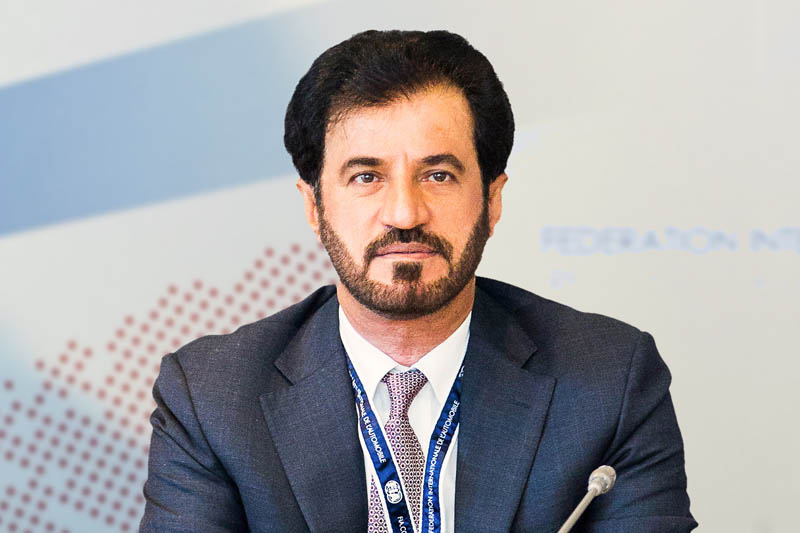 The new FIA management has strictly implemented the rules and regulations during the 2022 championship. There have been several instances when the drivers have gone against the governing body this season. However, the most controversial issue so far has been the FIA’s tussle with Lewis Hamilton over his jewelry. The British driver was asked to remove his jewelry while racing as per F1’s rule, which was first introduced in 2005. Drivers are prohibited from wearing any kind of jewelry in the cockpit due to safety reasons. But, Lewis Hamilton took a stand against the FIA, stating that the racing body needs to focus on bigger issues. The spat led to discontent among other drivers who were not happy with the FIA’s decision.

The former FIA management have been lenient over the jewelry rule, allowing Hamilton to wear jewelry throughout his career. But the new race director Niels Wittich and FIA president Mohammed ben Sulayem have made it clear that Lewis will face penalties if he does not get rid of his nose ring before the Monaco GP. Thus, the Mercedes drivers could face a hefty fine or a race ban if he does not comply with the FIA’s orders. However, BBC’s F1 chief Andrew Benson shared that the F1 boss is dissatisfied with how the FIA is running the sport.

Are F1 Bosses Attempting To Push Back The FIA?

Talking at the F1 Chequered Flag podcast, Benson said there is widespread dissatisfaction among many people in Formula One. The FIA’s conduct has been questioned several times at different levels. Therefore, F1 is looking for ways to sideline the FIA from running the sport in any practical manner. Andrew further stated that F1 is not happy about the fact that Sulayem, the FIA president, has not approved the increase in the number of sprint races next season.

The BBC F1 chief also suggested that the jewelry ban with Lewis Hamilton, underwear drama with Daniel Ricciardo, issues with Alonso, and extremely strict response towards the sports and safety have all been noted by the racing sport’s bosses. Benson also mentioned the Red Bull questioning the FIA’s decision over Aston Martin copying their designs and intellectual property.

However, it would be a tough job for F1 to isolate the FIA in the running of the motorsport. Andrew believes that Formula One’s plan is to assign the FIA a ceremonial role instead of accessing full control over the decision-making. Meanwhile, Andrew Benson added that FIA owns the F1 World Championship, and F1 has commercial rights, which the FIA leases.

Thus, if F1 parts ways with the FIA, they will not be able to use the championship titles. Eventually, the racing body might have to use a different name than Formula One. Benson further added that Formula 1 wants the FIA to exist. But, they want to completely restrict the governing body from involvement in running the sport. He concluded, “F1 would do all that, which is the plan.”