Edu’s Controversial Statement Could Cost Arsenal £50M As They Look To Offload Their Squad! 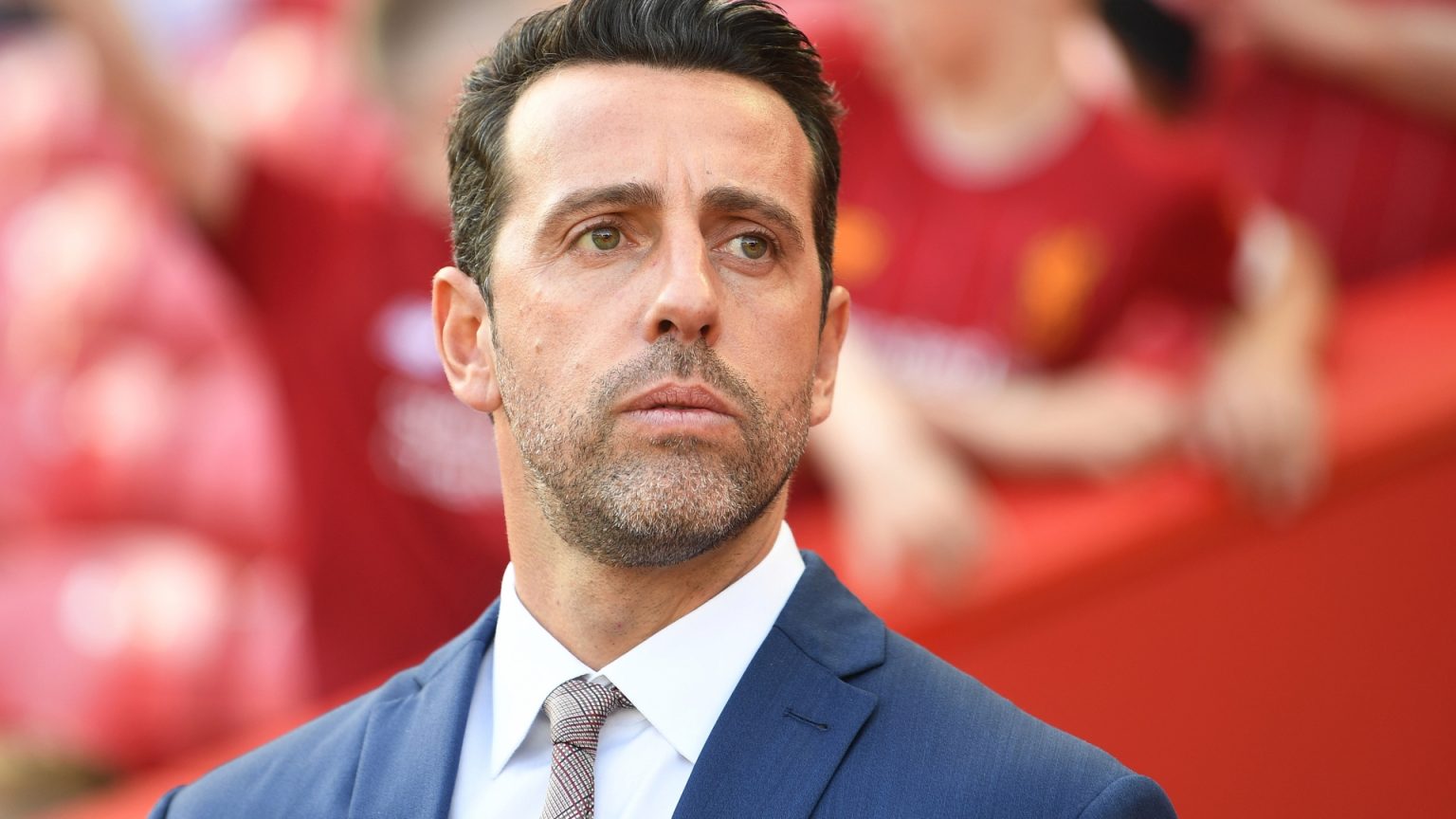 Arsenal’s technical director Edu has been quite busy this summer. The north London club has made some crucial changes in their squad. After losing the fourth-place finish in the Premier League and failing to qualify for the Champions League, the club has made some crucial changes, with some of their best payers leaving the club this summer. At the same time, Mikel Arteta and Edu have made some great additions to the teams in various field sectors. Some of the iconic names on the list are Gabriel Jesus, Oleksandr Zinchenko, Fabio Vieira, Marquinhos, and Matt Turner. While crucial players like Lacazette and Pierre-Emrick left the club, the Gunners still have much offloading this summer.

Arsenal is reported to be internally concerned after a recent interview by technical director Edu, which could have messed up their summer transfer plans. As per The Sun, the Gunners were hoping to raise £50m this summer from selling players that are not a part of their main strategies this summer. However, Edu’s recent comments about paying the players off might have complicated the situation for the Emirates club.

The Brazilian talked about Arsenal’s troubles with offloading some players. He claimed that paying off the high-class players to leave a club was an investment. The club has already canceled the contract of several players, including Mesut Ozil, Shkodran Mustafi, and Pierre-Emerick Aubameyang, in the last two seasons.

Last month, Edu told that exposing a player for another season just to sell them was quite unrealistic. The Brazilian suggested that it is better to pay the underperforming and expensive player that to have the problem inside the dressing room for one more year. According to Edu, it is better to take the players out and pay him because he could be blocking the way for someone else. He was aware that paying off a player hurts. Edu stated, “Sometimes it’s better to pay a player to leave, than maintain them.”

Edu further claimed that some people say the approach was expensive, but the Brazilian felt it to be an investment. Generally, if a player is above 25, quite expensive, and underperforming, it is nearly impossible to sell them. Hence, Edu feels that it is better to cancel their contract and pay them off to leave the club.

However, the controversial interview from Edu might have caused some problems for his team, who are looking to offload the likes of Ainsley Maitland-Niles, Lucas Torreira, and Hector Bellerin. It is believed that the interview could cost the club around £50m as the clubs interested in Arsenal players might want to get them free instead of paying a fee with the transfer window concluding on September 1.