Do Formula One Drivers Pee In Their Suits During A Race? Hamilton Reveals A Secret About Micheal Schumacher! 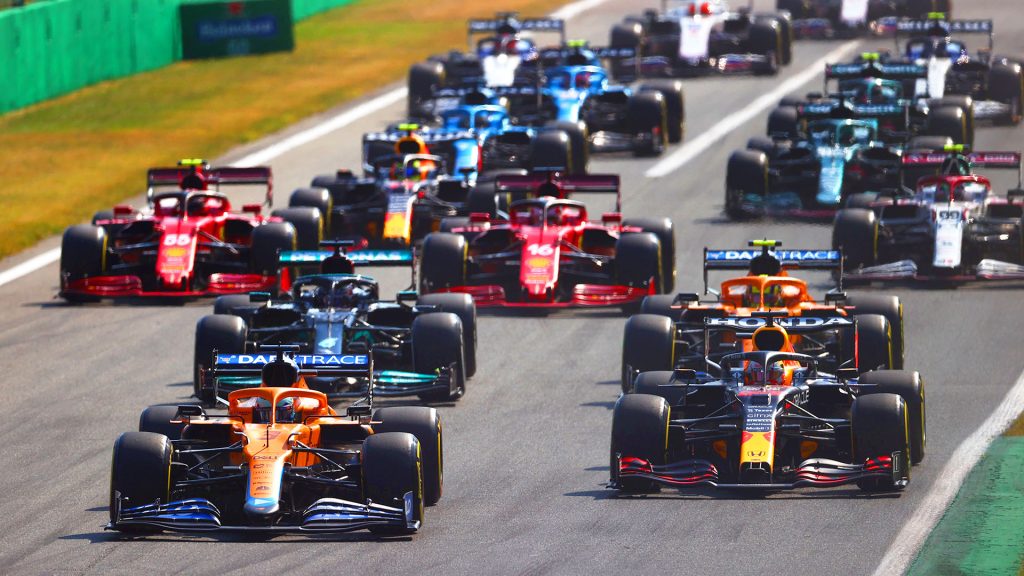 Formula One is a sport of time and speed. From the drivers to the pit crew, the team principal and other managing employees cannot afford to lose their focus during the race in order to ensure the team victory, which is defined by a fraction of a second difference. Undoubtedly, the racing drivers go through a lot of pressure as they put their lives on the line to win a Formula One race. The racing drivers go through a lot, from surprisingly high speeds to extreme g-force while being in the cockpit and fighting to win. The drivers cannot afford to lose their focus or make mistakes because even a small error could lead to the end of the race in seconds. With the risk of serious injuries, drivers must also control their bodies and bear all the challenges they face while driving.

One of those challenges is nature’s call, which could come knocking at any time. And the drivers have no choice but to keep racing. The drivers only stop for tyre changes or minor adjustments. Moreover, they are packed in safety gear. And if they have to pee, it becomes really hard to do it without losing a lot of time. Hence, the Formula One drivers usually pee in their suits while racing. While many drivers have chosen not to pee in their suits, it is the only practical option they can choose while racing and not losing any time. In 2016, Lewis Hamilton shed some light on the peeing issue when he appeared during a television interview.

The British racer shared that a driver is supposed to go in their suits. Hamilton opened up that he could not do it while racing. However, Lewis told that other drivers do, including former Mercedes driver Micheal Schumacher. The 37-year-old disclosed that his mechanics informed Lewis that Micheal peed every single time he was in the car.

It is quite natural for Formula One racing drivers to pee in their suits as it is the only alternative available. The drivers spend a lot of time in the cockpit during the race. And the building pressure could lead to nature’s call. McLaren’s Daniel Ricciardo was asked a similar question once. The Australian driver responded that he had never done it in his suit. However, the 32-year-old admitted that a driver needs to hold it until the end of the race to relieve themselves. Daniel added, “Every little kerb you hit stings.”