Djokovic Fans Raise A Petition To Remove The Serb’s US Open Ban! His Coach Thinks Otherwise 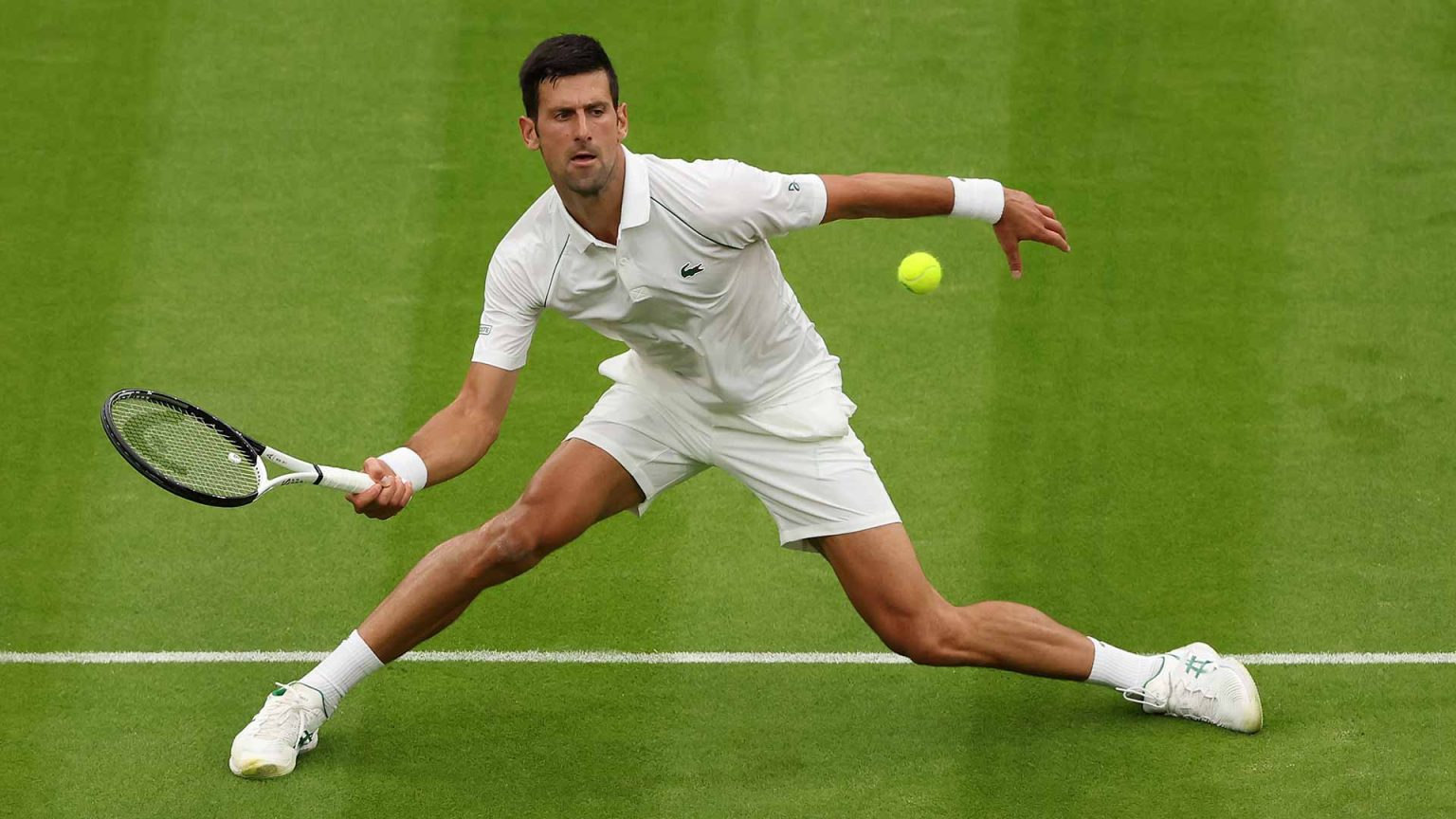 Unfortunately, Novak Djokovic is set to miss out on the second Majors tournament in 2022 at the US Open. Earlier in January, the Serb was not allowed to participate in the Australian Open in Melbourne. He was deported from the country due to his vaccination status. Nole stood strong and chose not to get vaccinated. He also missed a couple of Masters tournaments in the USA before the start of the clay season.

The 35-year-old played a few clay tournaments and made it to the quarterfinals of the French Open before being defeated by Rafael Nadal. After his defeat in Paris, Novak went on to win the Wimbledon open to secure his 21st Grand Slam title. However, sadly, the Serb would not be allowed to participate in the US Open scheduled from August 29 to September 11. Nole continues to stay unvaccinated, restricting him from entering the USA and participating in the fourth Major of 2022.

Fans of the tennis star are devastated by the news as they want Nole to win his 22nd Major title and equalize Nadal’s record. Djokovic fans have finally taken a step by launching an online petition on change.org. The petition urges the US government and the USTA to allow Novak to enter the country and play the Open tournament in New York. Launched on June 21, the petition has been signed by 12,000 individuals. It states, “There is no reason at this stage of the pandemic to not allow Djokovic to play at the US Open 2022.”

The petition also requested the US government and the USTA to allow the Serb to play. Meanwhile, Nole’s coach Goran Ivanisevic took a dig at the US Open organizers for banning Djokovic from the upcoming tournament.

Djokovic’s Coach Is Unhappy About His US Open Ban

In a recent interview, Goran stated that he is not sure about Djokovic’s US Open participation. The 50-year-old is more optimistic about receiving an invitation from Tomislav Poljak and winning the Umag than Nole being allowed to participate in the USA. Goran said the country was closed for the unvaccinated. Thus, Novak is not allowed to enter the country. Ivanisevic added, “And the tournament as a tournament, there is no problem with it.”

Last year, Djokovic fell short of a calendar slam after losing the US Open finals to Daniil Medvedev. Thus, if Nole is allowed to participate, he would have to defend 1200 ranking points in 2022.