Did Ferrari Mistake Cost Charles Leclerc A Win At The Monaco Grand Prix! 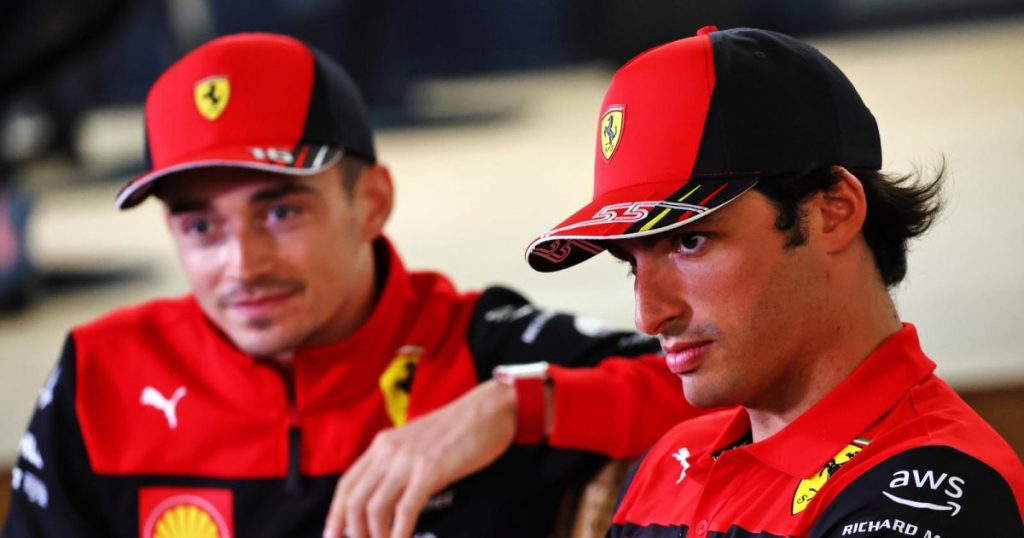 Charles Leclerc looked quite determined to win his first race at his home circuit in Monaco. The Ferrari driver led for the most part of the practice sessions and managed to secure a pole position during Saturday’s qualifying. He started at the front with all other contenders behind him on a narrow street circuit. This did not allow much overtaking. Charles had been unlucky on several occasions during the Monaco Grand Prix as he had never finished a race at his home circuit in F1.

Last year too, the Monegasque acquired the pole position. But a late crash during the qualifying cost him participation in Sunday’s race. Ferrari must have been concerned after Leclerc crashed Niki Lauda’s 1975 classic Ferrari at La Rascasse a couple of weeks ago. But, Leclerc showed no signs of nervousness over the weekend. And he appeared to be the best driver across the circuit. However, things changed quickly during Sunday’s race.

Even after starting in pole position, Leclerc found himself in fourth place. Since then, he could never recover from the drop to get back on top at his home. Thus, Leclerc faced a third disappointment in a row as he had not won a race since the Australian GP. The shift in the tides has allowed Verstappen to recover from a couple of early retirements this season. The Dutchman got on top of the drivers’ rankings with three wins in a row before securing a podium in Monaco.

The reigning world champ is in the lead with 125 points, while Leclerc is at 119. Perez, who outperformed everyone to win the race in Monaco, is closely following Leclerc with 110 points on the third spot. However, recent reports suggest that a glitch from Ferrari might have cost Leclerc a win at the Monaco Grand Prix.

Was Ferrari At Fault Behind Leclerc Dropping To Fourth Place In Monaco?

Charles Leclerc was going strong in the lead after the race was delayed an hour due to rainy conditions. Starting on wet tyres, the Ferrari driver led the race for a while when the team called in Leclerc for a tyre change. But then, they canceled the order at the last moment. Soon after, Leclerc took two quick pit stops to change his tyres from wet to intermediate. However, the indecisiveness of the pit crew resulted in Leclerc dropping to P4 on a narrow Monaco track that provides very little overtaking. Meanwhile, Sainz kept going at full pace and led for the most part of the race. And Sainz, Leclerc, and Verstappen followed him closely.

While the delay certainly played a big part in Leclerc’s finish in Monaco, all the teams still have many races to make a stronger comeback this season. Seven races have been done so far out of the 22 race schedule. Thus, even Mercedes still have the opportunity to get back in contention for the championship while Ferrari and Red Bull fight closely on top.