David Warner Net Worth: How Much Does The Australian Cricketer Earn? 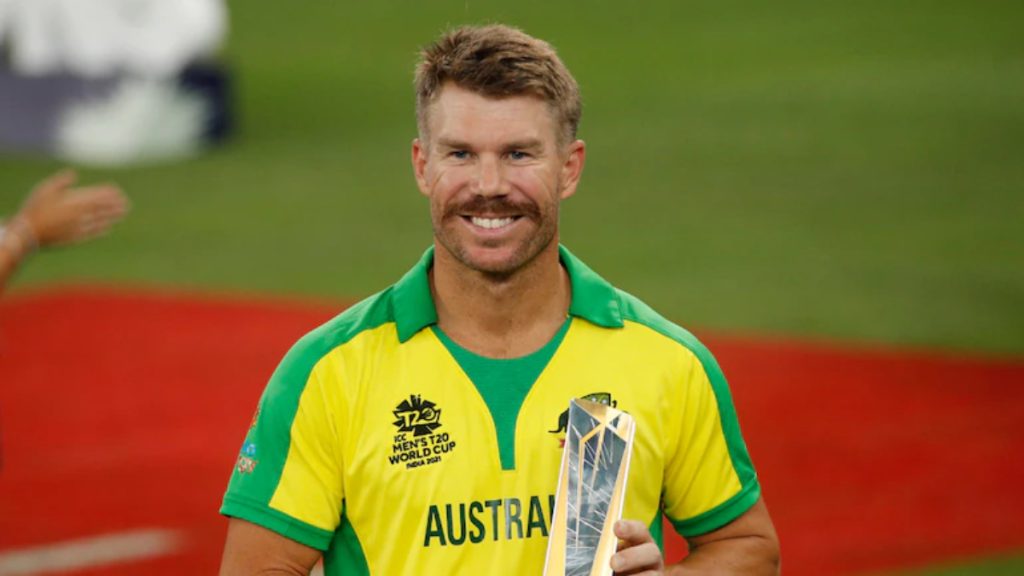 If you are a cricket fan, then you must be definitely aware of this name. David Andrew Warner is a professional cricketer from Australia who plays as a left-handed opener for his national side. Besides his explosive batting, David Warner is also famous for his quirky TikTok videos. How much much money does the Australian opener owns. Keep reading to find out as we discuss David Warner’s net worth, his personal life and career.

David Warner was born in Sydney, Australia, on October 27, 1986. Howard and Lorraine Warner are his parents. David grew up in Paddington’s hometown and his elder brother Steve. Being an Australian, he had a passion for cricket ever since his childhood, and at the age of 10, his father gave him a cricket bat.

David played cricket throughout his teens and his youth. David sold newspapers on the weekends so he could afford to go to school camps amid his family’s financial hardship. He attended the Randwick Boys High School and was a standout cricket player for his school. Later, he joined Sydney Coastal Cricket, where he set a new mark for the most runs scored by a batsman in an under-16 squad. He was then chosen to travel to Sri Lanka with the Australian under-19 squad.

After a fantastic domestic and first-class performance, David made his international debut in January 2009 in a T20 match against South Africa. He struck 89 runs off of 43 balls in his first game, including 7 fours and 6 sixes. Additionally, he achieved the second-fastest half-century in a T20 match. David also played his first ODI against South Africa on the same tour. He became a mainstay in the Australian limited-overs team as a result of his regularly strong performances. He played his first Test against New Zealand in Brisbane in December 2011.

In a series against New Zealand, he made an unbroken 123 during the second innings to get his first Test century. Since then, he has represented Australia in 95 Test matches, participating in 95 innings, scoring 7788 runs total, an average of 48.20. His greatest score was 253, and he has added 21 centuries and 29 half-centuries. David has participated in 133 international competitions and amassed 5610 runs with an average of 43.43. His highest ODI score in a match was 179 runs. He has also made 14 centuries and 17 half-centuries.

Warner is regarded as one of the greatest players in franchise cricket in addition to international cricket. He competes for Delhi Capital in the Indian Premier League and Sydney Sixers in the BBL. Initially, he represented the Delhi Daredevils. However, since 2014, he has been a top-order batsman for the Sunrisers Hyderabad. In 2022, he made a comeback to his original team. He has scored over 5880 runs in 166 IPL games.

David Warner, the outstanding opening batsman for Australia, is regarded as one of the most illustrious players in modern cricket. According to projections, as of June 2022, David Warner’s net worth is expected to be approximately $10 million. His salary for representing his nation in all three formats is the main source of his income. The player makes $350,000 annually under a central contract with Cricket Australia. He has furthermore received a sizable salary for participating in other franchise-based worldwide events. The cricketer has also played for a number of well-known companies throughout the years.