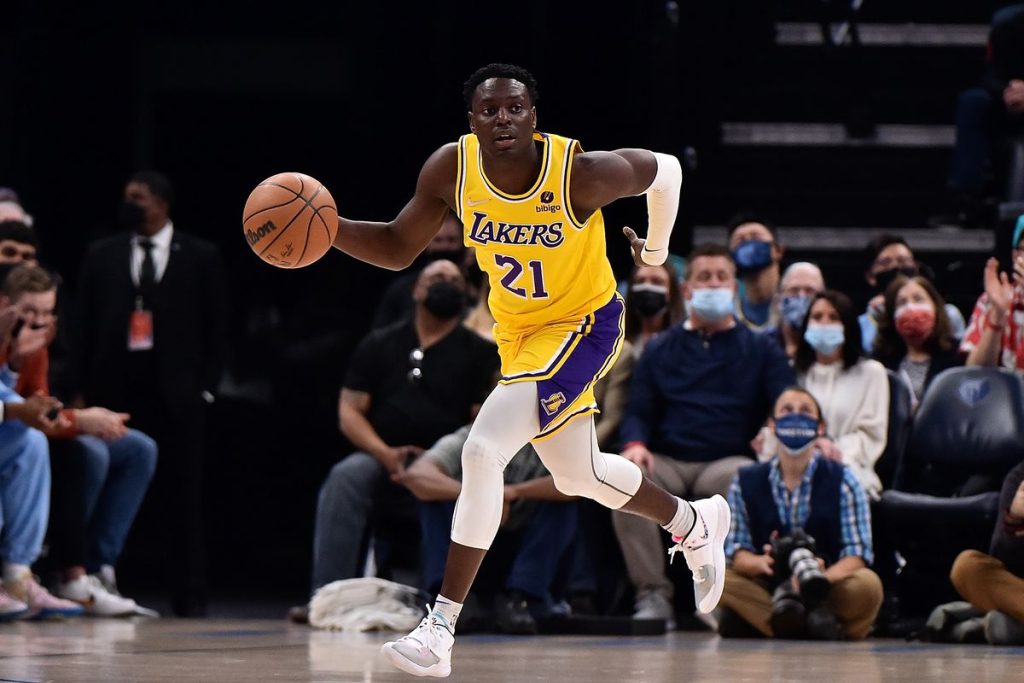 Darren Collison has signed with the Lakers’ G League affiliate team the South Bay Lakers. It seems like Collison is planning to make a comeback to the association after he got a 10-day contract with the LA Lakers earlier this season. The Lakers have struggled with the depth of their roster with injury concerns and inconsistent form of players.

The 34-year-old failed to leave a mark in his three games for the Lakers in 2021-2022. He averaged just 1.3 points and less than one assist in his 12.3 minutes per game. He took 28.3 percent of his shots from the field. Hence, the Lakers decided not to extend Collison’s stay.

Can Collison Make It To The LA Lakers Team?

NBA Insider, Shams Charania reported on Twitter about Darren Collison joining the South Bay Lakers. He would be looking forward to leading the second position South Bay team to a G League title this year. At the same time, Collison would be aiming to leave a mark so he can earn a call-up to the Lakers NBA team.

Collison had been out of pro basketball since 2019. He left the game to focus on his spirituality. Before hanging his shoes, Darren averaged 12.5 points and five assists in 29.4 minutes per game in his first ten NBA seasons. He was shooting 47.1 percent from the field and 39.4 percent from the three-point range. He had been quite effective as a quick guard’s position creating open passes, penetrating, and hitting from the outside.

Even if Darren has a dream run in the G League, it is highly unlikely that he will get a call-up from the LA Lakers. DJ Augustin replaced DeAndre Jordan to take the last spot on the Lakers roster. Moreover, Augustin has shown some decent signs during the last few weeks. He contributed 20-points to help the Lakers secure a victory against the Cavs on Monday.