Daniel Ricciardo Wants To Stay At McLaren Until End Of 2023 Amid Exit Rumors! 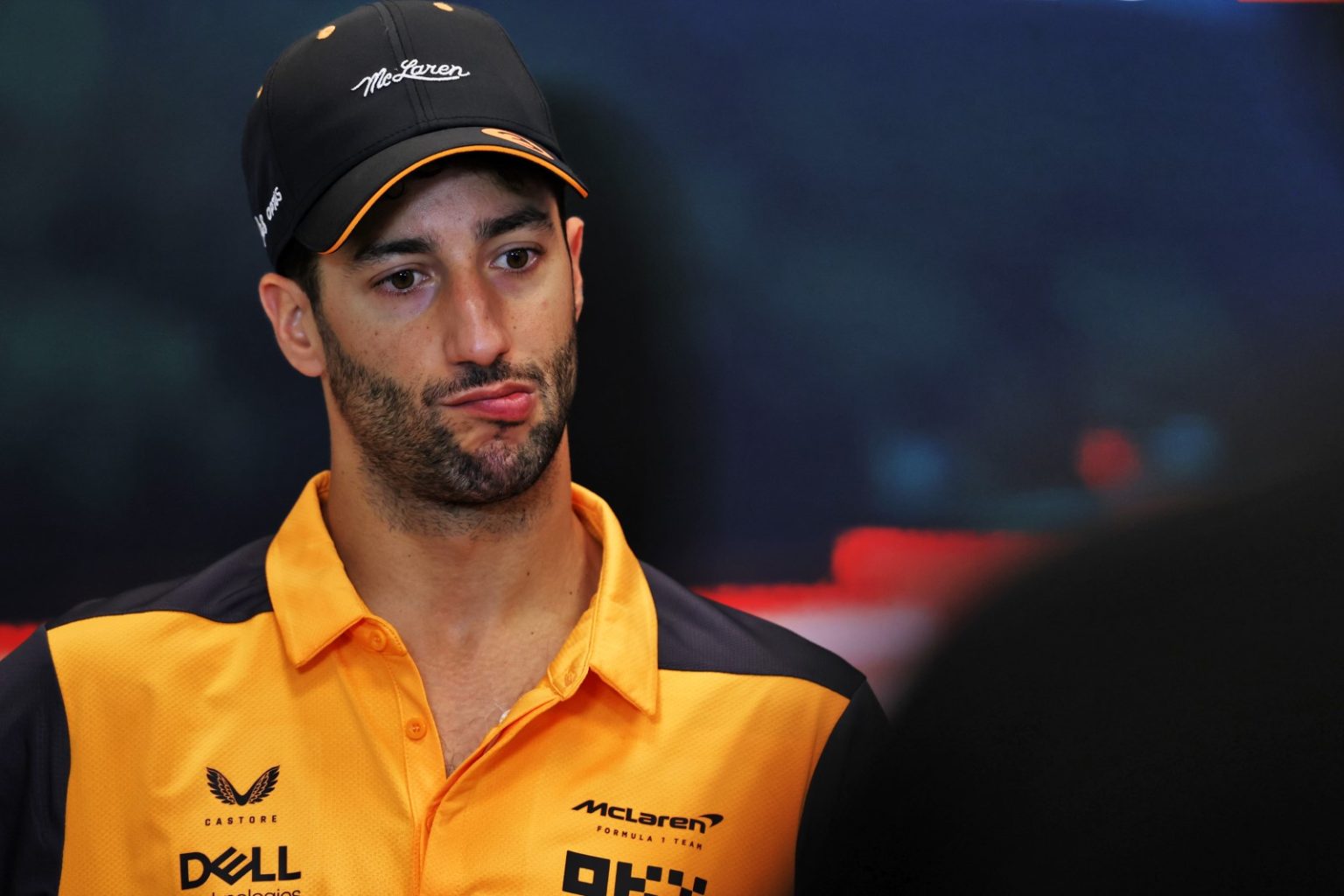 On Wednesday, F1 driver Daniel Ricciardo responded to the rumors about his exit from McLaren, following his struggles in the last two seasons. The Australian racer won a single race last year at the Italian Grand Prix during his two seasons with McLaren. Moreover, his younger teammate Lando Norris has outperformed the 33-year-old. Daniel has failed to secure a single podium in 2022 and is currently in 12th place in the drivers’ standings. Meanwhile, Norris is far ahead at the seventh spot with 64 points and a podium.

McLaren has been concerned about Ricciardo’s form after failing to perform consistently. Moreover, CEO mark Brown confirmed earlier that some drawbacks in Daniel’s contract could result in the Australian’s exit before his contract expires at the end of 2023. Adding to this, the British outfit recently signed IndyCar champion Alex Oalou to its F1 roster. And young IndyCar drivers like Colton Herta and Ooato O’Ward have also tested McLaren F1 cars in 2022.

Formula 2 champion Oscar Piastri was also rumored to be Ricciardo’s replacement at McLaren if his performance did not improve. But, amid all the drama, Daniel Ricciardo has finally opened up about his Formula 1 and McLaren future.

The eight-time GP race winner responded to the rumors about his McLaren exit via Twitter. Daniel wrote that there had been speculations about his F1 future, but he wanted his fans to hear it from himself. He told that he was committed to McLaren until the end of 2023 and had no intention of walking away from the motorsport. The 33-year-old admitted that his journey in recent times had not been easy. However, Daniel clarified that he did not want it to be easy. Ricciardo added, “I’m working my a** off with the team to make improvements and get the car right and back to the front where it belongs. I still want this more than ever. See you in Le Castellet.”

McLaren Struggling With Their MCL36

McLaren seemed to be struggling last weekend in Austria. While Daniel Ricciardo seemed troubled, as usual, even Lando Norris had some issues with his car. The Briton found it hard to control his car through the fast turns at the Red Bull Ring as his car had some braking issues. The McLaren drivers were not confident enough about their brakes. Lando also struggled to stay within the track limit and got his lap time deleted on several occasions.

At the same time, Alpine has been in some great shape lately, with a fifth and tenth finish by Esteban Ocon and Fernando Alonso in Austria. Thus, the British outfit is receiving a great deal of competition from Alpine for the fourth-fastest team spot. Thus, McLaren needs to look into their braking and performance issues to fight for a win this year.