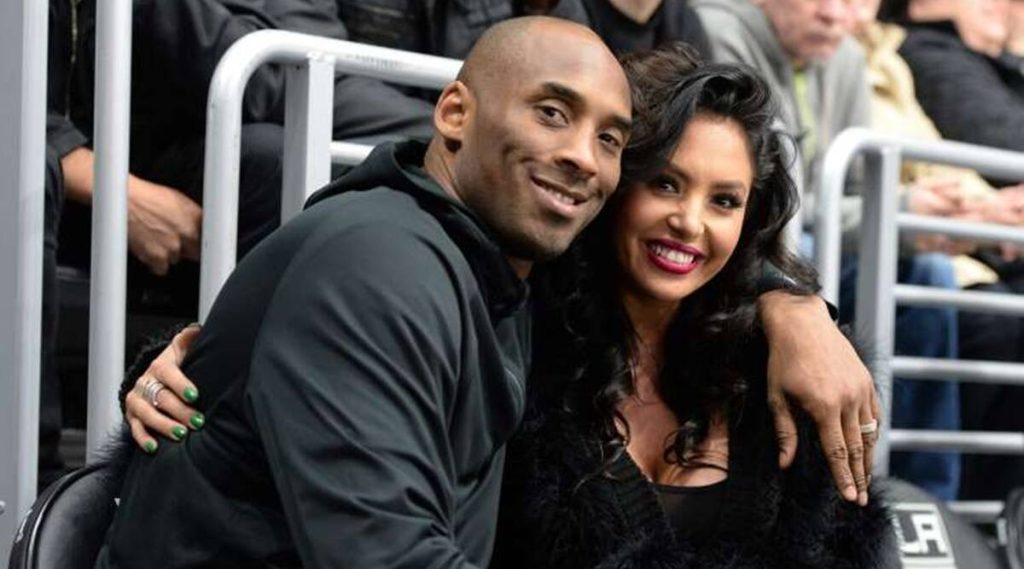 Kobe Bryant was one of the most talented players to have blessed the NBA. He won five NBA championships for the Los Angeles Lakers and spent his whole career with the franchise. Unfortunately, the 18-time NBA All-Star passed away on January 26, 2020. He died with his 13-year-old daughter and seven others in a horrific helicopter crash. The Lakers legend died at the age of 41 in a crash just outside Calabasas, California. As per the National Transportation Safety Board, the pilot’s spatial disorientation was the most likely cause of the helicopter crash that took away nine lives.

After the loss of her husband and daughter, Kobe’s wife, Vanessa Bryant, filed a lawsuit against Los Angeles County. She alleged that the first responders shared the gruesome helicopter crash photos. Vanessa claimed in the suit that the deputies circulated the graphic photos of her dead husband and daughter. The LA County Sheriff’s Deputy Joey Cruz shared the graphic images of Kobe’s corpse to bar patrons without any legitimate governmental purpose. In addition, the lawsuit regarding the whole charade will finally begin this Wednesday.

Vanessa Bryant also claimed that she had a constitutional right to those sensitive images. As per the lawsuit, Vanessa feels ill by the thought that the sheriff’s deputies, firefighters, and the public got to see the gruesome images of her dead husband and daughter. The lawsuit claimed, “She lives in fear that she or her children will one day confront horrific images of their loved ones online.”

As per the court documents, Vanessa, the LA County sheriff Alex Villanueva, and Lakers GM Rob Pelinka could be asked on the witness stand on Wednesday. Vanessa is seeking millions of dollars in compensation for negligence, emotional stress, and the invasion of privacy. However, LA county representatives claimed that there was no evidence that the images had been shared publicly.

The attorneys argued that the images never made it to the media or were posted online. Hence, Bryant could not sue the county for hypothetical harm, fearing that the pictures might resurface in the future. The LA County affidavit stated, “This was the first time LASD or LACFD confronted allegations of improper photo sharing, and they took appropriate action. Every action was aimed at preventing harm, not causing it.”

Meanwhile, Judge Walter informed the media that the trial would take about a week. It would be divided into two phases. The first phase would address Bryant’s federal claims that the circulation of photos was a violation of constitutional rights. And the state law claims will be discussed in the second round.