Chelsea manager Thomas Tuchel Not Interested In Ronaldo’s Transfer Despite The Blues Being Considered The Favorites! 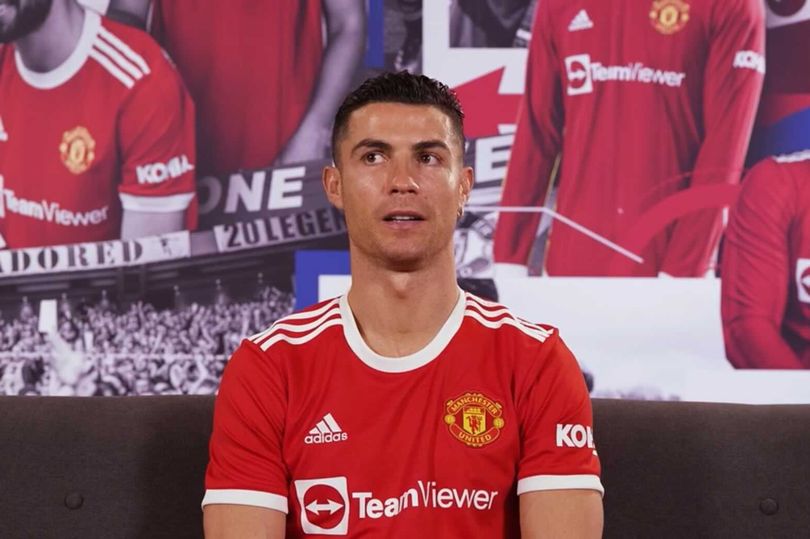 Chelsea has been heavily linked with a potential Cristiano Ronaldo after the Manchester United center forward expressed his desire to leave Old Trafford. The Portuguese international returned to the United last season and scored 24 goals in all competitions for the Red Devils. However, despite Ronaldo’s excellence, the United lacked the potential to qualify for the Champions League as they finished sixth in the Premier League. Hence, Ronaldo has decided to leave the club and play in the European League next season.

The 37-year-old signed a two-year contract with Manchester last season, but it seems Cristiano will leave before the end of his deal. Ronaldo’s manager Jorge Mendes is out there meeting with potential clubs. He met with Chelsea owner Todd Boehly last month, which led to speculations about CR7 possibility of moving to the club. However, several reports have suggested Thomas Tuchel has the final say about potential transfer deals. Thus, Boehly and others in the Blues who want to bid for Ronaldo cannot go for a player who is not on the German manager’s first-team plans.

Thomas Tuchel Does Not Want Ronaldo In Chelsea:

Tuchel has reportedly very little interest in acquiring Ronaldo this summer. Moreover, the Portuguese are not on the manager’s list of potential transfer targets. Thus Boehly’s efforts to push the deal could just leave Ronaldo’s fate hanging by a thread.

Meanwhile, Ronaldo’s sudden desire to leave the club at this point comes as a concern for Manchester United as they have not been looking for a new striker. But, Ronaldo’s plans might have hindered new manager Erick ten Hag’s transfer plans. Moreover, Ronaldo is supposedly leaving the club due to the lack of transfer activity the club, making him question the Red Devils’ plans for the upcoming season.

Thus, considering all the factors, it is quite unlikely that Ronaldo will end up with Chelsea this summer. While there is no doubt about Cristiano’s greatness and his potential, any team he plays for would have to build their squad around him. But, Tuchel’s strategy focuses more on the team than on individual players. And several experts have suggested that United may have fallen behind last season because Ronaldo did not push enough against bigger teams. The Blues boss believes in the team game, making Ronaldo not the right fit for the club’s midset. Hopefully, Mendes will be able to find a new home for Ronaldo. The United have made it clear that Cristiano is not available for transfer. However, CR7 could eventually convince the club if a good deal arrives on the table.