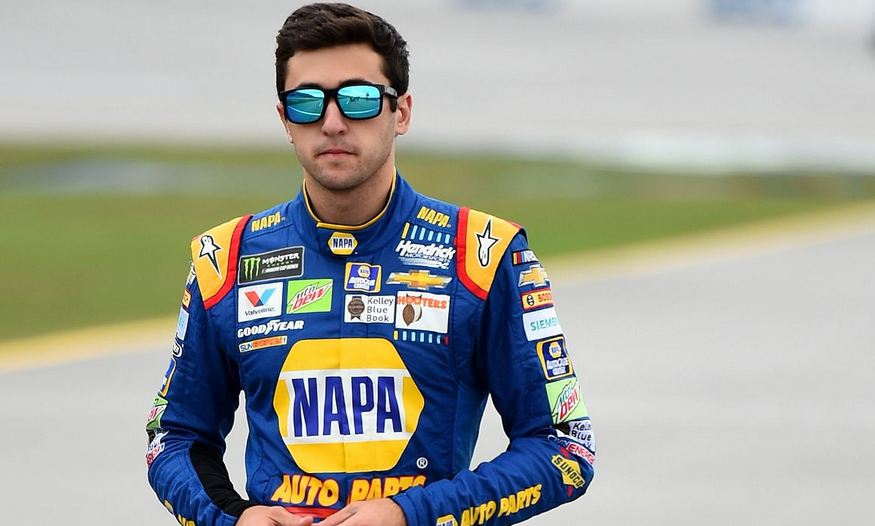 Not many people have achieved so much at such a young age as Chase Elliott has done. Meanwhile, glory and fame aren’t the only things the young driver has achieved, as he has also built a remarkable fortune for himself via his racing career. If you are also curious to know Chase Elliot’s net worth, keep reading.

Chase Elliot began a career and entered a junior race when he was nine years old. However, he rose to fame as a young racing driver after winning the NASCAR Truck Series. Elliott participated in 40 races in 2010, and he also took home 12 victories. He ranked himself among the top 10 participants 38 times. He had been a professional racer for three seasons at this point.  Elliott accomplished the Winchester 400 in his career in 2010. He triumphed in the Snowball Derby in 2011 and 2015. Even in 2013, Chase prevailed in the All-American 400.

Chase Elliott earned the Daytona 500 pole in 2016 and 2017, in addition to being named Nationwide Series Champion in 2014 and 2016. For the last two years in a row, in 2017 and 2018, he has won the Can-Am Duels title. He started competing in the NASCAR Nationwide Series on a full-time basis in 2014, and the following year he competed in the NASCAR Sprint Cup Series on a part-time basis. His achievement of winning NASCAR Rookie of the Year in his debut campaign stands as a record.

Along with his racing career, Chase Elliot also had appearances in The Dude Perfect Show, Hammer Down, and Only in America with Larry the Cable Guy. Additionally, He had an appearance on the MTV program Ridiculousness. Elliott is a certified pilot. In his professional career, Elliott has won several accolades. As the series’ youngest champion in 2013, he created history by becoming the series’ victor 2013. He received the Xfinity Series award for Most Popular Driver in 2014 and 2015. The Nationwide Series Rookie of the Year title was given to him the same year. 2016’s Rookie of the Year Award for the Sprint Cup Series was given to him.

Even at such a young age, Chase Elliot has already achieved a lot in his racing career and is making money on all fronts. According to Forbes, Elliott made $10,2 million in 2020, of which $8 million came from his salary and earnings and $2.2 million from sponsorships. The remaining $500,000 came from various sources. Also, Elliott was the driver who sold the most licensed items in 2020. Now, Talking about the net worth of the young racer, according to reports, his total wealth stands around 12 million USD in August 2022.

Also Read Aroldis Chapman Net Worth: How Rich Is The New York Yankees Pitcher? All Details About Career & Early Life!