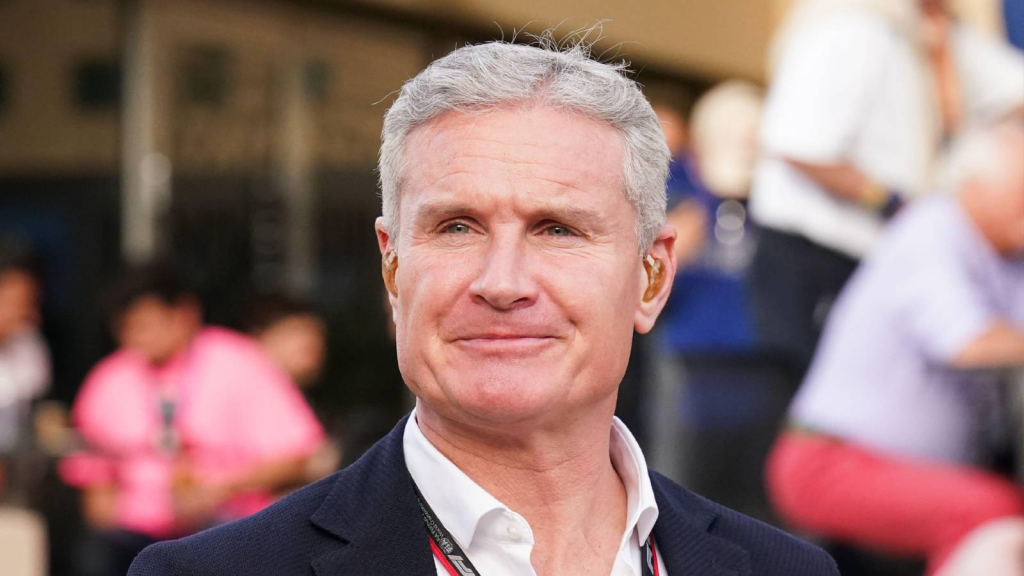 Plane Crashes are certainly one of the most destructive tragedies, and what makes it even more dangerous is the very minimal chance to escape. However, Formula one Driver David Coulthard looked death in the eye and survived a plane crash at the start of the Millenium. Let’s find out what the entire incident was.

David Coulthard began his career as a test driver in 1992 and kept on till 1994. He made his F1 debut in 1994 in the Spanish GP. At the ITV Young Sports Personality of the Year award that year, as well as the BBC Scottish Sports Personality of the Year, he was recognized with an award. He won the Italian Grand Prix in 1995, earning the first pole position of his career. On September 24, 1995, he took first place in the Portuguese Grand Prix, his debut in Formula One.

David Coulthard joined McLaren in 1996, and following the Canadian Grand Prix, his contract was extended until 1998. He took first place in the 62-lap race at the San Marino Grand Prix in April 1998 and came in third in the Drivers’ Championship, with McLaren winning the Constructors’ Championship. In 1999, McLaren continued to use him; that year, he won the British Grand Prix and the Belgian Grand Prix, both of which had a total distance of 60 laps. Up to his departure from McLaren at the end of 2004, he won a number of races while driving for them.

Redbull purchased the Jaguar F1 team in December 2004, and David joined the squad for the 2005 season. Over the years, he extended his contract with Red Bull. In 2008, he declared his intention to leave Formula One at the conclusion of the current season. Coulthard also began serving as a mentor for the RedBull Team after ending his racing career.

In May 2000, Formula One driver David Coulthard escaped death by a thin margin in a plane crash that claimed the lives of two pilots. David Coulthard, a Formula One driver, was aboard a tiny plane when it crashed at an airfield in Lyon, France, yesterday, killing the co-pilot and the pilot. Coulthard, though, suffered only minor injuries. After the accident, Coulthard was transferred to the Edouard-Herriot hospital in Lyon. Along with Coulthard, his bodyguard Andrew Matthews and fiancée Heidi Wichlinski boarded the aircraft. The hospital released them after they had minor injuries.

While making an emergency landing at Lyon, the plane crashed, killing the two pilots. Even though David escaped the crash, he returned to the plane to check on the pilates and see if he could save them. During a press conversation, David mentioned, “I returned to see if I could do anything for the pilots. But there was nothing I could do to help.” The crash was devastating, and both the pilates lost their lives.  After undergoing hospital examinations and speaking with F1 physician Prof. Sid Watkins when he arrived at the Circuit de Catalunya. Coulthard was given the all-clear to compete in Barcelona.

Also Read Who Is Alexander Zverev Girlfriend In 2022? All Details Of Tennis Star’s Dating History And Career!