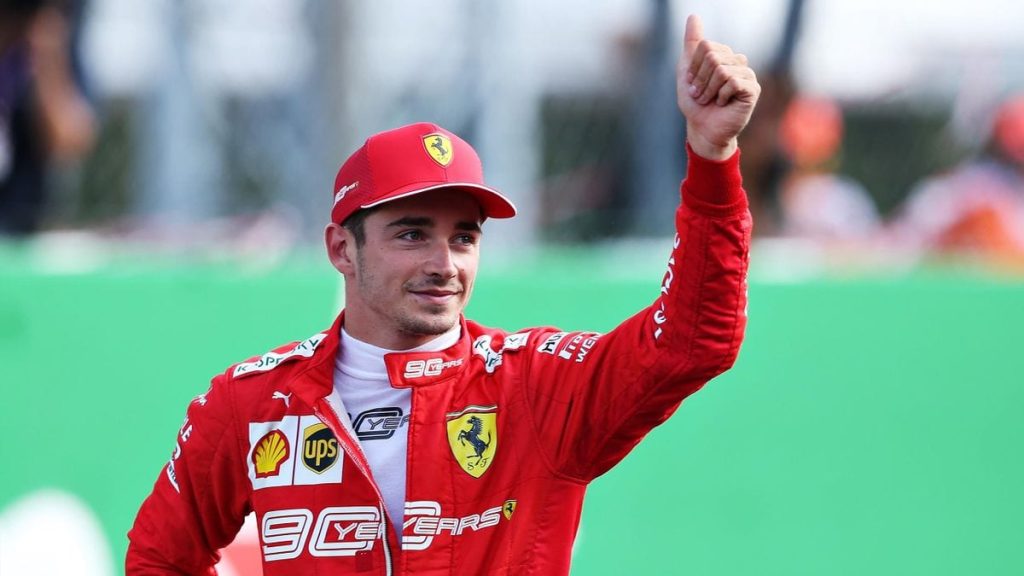 Ferrari was the frontrunner to win the inaugural race in Miami on Sunday. Charles Leclerc started the race from pole position while his teammate Carlos Sainz began second on the grid. With Ferrari having the upper hand, Red Bull’s Max Verstappen passed Carlos Sainz to acquire the second position right after the start of the race. Meanwhile, Leclerc seemed to have the upper hand with a clear pace advantage over Verstappen. However, things quickly changed when the Dutchman informed Red Bull about Leclerc’s troubles with his F1-75’s front right medium tyre. Eventually, the 24-year-old closed in and went past the Monegasque driver during the ninth lap. Verstappen remarked the overtake as the defining move which made his race and allowed him to finish on top in Miami.

Unfortunately, it was not the first instance when Red Bull has shown the ability to run their cars on softer tyres compared to the Scuderia. Verstappen managed to reduce Leclerc’s lead from 27 to 19 points in the F1 2022 drivers’ rankings with a third win of the season. Hence, Leclerc feels that Ferrari needs to figure out an answer to their medium and soft tyre troubles before the next race if they want to stay competitive with red Bull and the reigning world champ.

Meanwhile, Leclerc was asked during the post-race press conference how Ferrari should respond to the outcome of the race in Miami. The Monacan driver said that his team needs to focus on softer compounds that have been the weaker aspect of their racing. He acknowledged that Red Bull looked a bit stronger in terms of pace and has managed the medium and soft tyres better than Ferrari in the last two races.

The Monacan driver revealed that Ferrari managed to use the softer tyre compounds at the right time in the qualifying. However, the racing team has struggled a bit more during longer runs in comparison with Red bull. Leclerc shared that his team struggled a bit with the front tyres after the first five or six laps. As a result, Ferrari lost the lead and some race time because of the front degradation, resulting in a loss at Miami.

Further, the drivers’ championship leader pointed out that Ferrari needs to look into the softer tyres issue and emerge on top of the problem before the next race. The 24-year-old feels that his racing team added, “Apart from that, I think on the hards we were very competitive. Or at least as competitive as Max.”

Verstappen acquired an eight-second lead over Leclerc as the race entered into the final face. However, the Ferrari driver had an opportunity to catch up with Max after a collision between Lando Norris and Pierre Gasly triggered the safety car procedure. Leclerc came quite closer to Verstappen after the restart. However, the Dutchman pulled out of DRS range and finished the race 3.8 seconds ahead of Ferrari.

Leclerc really thought that Ferrari would have a chance to take the lead back after the Safety Car. However, the racing team did not have enough pace to cross Max while running on medium tyres. Charles mentioned that Ferrari needs to analyze the final run on mediums which has been a weaker aspect for the team in Miami.

Although, Red Bull is much stronger than Ferrari in straights, while the latter performs better on the curve. Hence, Leclerc could not get past Verstappen even with the DRS. The Italian manufacturer expected that the F1-75 would perform better in slower sections. But, the medium tyre performance certainly surprised Ferrari, resulting in the racing team falling behind Red Bull. Talking about strength, Leclerc said that both cars have different characteristics. Red Bull is very quick on the straight while Ferrari is faster in the medium and high speed. However, Sunday’s performance on medium tyres surprised Leclerc as the Scuderia struggled more in the slow-speed corners as compared to its rival. Charles added, “So that was also a weakness on the medium tyres and we need to look at that.”

Ferrari certainly needs to get their issues in order before the next race if they want to stay in the championship battle against Red Bull. Leclerc will have a lot of pressure to win the Spanish Grand Prix, scheduled between 20-22 May. Hamilton has been the favorite to win in Spain for the last five seasons. The only other driver who claimed a victory at the Spanish Grand Prix was Max Verstappen when he made his Ferrari debut in 2016.