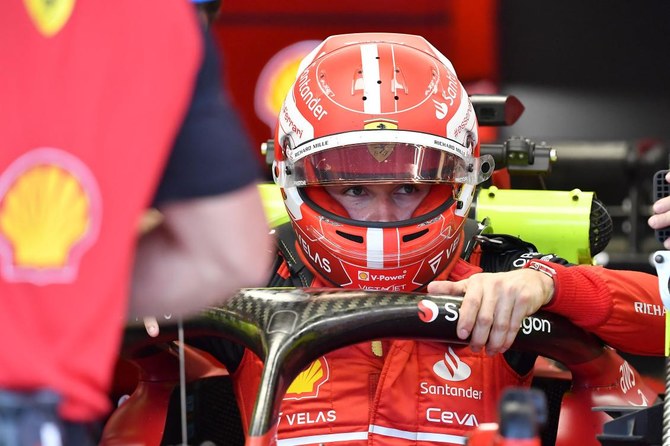 Charles Leclerc’s second win of the season came as a surprise to him at the Australian Grand Prix last Sunday. The Monegasque driver dominated the race at Melbourne’s Albert Park Circuit, increasing his lead against the reigning world champ Max Verstappen. Charles currently stands at the top of the F1 Drivers rankings with 71 points and two wins after three Grand Prixs in 2022.

He is 34 points ahead of the second-ranked George Russell from Mercedes and 46 points ahead of Red Bull’s Verstappen. Unfortunately for Verstappen and Red Bull, the RB18 car had to be retired twice in Bahrain and Melbourne. Verstappen was forced to retire from the second position during the 38th lap last week, costing him a lot more points. He also slipped to the sixth spot in the Drivers rankings.

The 24-year-old Leclerc revealed that his team was a bit behind Red Bull on paper before the race in Melbourne. However, Ferrari turned out to be stronger than Charles’ expectations. It was a good surprise for the young driver, who is progressing rapidly among the ranks of top-tier F1 drivers in the world. Charles explained that he is only giving feedback about what he wants in the car.

It is up to the experts in Maranello to make a strong and reliable engine with a good car. And Charles was happy that his team managed to do just that. While other top teams like Red Bull and Mercedes are having trouble with their new cars developed as per F1’s latest regulations, Ferrari seems to be in no spot of bother at all. Moreover, the racing team appears to become stronger with each race.

Leclerc & Ferarri’s Success Not A Fluke

Charles has managed to win two out of three GPs in 2022. He started at the pole position in both of the wins. Ferrari has recovered well from its disastrous season in 2020. They managed to secure the podium last year, but the title battle remained between Red Bull and Mercedes for most of 2021. The new F1 regulations have worked wonders for Ferrari, who won their first race in 2022 since the Singapore Grand Prix in 2019.

Further, Leclerc shared that he is incredibly happy and proud to be driving for Ferrari. He pointed out that winning consistently at the greatest level was not a given for Ferrari after having a disappointing few years. Charles added, “We need to keep pushing, the season is long but it’s an extremely good start.”

Red Bull and Mercedes are in desperate need of some incredible performances from their drivers if they need to stay in the championship race. Currently, Charles Leclerc is way ahead of everyone and aims to continue marching on through the season after a dream start.