Charles Leclerc Confident About Ferrari’s Performance In 2022 After Two Years Of Hard Work! 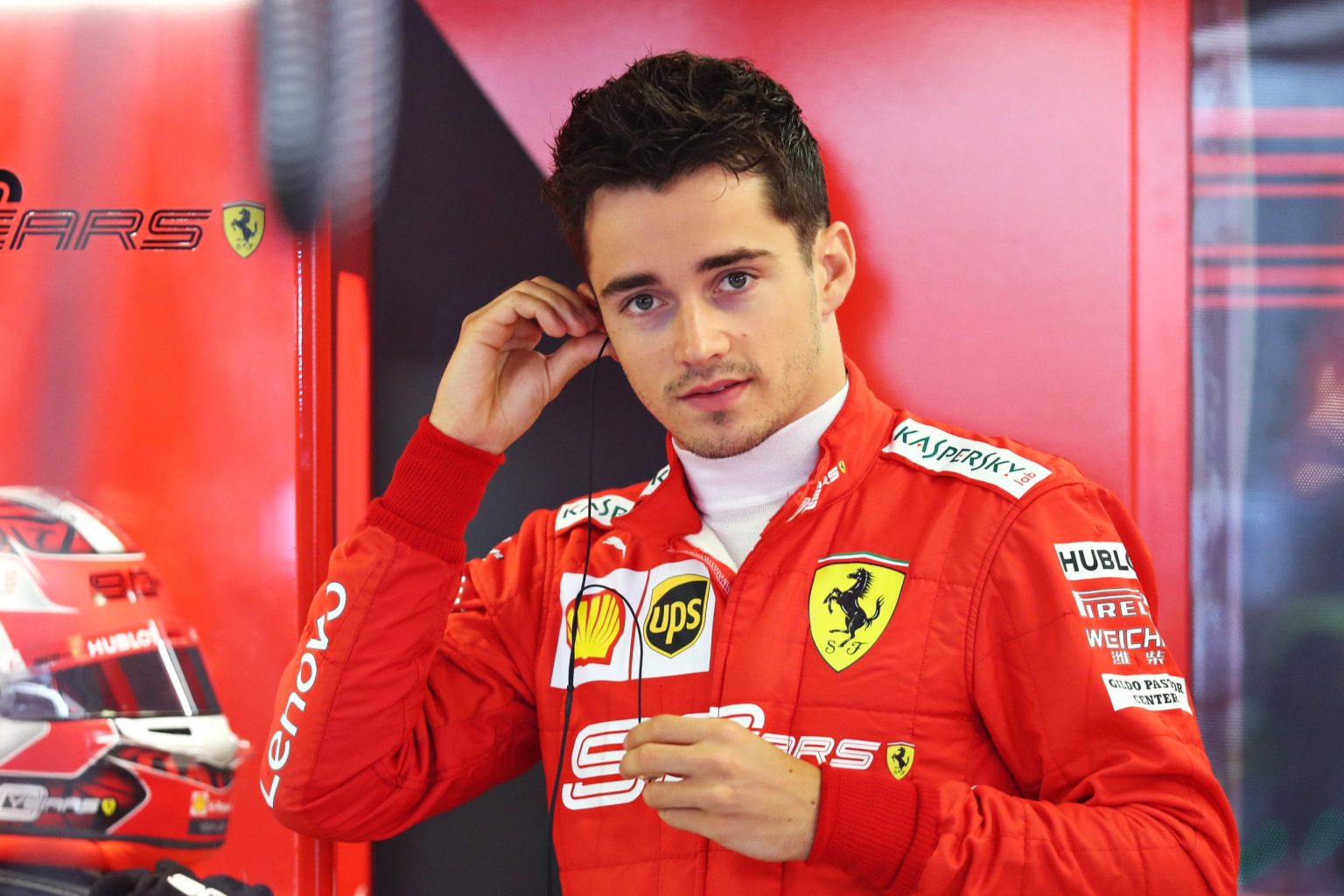 No doubt, Ferrari has turned out to be the most proficient racing team across the F1 circuit this season. After the first three Grand Prix races, Charles Leclerc has managed to win two of them for Ferrari. He currently stands at the top of the F1 2022 Drivers’ rankings. The Scuderia has struggled to keep up with its rivals like Mercedes and Red Bull over the last decade. Although Ferrari was way ahead of its competitors at the cusp of the century, winning eight Constructors Championships between 1999 and 2008.

Unfortunately, Ferrari seemed to have lost their way allowing its rivals to storm past the racing team. Fortunately, it seems like the FIA’s newest regulations have allowed the Scuderia to return to its glory ahead. Ferrari made a strong comeback during the early stages of the new season, as Charles Leclerc led the team to the top of the Constructors rankings with 104 points. The Scuderia leads the rankings by a fair margin of 39 points.

Moreover, Ferrari appears to have prepared a championship-winning car during the winters after F1 introduced new regulations for the 2022 season. While teams like Mercedes and Red Bull have struggled to stay consistent, Ferrari has managed to get off the blocks very quickly. However, Charles Leclerc feels that the Scuderia’s impressive early lead has taken years in the making.

Leclerc revealed that he had observed a jump in the way how things are analyzed at Ferrari after every weekend’s race for the last couple of years. The drivers’ rankings leader revealed that his racing team identified weaknesses and reacted quickly to try and improve where Ferrari has struggled. The Monegasque racing driver explained how the Scuderia has managed to turn things after many years of disappointments and struggles.

Charles believes that Ferrari has done a great job this year. And there is no reason for them to be on the back foot. He credited the engineers at Maranello, who have done an incredible job building up the F1-75 this year. Earlier, Leclerc said that it would be difficult for Ferrari to keep up with Red Bull. However, the young Monacan has set a precedent by winning the season’s first GP in Bahrain. He lost the second race in Jeddah to Red Bull’s Max Verstappen. However, Leclerc and Ferrari came back stronger in Australia and won their second Grand Prix in 2022.

Further, Leclerc is confident about his team, who did a good job with the car development this year. The young racer revealed that his team needs to focus on themselves and not on the others. Charles added, “There are some developments coming. And I’m confident that it will go in the right direction.”

While Ferrari is way ahead on the Constructors rankings, Charles Leclerc has managed to secure a 34 points lead and secured the top spot in the drivers’ rankings. He will look to extend his lead further during the Emilia Romagna Grand Prix in Italy on April 24. Red Bull and Mercedes will try to catch up with the lead before Ferrari goes too far ahead in this year’s championship battle.