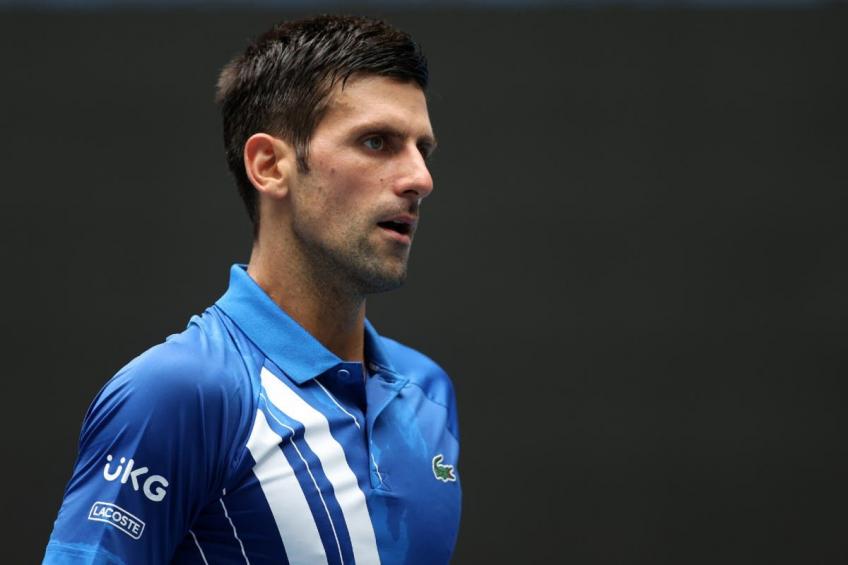 World No. 1 Novak Djokovic is all set to make a comeback to the tennis world at the Monte Carlo Masters this week. Djokovic had a nightmare of a season when he got himself involved in a controversy with the Australian government. He was deported from Australia for his stance on Covid vaccination in January. He has played only one tournament this season.

Novak shockingly lost in the quarterfinals against world no 123 ranked Jiri Vesley. Novak could not participate at the Indian Wells and Miami Open in the US due to the prohibition on unvaccinated players. The Serbian tennis giant is finally returning as he prepares for the clay season in Monaco. Novak would have the upper hand at Monte Carlo with his rivals Nadal and Federer out of the game due to injuries. After everything Djokovic has had to deal with in 2022, attaining the feat of becoming the greatest tennis player and passing Nadal to become the player with the highest Grand Slams seems like a big ask. However, Djokovic certainly has the ability and grit to turn things around completely.

Can Djokovic Finish With Highest Titles in 2022?

After Djokovic’s deportation, Rafael Nadal used the opportunity to lift his 21st Grand Slam title at the Australian Open. Unfortunately, the Spaniard is out for four to six weeks. Moreover, Federer’s issues with his knees could keep him out until the end of the summer. World No. 2 Daniil Medvedev is also sidelined due to a hernia procedure. Thus, Djokovic will have the perfect opportunity to restart his campaign with a win at the Monte Carlo.

Further, the covid restrictions are starting to get lifted in various countries. The end of restrictions will allow Nole to participate in most of the remaining events until the end of Wimbledon. Djokovic will have the opportunity to defend his titles at the French Open and the All England Club. Novak’s only real challenge during his journey to becoming the greatest player ever could be Carlos Alcaraz. The young Spaniard impressed everyone with his recent at the Miami Open last week. However, Alcaraz is yet to prove himself at the Grand Slam events.

Novak will be very hard to beat if he starts anywhere near his peak at the Monte Carlo next week. In recent years, Nole has proved his worth, and he is very hard to defeat in the five-set format. Hence, if Djokovic performs consistently until the end of Wimbledon in July, he could easily have 22 Grand Slam titles under his name. Moreover, the Serbian is the youngest among the Big Three of the tennis world. Therefore, he has the best chance of finishing with the most Grand-Slam titles compared to Federer and Nadal, who are clearly losing time. Thus, Djokovic could end up turning the terrible year into an unforgettable one if he gets going.

Share. Facebook Twitter Pinterest LinkedIn Tumblr Email
Previous ArticleLakers’ Embarrassing Elimination Could Be An Eye Opener For The Franchise After A Nightmare Season!
Next Article Formula One Drivers Salaries 2022: Know How Much Your Favorite Is Getting Paid