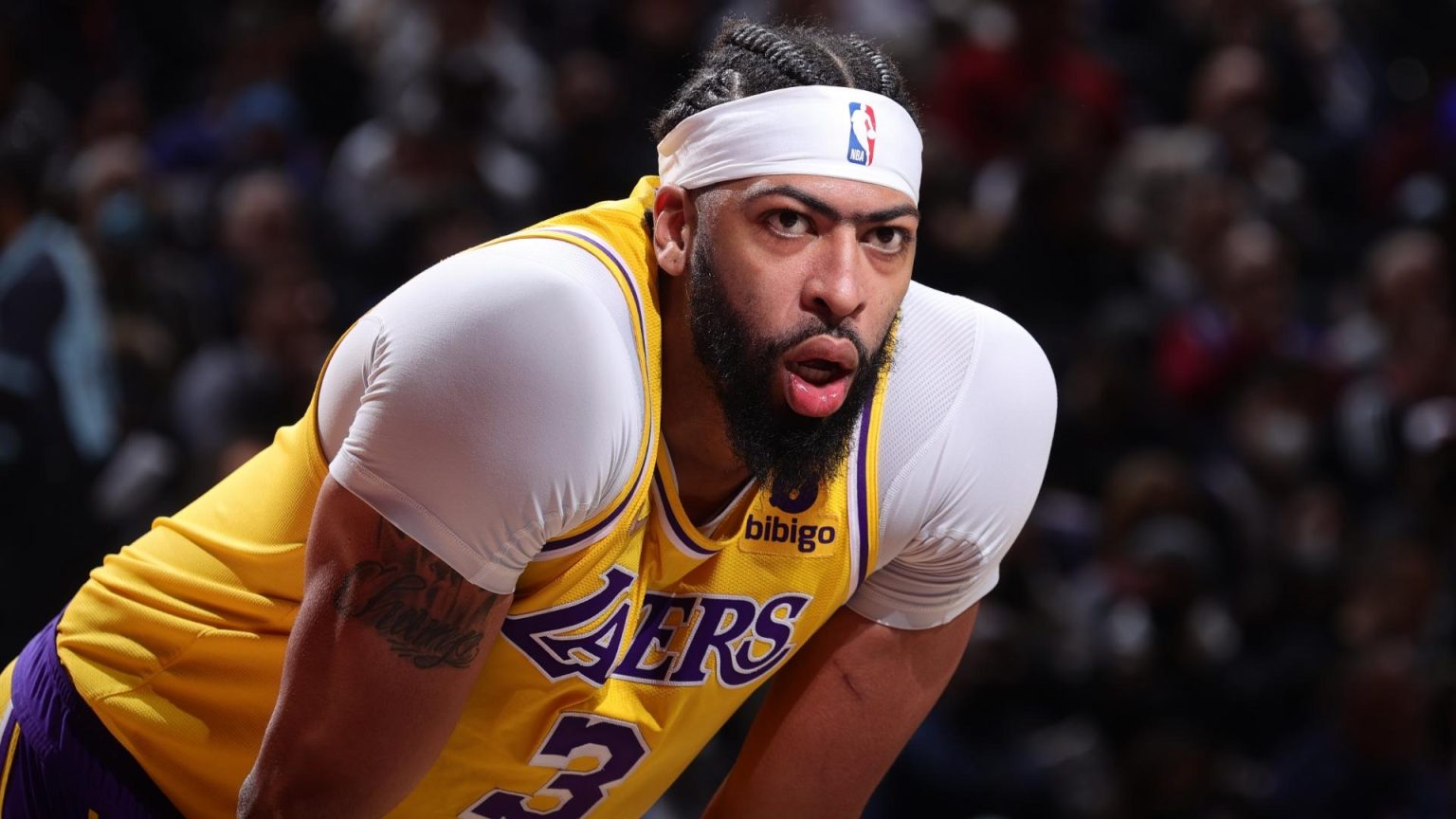 Lakers’ star player Anthony Davis has sadly failed to leave his mark in the past two seasons. Davis’ fitness has been a matter of concern in the past couple of seasons. As the team gets ready to play its first game on Tuesday, October 4, 2022, Davis is aiming to come back stronger. He seems to be the Lakers’ top scoring option as the LA Lakers’ training camp has begun. And according to Davis, Lebron James is grooming Anthony Davis to captain the Lakers team in the future.

Ever since joining the LA Lakers in 2019, Anthony Davis has been one of the key players for Los Angeles city. Meanwhile, there is a chance that fans might see him leading the purple and gold team in the future years to come. Anthony Davis allegedly told journalist Chris Haynes that LeBron James is continuously teaching him leadership skills. Apart from himself, James is well aware that Davis is an essential player on the squad.

During the most recent Lakers media day, Davis talked with Yahoo Sports. In the chat, he expressed his excitement for this year. He is working as hard as he can in the hopes of having a healthy year. Anthony spent the summer focused on improving his physique. To put the Lakers in the greatest possible position, he has been on the floor and giving his all.

It appears that Davis’ quest for redemption will be tested. Darvin Ham, the coach of the Los Angeles Lakers, stated that Davis would be the team’s primary offensive option this season. This choice was taken to lighten LeBron’s workload. James is starting his 20th season at the age of 37. Whether Anthony Davis is healthy and productive this year is yet to be determined.

If Anthony Davis remains with the Lakers long enough, he could certainly succeed King James as the team’s leader. Given that he was already an all-star candidate before turning pro in the NBA, he undoubtedly had the background to succeed in this endeavor. But for the time being, all he needs to keep doing is paying attention to whatever LeBron James says.

On the other hand, LeBron James continues to set NBA records while undoubtedly performing at his peak. Kareem Abdul-Jabbar, a former Lakers star, currently holds the record for all-time scoring. But James is on pace to surpass it somewhere in the middle of the season. For the last 33 years, no one has even broken the record. But this season, the King is poised to do it again.

Share. Facebook Twitter Pinterest LinkedIn Tumblr Email
Previous ArticleFerrari Will Have An ADVANTAGE Over Red Bull In Singapore Grand Prix! Carlos Sainz Optimistic
Next Article Ferrari Focused On Winning Races Rather Than Leaving Mercedes Behind In The Constructor’s Championship.