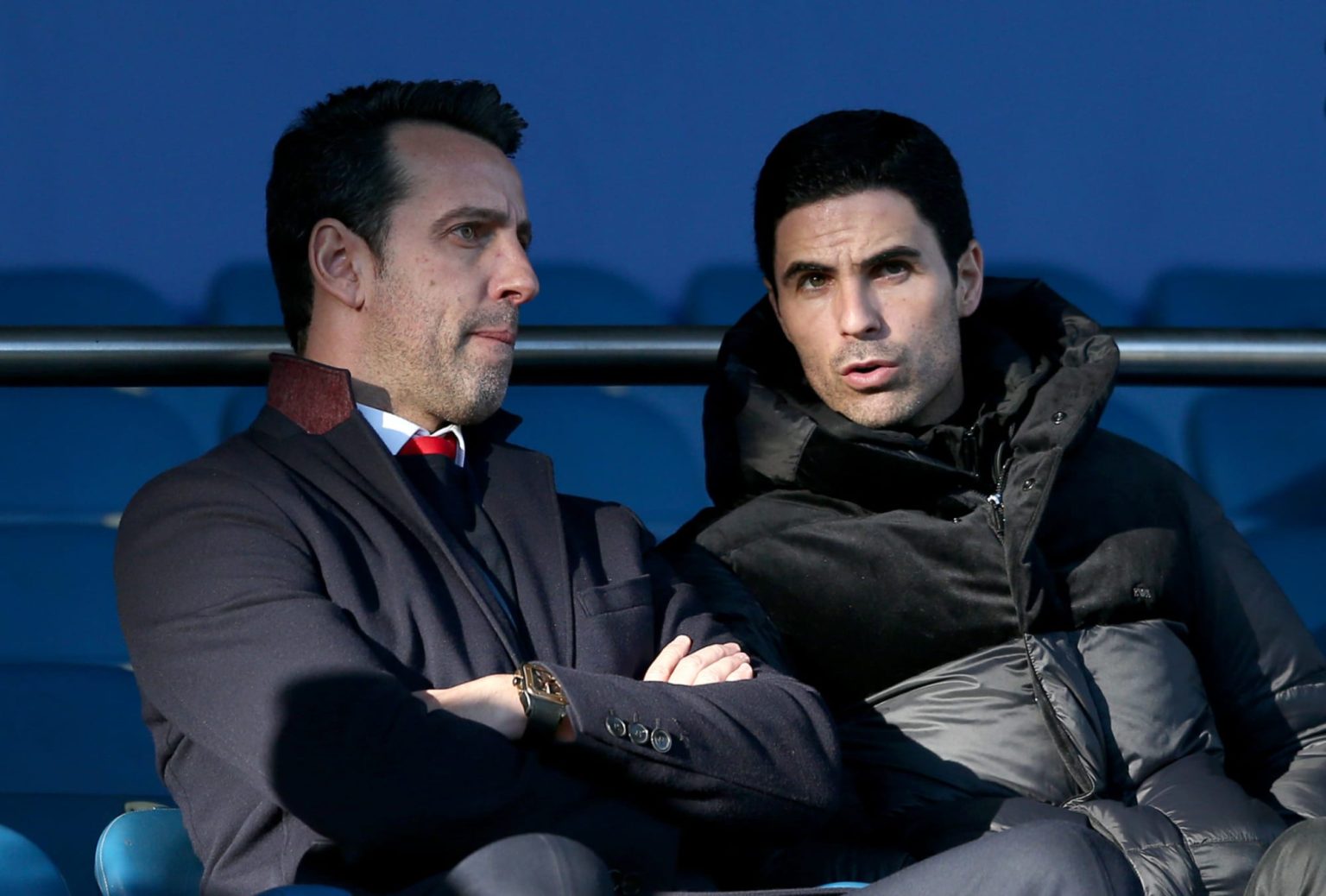 Arsenal has been quite active in the summer transfer window after missing out on a Champions League qualification by a small margin. The Gunners technical director Edu has already added four-first team players to the squad. The north London club signed American goalkeeper Matt Tuner to create some competition for Aaron Ramsdale. Moreover, the Gunners have acquired Portuguese midfielder Fabio Vieira and young winger Marquinhos. However, Gabriel Jesus’ signing from Manchester Unit has been the biggest transfer for Arsenal this summer.

However, the club is still quite active in the transfer market and has been recently associated with Aston Villa midfielder Carney Chukwuemeka. The 18-year-old would be available for a cut-price deal with less than 12 months left on his Villa Park contract. Arsenal would have to ward off interests from Manchester City, Newcastle United, and Manchester United to get the young fielder to the Emirates Stadium for the next season. Moreover, the youngster has been considered the next Jude Bellingham by Dortmund. He scored a goal during the Under-19 European Championship final as England beat Israel to win the tournament.

Elsewhere, former Arsenal player Paul Merson expressed his liking for Carney. Merson said Chukwuemeka was very good as a young kind, looking at all the positives. The English Football expert revealed how outstanding the youngster was during the first half as he glided across the pitch. Paul added, “17 years old; you are playing in the premier league in the center of the midfield. I mean that’s a big ask.”

Did Gunners Propose An Offer For Lucas Paqueta?

The Lyon star midfielder Lucas Paqueta is Mikel Arteta‘s recent target, and former Arsenal captain Alexandre Lacazette could help him achieve it. Lacazette moved to Lyon recently. And the Gunners are interested in getting his Brazilian teammate. Moreover, Lyon’s president Jean-Michel Aulas recently confirmed that there had been offers for the 24-year-old midfielder. However, the Lyon boss refrained from revealing the identities of the interested clubs. Thus, the French football club could sell Paqueta if the right offer comes their way.

Several reports have suggested that Lyon is willing to sell the former AC Milan star for £67.5million. However, the Gunners may not be prepared to offer a substantial sum for the 24-year-old. Thus, Arsenal would have to find a way to get the young midfielder by negotiating the right price. The Brazilian could prove to be crucial in the midfield next season with a player like Maquinhos and Martin Odegaard already on the squad.