Arsenal Report: The Gunners Targetting Young Talent Labelled As “The Balkan Messi” To Join The Team This Summer! 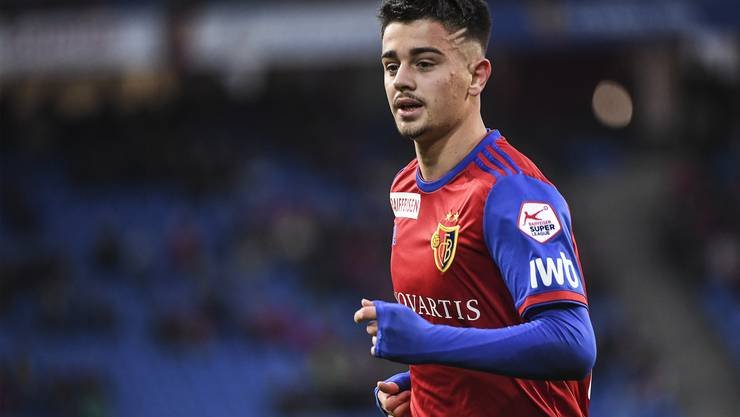 Arsenal Football Club is looking to make major changes in their squad. Their lack of depth has been exposed during their three consecutive defeats in the Premier League. The Gunners were in the driving seat with five wins out of six games before the international break. However, the recent collapse against The Crystal Palace, Brighton, and Southampton has forced Mikel Arteta to make crucial replacements in the team. The North London club has fallen to the sixth spot after their recent defeat against Southampton. Hence, they will have to work really hard if Arsenal wants to secure a Champions League spot this season.

Following some injuries issue, the Gunners have not been able to play their first-choice eleven. Moreover, the lack of game-changing talent on the bench has affected the team’s game plan and their progress. Arsenal’s Mikel Arteta seems to have his eyes set on Ligue 1 club Lille’s 23-year-old attacker Edon Zhegrova. The Kosovan national has made his way to the Frech side, with showings in the Champions League. The young gun has been compared to Lionel Messi. He has a similar running style, creative spark, and a special left foot.

Thanks to the negotiated deals for defender Gabriel and Nicolas Pepe, the Gunners have a good relationship with the Ligue 1 side Lille. And reports suggest that Arsenal may be able to get Edon for a relatively cheap deal of £11million. The young Kosovan has been valued at around £3m by Tranfermarkt. Zhegrova operates on the wind, and he is capable of bringing the much-needed depth to the Gunners’ frontline.

Recently, Nukayo Saka was forced to take a defensive position after an injury to Kieran Tierney. Hence, the Gunners need a fast and talented forward to secure a Champions League spot this season. Lille reportedly acquired the Edon for just £7 million in January.

Zhegrva started out playing in the youth team systems of various Kosovan and Belgian teams. He signed his first professional contract with Belgian team Genk in 2017 and made his debut in September. After his successful stint in Belgium, Edon was signed on an 18-month loan deal to Swiss team FC Basel. Zhegrova succeeded with Basel and joined the team on a permanent basis in September 2020. The Kosovan winger managed to score 15 goals during his 89 appearances for the Swiss team in three years.

Edon’s impressive performance generated the interest of European teams like Lille and Marseille. The two clubs battled to sign him in January 2022. Zehgrova chose to be with the Frech reigning champion side Lille. He has scored two goals for the club in the 2021-22 season so far. Meanwhile, the 23-year-old has made an impact at the international level with 24 appearances for Kosovo national team. He is expected to emerge as a big European star in the upcoming years. Further, some football enthusiasts have labeled Zehgrova as the Balkan Lionel Messi. Hopefully, his move to Arsenal will turn out to be a big success for the club and Edon himself.