Arsenal Needs To Steer Clear Of Making The Same Mistakes As They Indulge In Trade Discussions For Youri Tielemans! 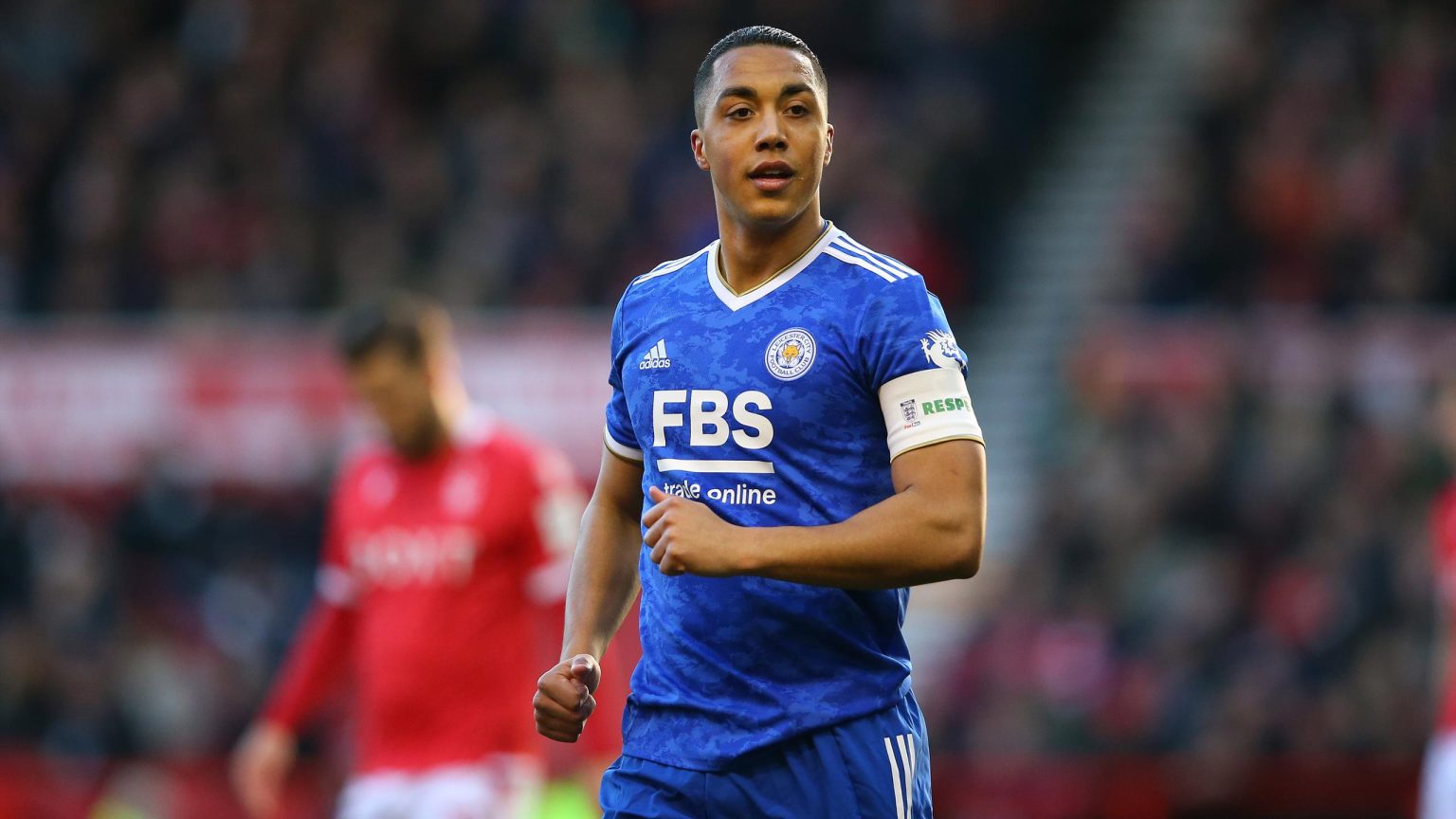 Arsenal is looking to strengthen their midfield after a disappointing end to the season. The Gunners were on their way to qualifying for the Champions League next year by finishing fourth in the Premier League. However, a series of injuries in the midfield caused Arsenal to miss out on a long-awaited opportunity. Mikel Arteta will be mindful of increasing the midfield strength with Thomas Partey and Sambi Lokonga, who lacks experience and is fairly young.

The Gunners have been eyeing Youri Tielemands from Leicester City since the end of the season. They are pretty confident about landing the Belgian international in the Arsenal squad this summer. However, the Gunners will have to be cautious about not making the same mistake they made last summer during the trade discussions for James Maddison. The north London club was looking for a playmaker, and Maddison was willing to leave Leicester City. However, the Foxes bailed out at the last moment as they chose to keep the Englishman for European football matches.

Tielemans has been the center of attention in terms of a possible trade, and Arsenal is interested in acquiring the midfielder. The Gunners are keen to add depth in the midfield and have been observing Youri’s situation in Leicester. The 25-year-old’s contract has one year left, and the Youri has expressed his desire to leave the club. The Leicester midfielder has denied multiple contracts offers from the club and is set to leave the Foxes this summer.

Arsenal Confident About getting Tielemans

The Gunners are believed to have already made a move on Tielesmans. The midfielder is their top priority currently, and Arsenal reportedly has been in contact with Youri’s representatives for weeks. Moreover, Leicester City is willing to let go of Tielemans for around €35m-€40m. It is believed that Mikel Arteta is set to make a bid for the Belgian start next week along with other teams. Youri is coming off some crucial performances for Leicester.

He was awarded a gold medal and goal of the tournament during the FA Cup Final in 2021. Moreover, the youngster has made 158 appearances for the King Power and scored 18 goals with 18 assists. Thus, Tielemans could prove crucial in improving Arsenal’s record of mere 61 goals this season. However, the Gunners will have to be extremely careful this time and not lose Tielemans to any other teams who are bidding for the Belgian.

Share. Facebook Twitter Pinterest LinkedIn Tumblr Email
Previous ArticleJohn McEnroe Feels Nadal’s Quarterfinal Victory Against Djokovic Was The “One For The Ages!”
Next Article Will Rafael Nadal Win The 2022 French Open After Beating World No. 1 Djokovic?