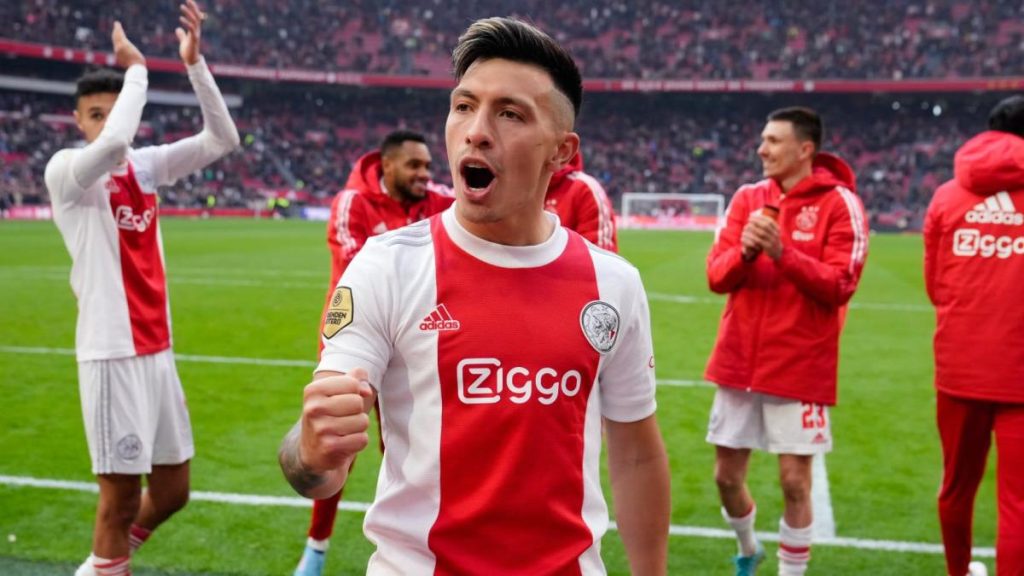 Arsenal has been pursuing Ajax defender Lisandro Martinez since the start of the summer. The Dutch champions have already turned down two offers from the Gunners. Manchester United also showing interest in the Argentinian international. Therefore, the north London club is ready to raise its offer to £38million against Ajax’s demand of £43million for Martinez’s transfer. However, the 24-year-old could slip out of the Gunners’ hands with Manchester United also getting involved in the Argentinian’s transfer. The United’s new manager Erik ten Hag has worked with Martinez before. Thus, a previous connection could be a factor leading the Ajax defender to turn towards the Red Devils.

Further, the reason why Arsenal is so invested in Martinez’s transfer is his ability to play in multiple positions. He can play in central defense, left-back, and defensive midfield. Kieran Tierney’s absence due to injury caused defensive troubles for Mikel Arteta’s side last season. Thus, the lack of left center-back option except Gabriel has been a big concern for the Gunner this season. Arsenal plans to play Martinez on the defensive flank, while ten Hag thinks he is a better option at the center. Thus, the two English clubs are interested in signing the 24-year-old to strengthen their defensive weaknesses.

Who Has A Better Chance Of Getting Martinez?

While the Gunners have been interested in the Ajax defender for a while, Manchester United has stepped into the transfer talks and is willing to close the deal soon. The Gunners are also set to offer a revised deal for the Argentinian. Arsenal aims to play Martinez in the playing XI, despite Gabriel Magalhaes, Ben White, and William Saliba in the squad. At the same time, the United are looking for a stronger replacement for Harry Maguire, who struggled last season.

However, the decision could be quite tricky for Martinez and Ajax, with both clubs showing immense interest in the defender. Moreover, the Red Devils have announced the arrival of Feyenoord left-back Tyrell Malacia as Erik ten Hag’s first signing.

Martinez is versatile and can play as a wingback. But, the United already has several center-backs in Harry Maguire and Rafael Varane. Hence, several sources have reported that Martinez may not be a priority for the Red Devils. So, Mikel Arteta’s side has one more chance to bid on the Argentinian. Hopefully, the Gunners will be able to convince Martinez and Ajax during the upcoming meeting on Friday.