Arsenal FC In Talks With Gabriel Martinelli For Contract Extension! All Set To Take On Bournemouth 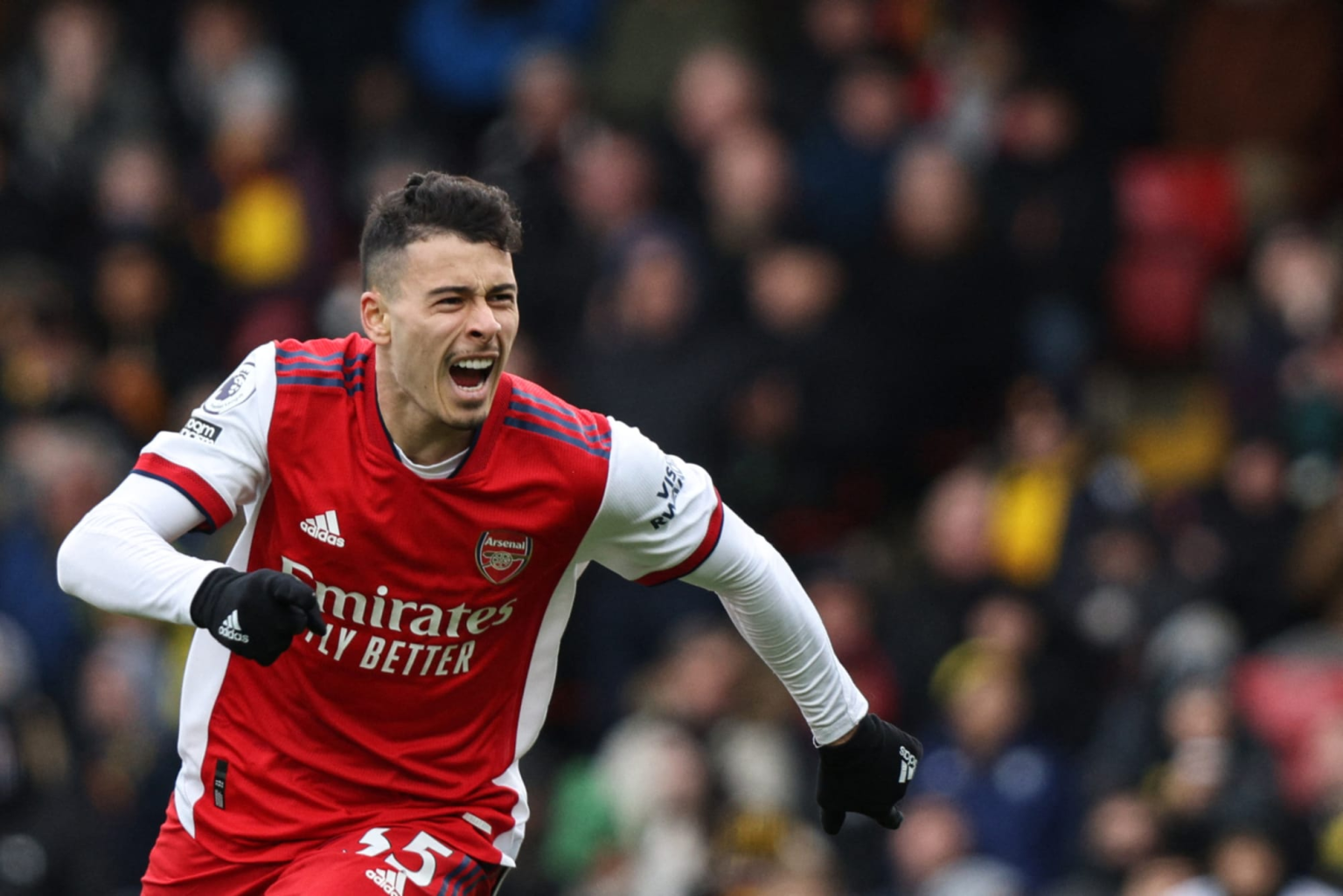 According to a Mark Mann-Bryans, Mikel Arteta’s Arsenal is in talks with forward player Gabriel Martinelli over a new contract. Over the past several months, the Arsenal attacker has developed into Mikel Arteta’s go-to man. The renowned and esteemed writer has revealed that Arsenal has just started negotiations with Brazilian attacker Martinelli, whom former Gunners player Paul Merson recently referred to as “an incredible outlet.” The 21-year-old attacker has a deal with Arsenal through the summer of 2024. And the North London club has the option to make it an additional year long.

Gabriel Martinelli’s request for a new contract makes sense for Arsenal to bring up at this time. The Brazilian player is under a long-term contract with the Gunners, but fans are aware that negotiations for new contracts may be drawn out. It is appropriate that Arsenal has started negotiations with Martinelli at this time because it may take weeks or even months to reach an understanding. The future of Arsenal lies on Martinelli, one of the top young forwards in the game. Big things are anticipated of the Brazilian, who is starting to appear often in Mikel Arteta’s starting lineup for Arsenal.

Arsenal To Take On Bournemouth!

Arsenal, a powerhouse in the Premier League, has been in outstanding form this year. They beat Crystal Palace 2-0 to open their campaign before overcoming Leicester 4-2 at home. The Gunners’ next match is against Bournemouth on Saturday at the Vitality Stadium. In contrast, Manchester City humiliated The Cherries with 4-0 the previous weekend. To start off their re-entry into England’s top division, they did defeat Aston Villa by a score of 2-0. This game may prove to be fascinating if Bournemouth can play strong defense and push Arsenal on the break.

When Arsenal plays Bournemouth on Saturday, they will be seeking to make it three victories in a row after earning all three points in their first two Premier League games. With the acquisition of players like Gabriel Jesus and Oleksandr Zinchenko during the summer transfer window, the Gunners smartly invested their money and are already seeing a return on their investment. The Cherries will have their hands full attempting to control Mikel Arteta’s team despite their one win and one loss so far.

Dominic Solanke, a striker for Bournemouth, is questionable, though. After suffering an ankle injury last weekend and missing the team’s trip to Manchester City. Jordan Zemura, who tested positive for Covid, was also eliminated. Additionally scheduled to be missing are David Brooks, Ryan Fredericks, and Joe Rothwell.