Andrew Tate Net Worth: How Rich Is The KickBoxer In 2022? 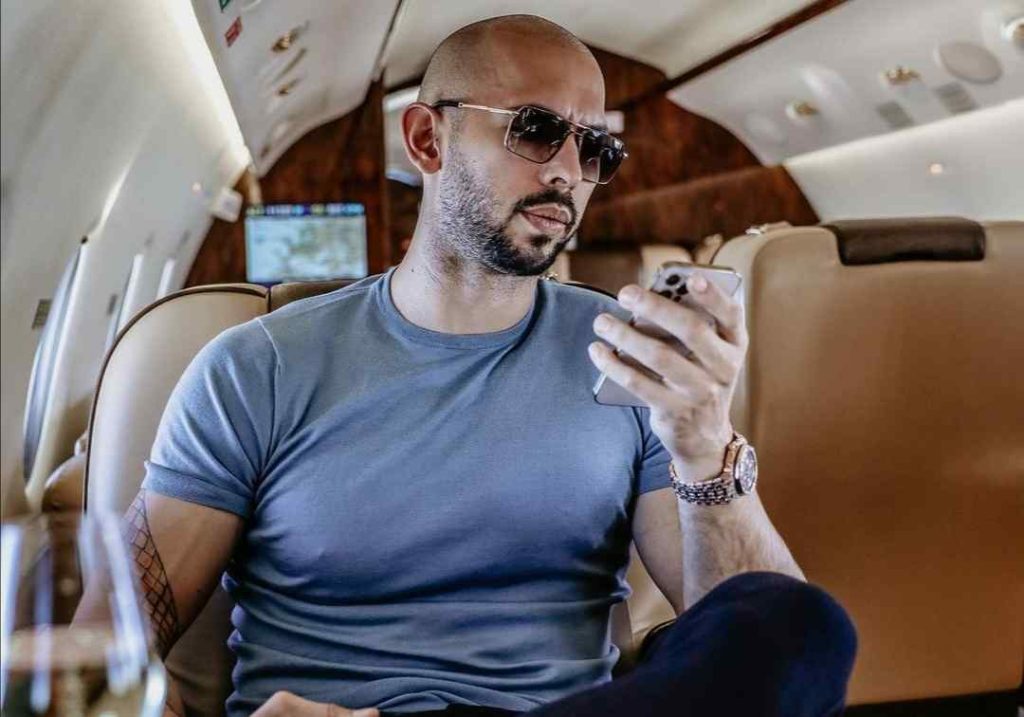 Emory Andrew Tate III, popularly known as Andrew Tate, is an American-British for kickboxer and sports commentator. No doubt, Andrew has had a fantastic career with 3 ISKA world championships to his name. So, if you also wonder what is the net worth of the athlete, here what you need to know.

The British-American kickboxer Andrew Tate was born in Washington DC on December 1, 1986. Growing up, Andrew had a sister named Janie and a brother Tristan. Andrew’s father, Emory Tate, was a wrestling enthusiast and a former athlete.

Tate and his siblings grew up in the UK when Andrew was ten years old, so his mother decided to return to England. He was hired to deliver frozen fish in 80-pound crates to adjacent markets around 5:00 in the morning. He said that the neighborhood children mocked him and his siblings as they had American accents.

Andrew Tate had a fabulous start to his kickboxing career as he defeated previous super cruiserweight British champions like Ollie Green and Mo Karbo at the start of his career. For the vacant International Sport Karate Association (ISKA) English Light Cruiserweight title Tate fought Paul Randle. He managed to come out on top and beat Randle in the fifth round of the match in April 2009. The win secured Andrew Tate’s first-ever belt and title.

Tate eventually won the International Kickboxing Federation (IKF) British Cruiserweight championship in 2009 as he knocked out Daniel Hughes in the opening round. On March 19, 2011, he competed in his first world championship in France. For the vacant ISKA World Full-Contact Light Heavyweight Championship after 12 rounds, Tate was beaten by Jean-Luc Benoit on points.

Meanwhile, in June 2014, Andrew Tate contested the Enfusion 90 kg World Championship. His opponent was the veteran kickboxer, Wendell Roche. Tate defeated Roche by TKO in the second round of the same. He became only one of the two fighters ever to defeat Roche by TKO.

After claiming the Enfusion title, Tate faced Liang Ling at the K-1 China vs. USA tournament. He defeated Ling in a unanimous judgment. In order to take against Miralem Ahmeti at KO Masters 7, Tate made his kickboxing comeback after a four-year absence. In the opening round, Tate successfully knocked out his opponent. On December 15, 2020, he issued a boxing fight challenge to Jake Paul with an offer of $3 million.

Andrew Tate has earned a remarkable fortune for himself in the past years. As of June 2022, Andrew Tate owns a fortune of about 6 million Us dollars, according to reports. Tate is the fortunate owner of a Lamborghini Aventador valued at $825,914. His second vehicle, an Aston Martin MG 550 that costs about $249,110, is kept in his garage. He spent $3.95 million on a Bugatti Chiron Pur Sport. The annual income of Andrew Tate, who receives it from several sources, is approximately $1 million in 2022.